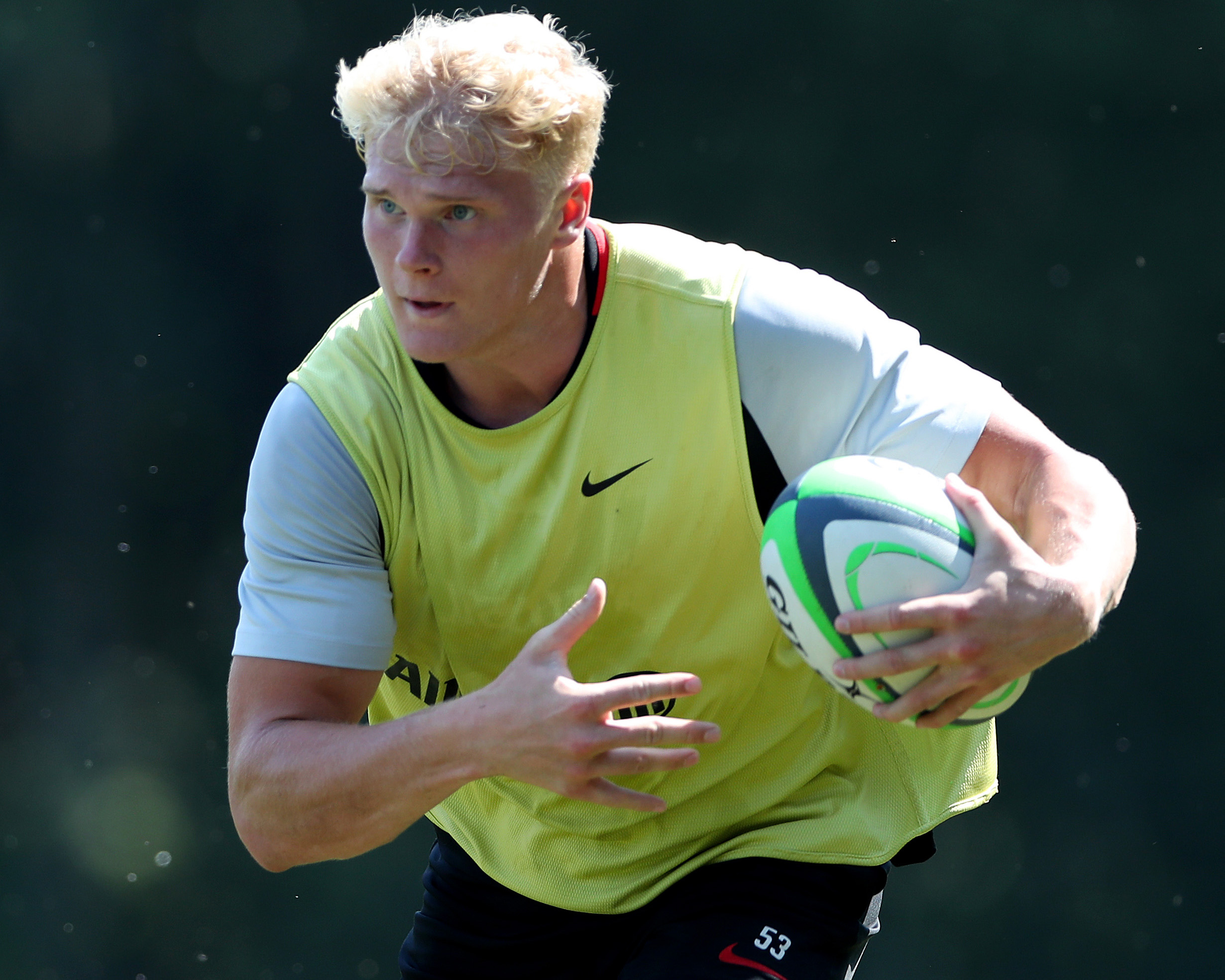 Saracens is pleased to confirm the Senior Academy squad for the next year.

Nine new faces have joined the Senior Academy while six have graduated into the Senior Squad.

Wing Ben Harris is a new addition to the club from the England Sevens programme.

Charlie Watson, Theo Dan and Ollie Stonham have all signed new contracts until 2023 while Sam Crean has extended for two years.

Mink Scharink and Ethan Benson are now contracted for another year.

Tobias Munday has left the club. Everyone wishes him all the best for his time at Loughborough University and beyond.