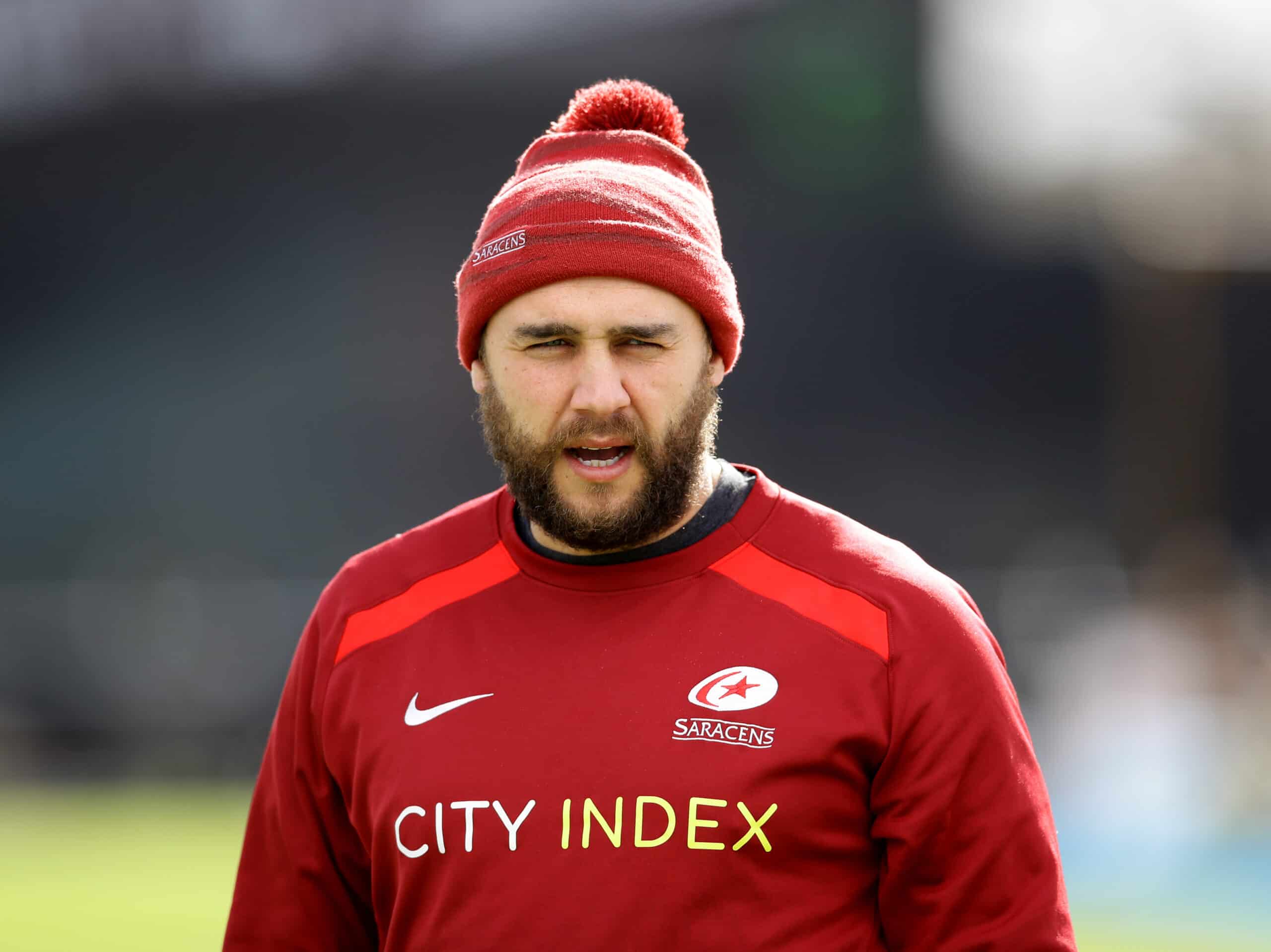 Since the day I’ve arrived at Saracens, whoever the captains have been, Owen has always been in that leadership group, he’s always led.

First and foremost he cares about the club at an unbelievable level. Him and his friends have come through the Academy and into the first team together since they were about 14.

He’s been through all the ups and downs but it’s the way he carries himself as a leader. He leads with his words, backs it up with his actions and the performances prove it.

The thing that sticks out for me is whether you’re a player, a member of staff, a person in the organisation, he brings out the best in you.

He likes to challenge and he likes a challenge as well. I believe he and other players drive us as coaches and myself personally to want to get better and that’s been a real secret.

Since the day I arrived he’s challenged himself and challenged me to get better.

In this organisation everybody trusts each other, we turn up every day to try and take the club to a place that it wasn’t that morning and Owen has been central to that.

The real strength of the club is even though we’ve always had captains, we’ve had brilliant generals around there to help lead and Owen’s been there since the very start.

As he goes into his time as captain now, the leadership group around him that have also got the club in their DNA and in their blood, like Jamie, Maro and Mako, they’re going to be there to help him lead.

It’s vitally important to have leaders of that calibre and with regards to Owen, there are very few leaders in the world that can do what he can do.

When you think he’s played 201 times for the club, he’s been on two Lions tours, he’s played 93 games for England and in all those teams he’s played a pivotal role as a leader.

It’s just incredible really to think what he’s achieved so far and we thoroughly believe he’s got his best years ahead of him.