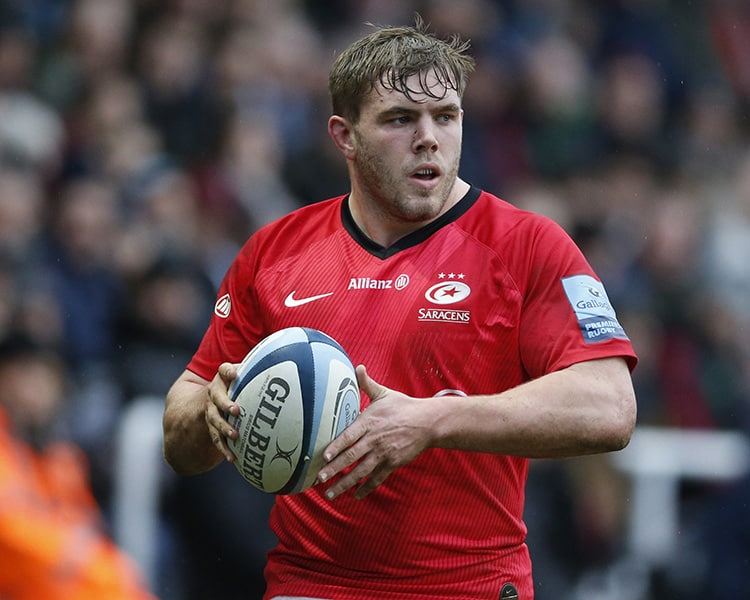 Singleton joins up with England

Jack Singleton has been called up to the England squad.

The hooker, who replaces Exeter Chiefs’ Luke Cowan-Dickie, will link-up with Eddie Jones’ side to prepare for their Six Nations opener against France on Sunday 2nd February.

Singleton made his England debut vs Wales in August 2019.

Singleton made his first international appearances in back-to-back World Cup warm-up matches against Wales and featured at the tournament in England’s win over USA – his only three caps to date.