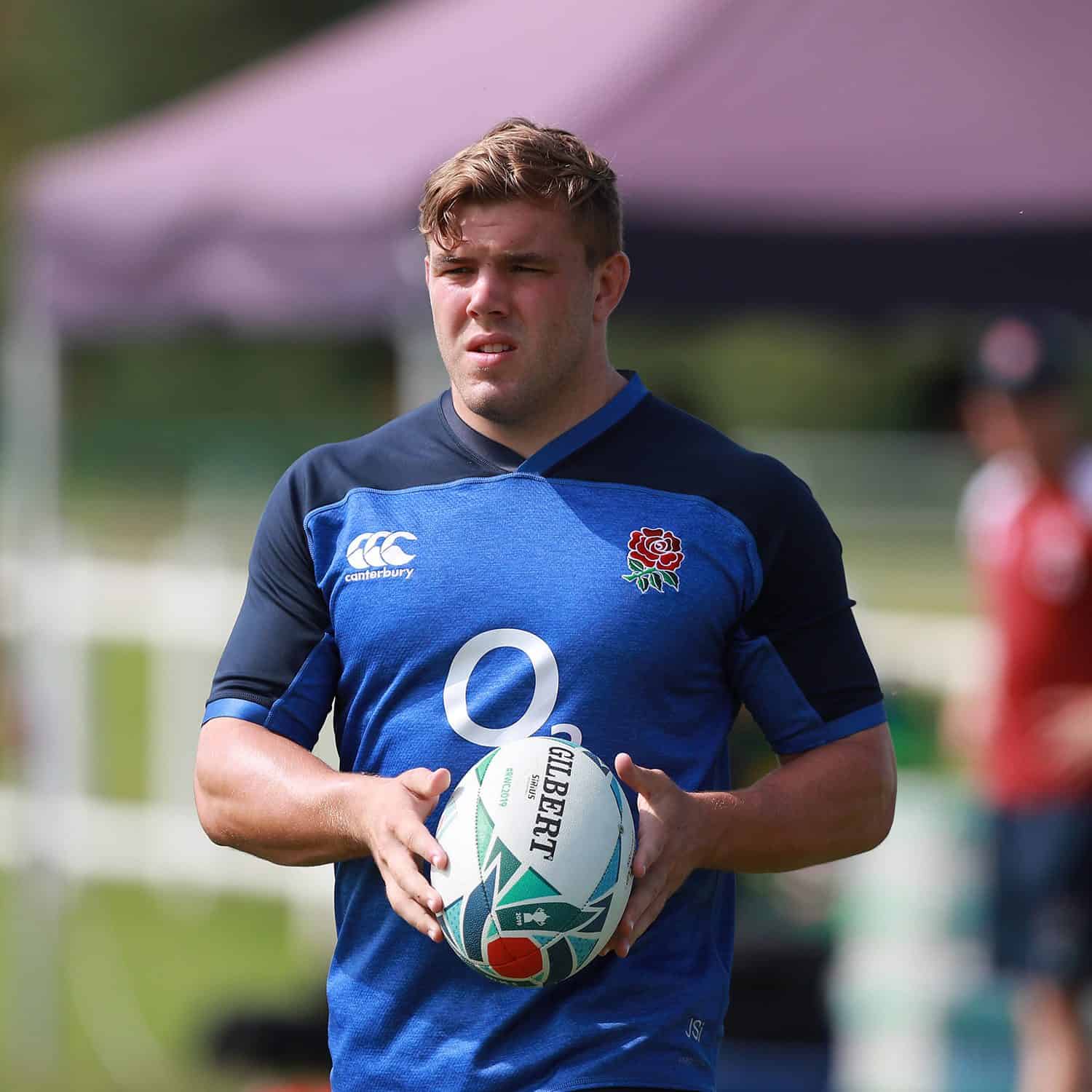 Jack Singleton is set to earn his first international cap when England take on Wales in their first Quilter International of the season.

The hooker, who re-joined Saracens from Worcester Warriors this summer, previously featured for his country in an uncapped match against the Barbarians and has been named as replacement for Sunday’s clash at Twickenham (KO 14H00).

While Singleton is uncapped, Daly, Vunipola and Kruis have 103 caps between them.

Fellow new recruit Elliot Daly starts at full-back for Eddie Jones’ side while powerhouse Billy Vunipola takes his place in the back row.

Lock George Kruis has recovered from his ankle injury to be involved.

Jones said: “We have completed our four weeks of pre-season training and now we have moved into four weeks of warm-up games ahead of the Rugby World Cup.

“Our focus has now changed to match preparation and fitness and creating a game that will stand up to the rigours of the tournament where we have to win seven games in seven weeks.

“Our team selection and tactics in our next four games are all about developing a team capable of winning in Japan and our overarching target of being ready when we get on the plane on the 8th of September to win the World Cup.”

Liam Williams will face the quartet in the English capital after being selected at full-back for Wales.

The 28-year-old won the Six Nations Grand Slam with Warren Gatland’s side and is hoping to add a fourth trophy to his 2019 collection after domestic double success with Sarries.

Williams will earn his 56th Wales cap on Sunday.

Gatland said: “The squad are looking forward to this weekend and getting a game under their belt after a really intense preparation period.

“We have picked a strong-looking team and we are looking forward to seeing how they kick on after a successful couple of campaigns.

“Looking at the first two matches, this block replicates what we are doing in the RWC with a six-day turnaround so it’s a good opportunity for us to prepare and mimic that schedule.”