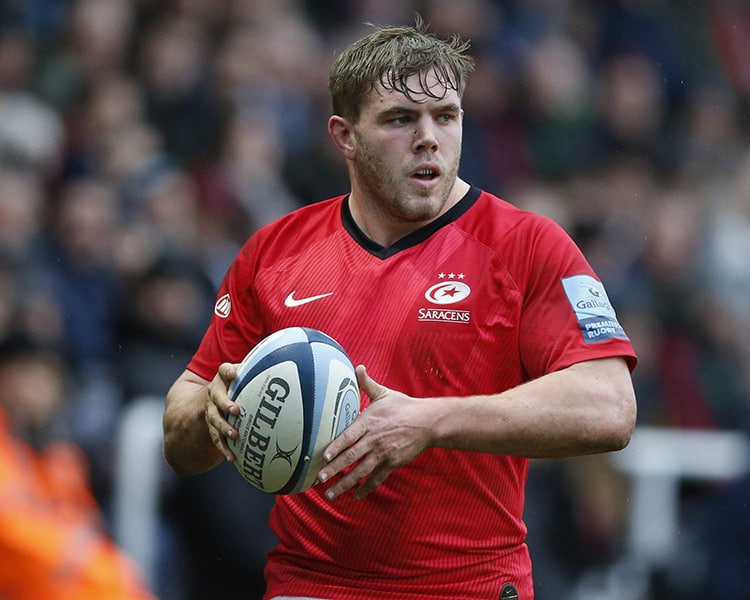 Jack Singleton has signed a permanent deal with Gloucester Rugby.

The hooker is currently on loan at the Cherry & Whites and will confirm the full-time switch at the end of the current campaign.

England international Singleton began his career in the Sarries Academy before returning to the club after a stint with Worcester Warriors.

He made his debut for the Men in Black following the 2019 Rugby World Cup and made 14 appearances in total, scoring twice.

Everyone at Saracens would like to wish Jack all the best for the future.