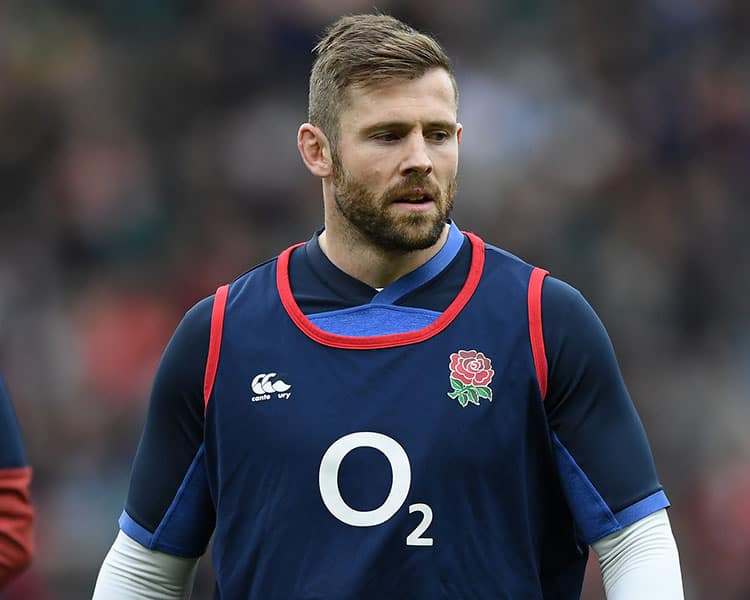 Six Saracens have been named in Eddie Jones’ England match day squad as they welcome Ireland to Twickenham in the Six Nations.

In the backine, Elliot Daly switches from wing to full-back and Owen Farrell continues as captain at inside centre.

The Sarries hooker-second row axis of Jamie George, Maro Itoje and George Kruis remains while Ben Earl, who won his first cap last time out against Scotland, is once again a replacement.

Daly switches to full-back while Earl is in line for second cap.

“Ireland are a very good team, extremely well-coached. They are a team we respect a lot. They will bring their usual physicality and under Andy Farrell they’ve opened up their game a little bit.

“They are a tactically smart team. Conor Murray and Johnny Sexton, who have played 170 Tests between them, at nine and 10 will manage the game well. We’ve got to make sure we match their physicality and their emotion on the weekend.

“We trained at Twickenham Stadium in front of 10,000 fans last Friday and we can’t wait to get back out there in front of 80,000 people on Sunday.”

England side to play Ireland: