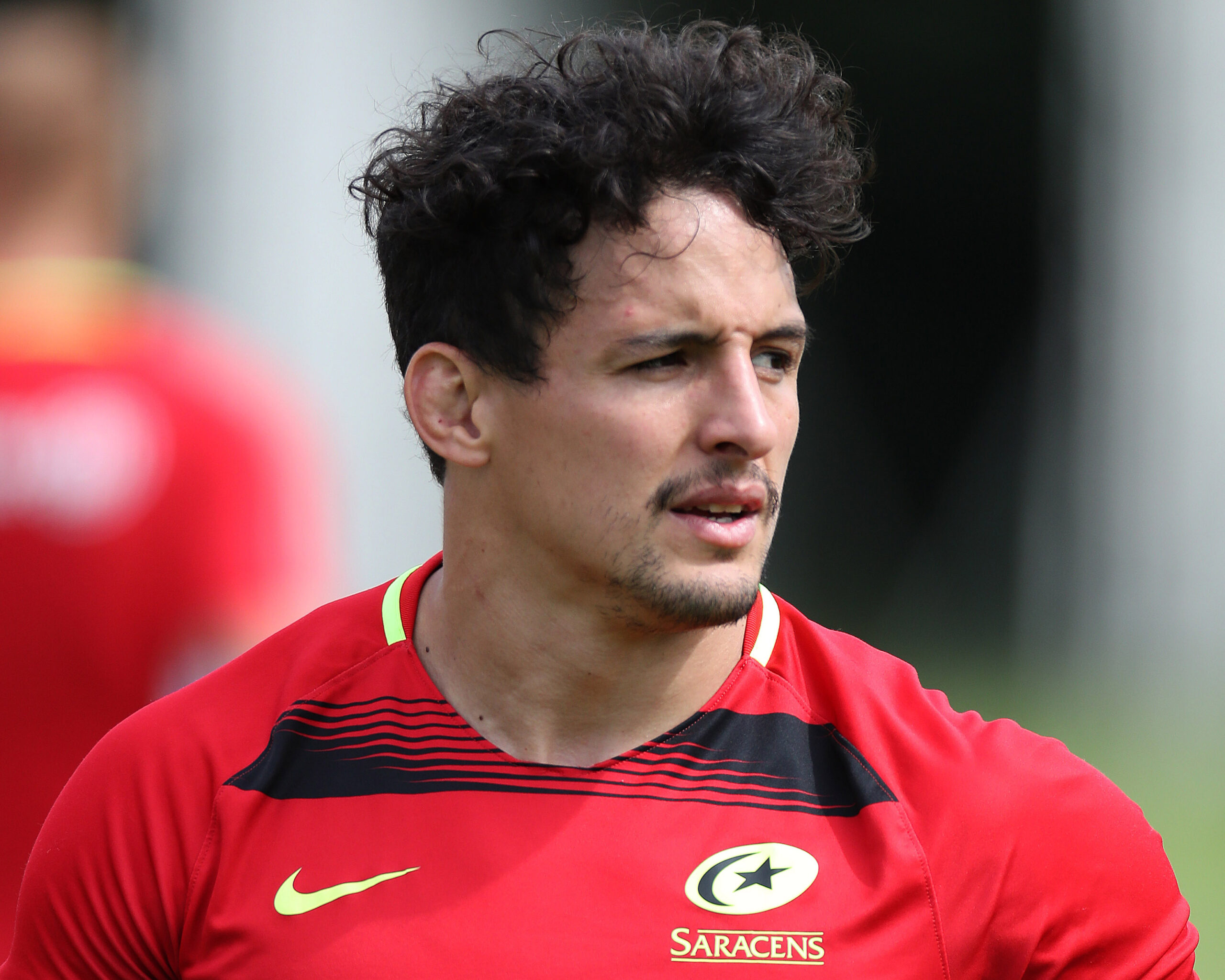 The four-time capped Argentina international has penned a one-year contract with the Men in Black and brings with him a bagful of experience.

He has played over a century of games in the Championship, as well as just under 100 in all competitions for Newcastle Falcons, and is looking to bring that knowledge to the table in north London.

“I’m dying to get in and get involved and achieve that for the club and get back to where they belong.”

“It will be a huge challenge, something different and something a lot of the boys will never have done before,” Socino said of the Championship.

“Saracens turning up in the Championship… everyone is going to be up for it and have that extra motivation. We can’t take things for granted; we need to go into every game like it’s a final.

“The group, from what I’ve seen, is more than ready and looking forward for the challenge.”

The 32-year-old added: “The club wants to rebuild and bounce back straight to the Premiership and I was delighted they thought about me to be part of that process.

“I’m dying to get in and get involved and achieve that for the club and get back to where they belong.”

Socino has been training with his new teammates since the beginning of Stage 2 of the Return to Rugby protocol and has been impressed by what he has seen of the club so far.

“The quality of the coaches, the players, the setup itself… it’s really impressive; it’s a Premiership club, top level, and for that for me is great.

“Also, the human side of things and the connections they want us to build around the club is really important and that’s something I really enjoy and something I’m really looking forward to as that will make things a lot easier on the pitch.” 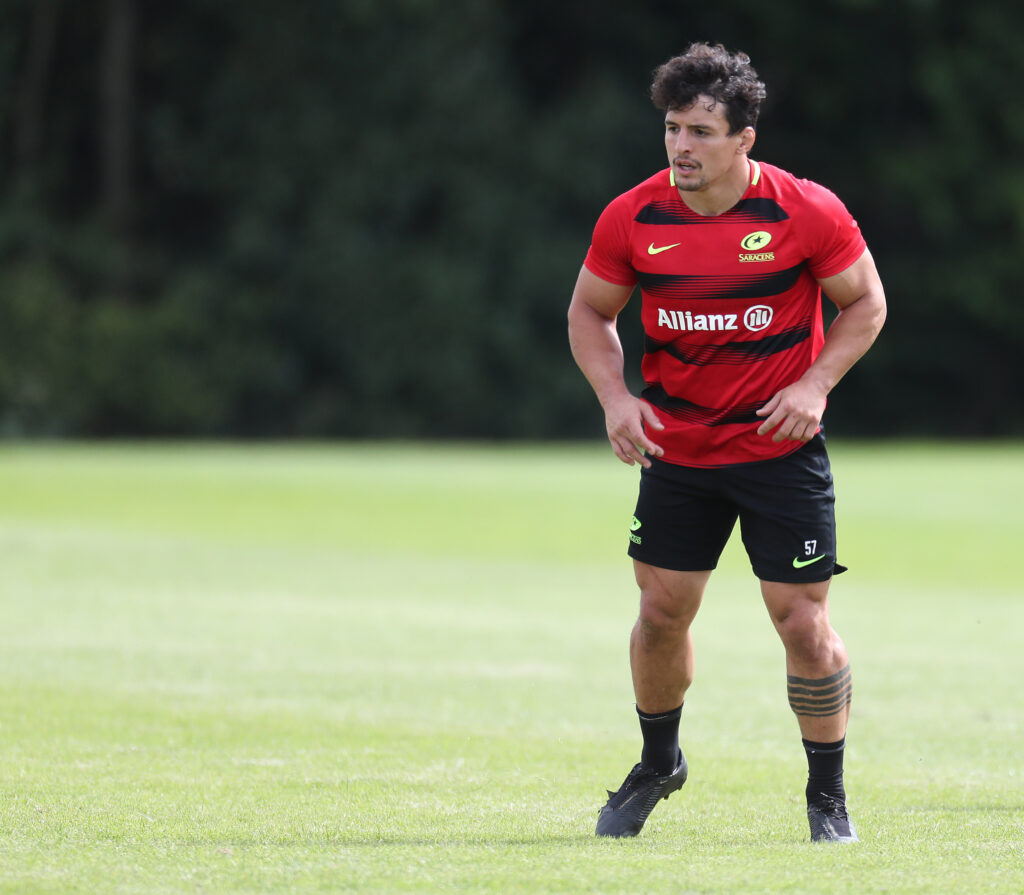