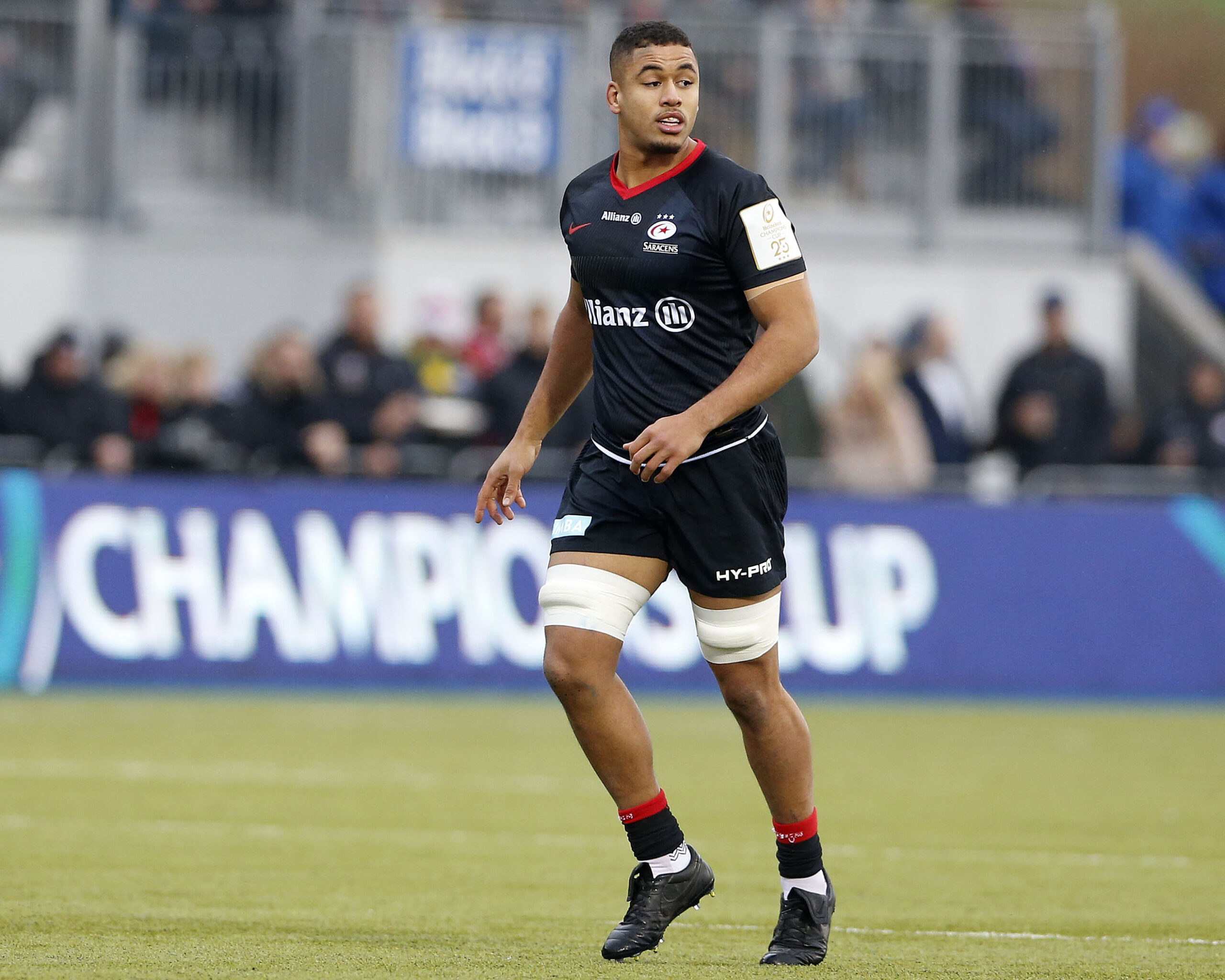 That is certainly how Andy Christie feels.

The 21-year-old, who has committed himself to the club until 2022, has debuted in three competitions for the first team in the past two years and has taken the field alongside fellow youngsters Manu Vunipola, Sean Reffell, Elliott Obatoyinbo and Joel Kpoku to name a few.

After signing his new deal, Christie has graduated from the Senior Academy into the first-team group and is relishing the opportunity of more game time together with his closest teammates.

“For me there’s not really a better place to be so I’m buzzing,” he said.

“I think you’ll get a similar answer from most people but the culture is phenomenal. Given how tough the year has been, how tough it’s been for a lot of individuals and as a squad the way we’ve just come together and showed that character as a group shows how special this place is and like I said there’s no place I’d rather be.

“All the senior guys generally are very happy to lend a hand when you need it which I’m grateful for.”

“Obviously for me ambition wise in the short-term it’s about getting more games and more opportunities and in the long-term trying to get the club back to where it’s been and where we know it should be.”

Christie has featured 10 times for Saracens to date and has had the chance to learn from experienced back row professionals in Billy Vunipola, Jackson Wray, Schalk Burger and Calum Clark over the years.

It is something he is appreciative of and he has aspirations to follow in their footsteps.

“They set that example on the pitch week-in, week-out, and in training as well. They’re always there offering their support and they’re always there for a conversation if you’re looking to learn or if there is anything you want to go through.

“They’re always there and that goes to everyone in the squad and everyone at the club really; all the senior guys generally are very happy to lend a hand when you need it which I’m grateful for.” 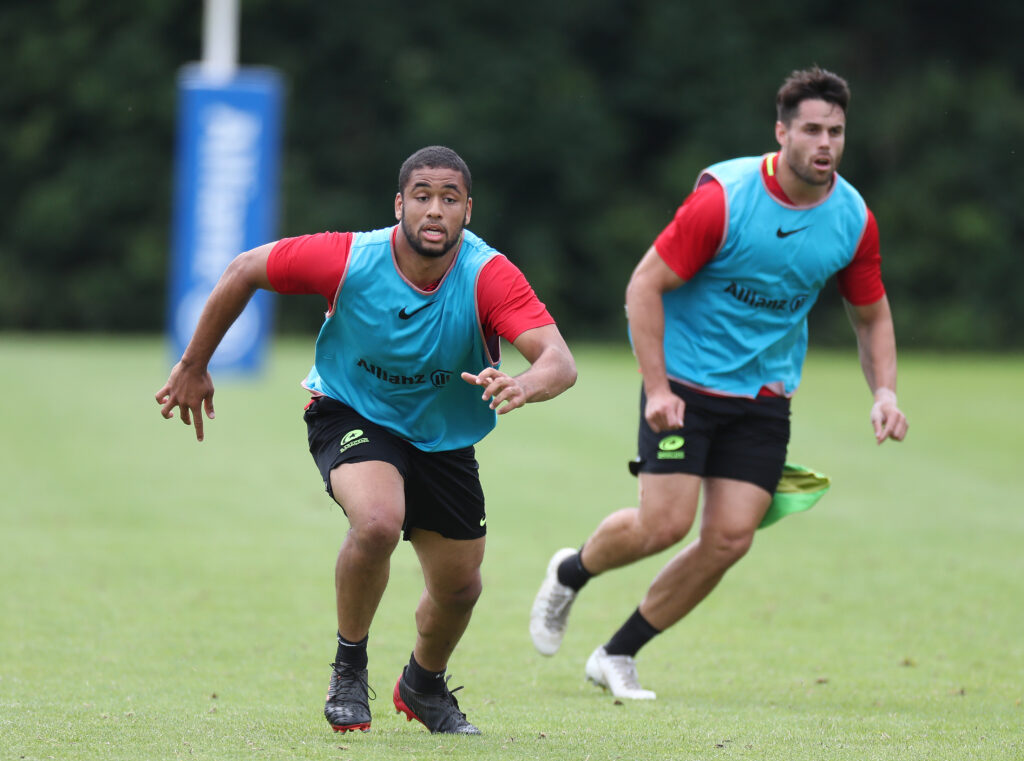