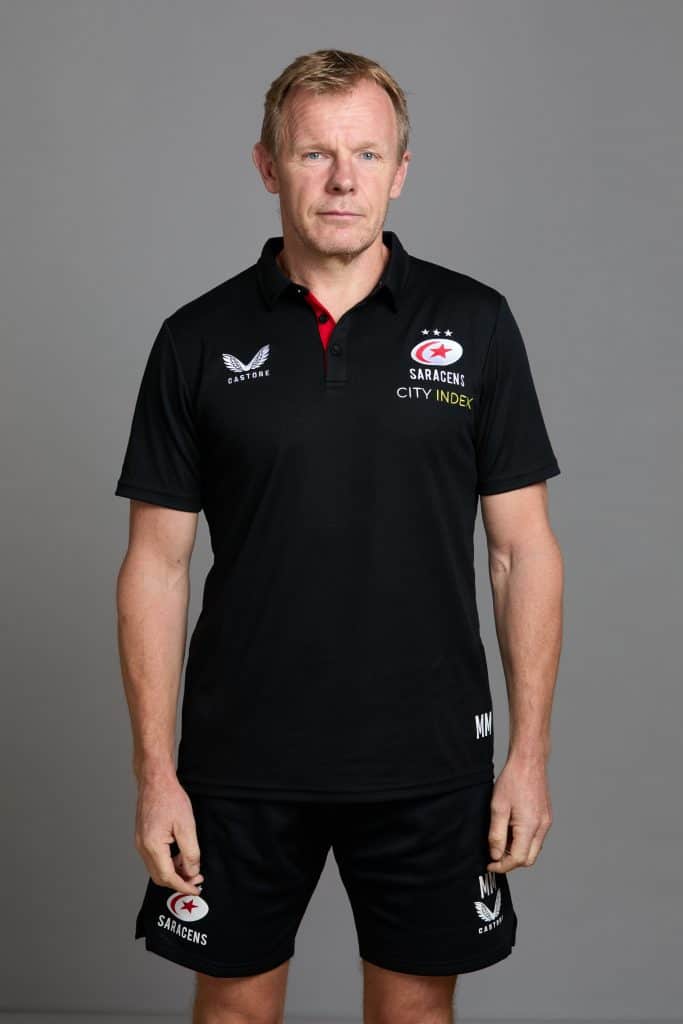 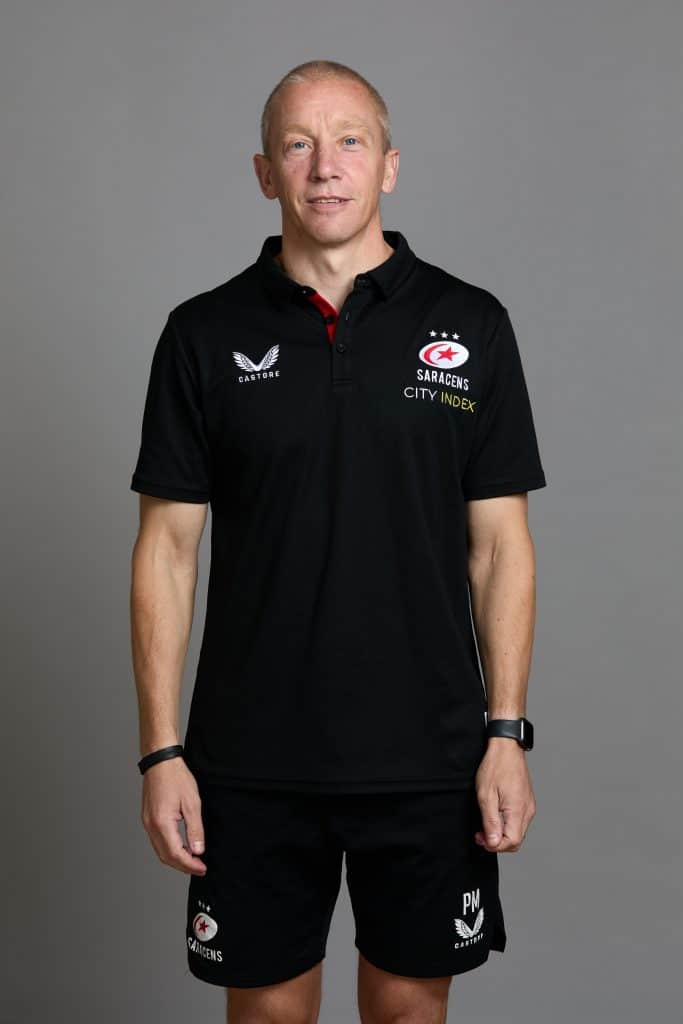 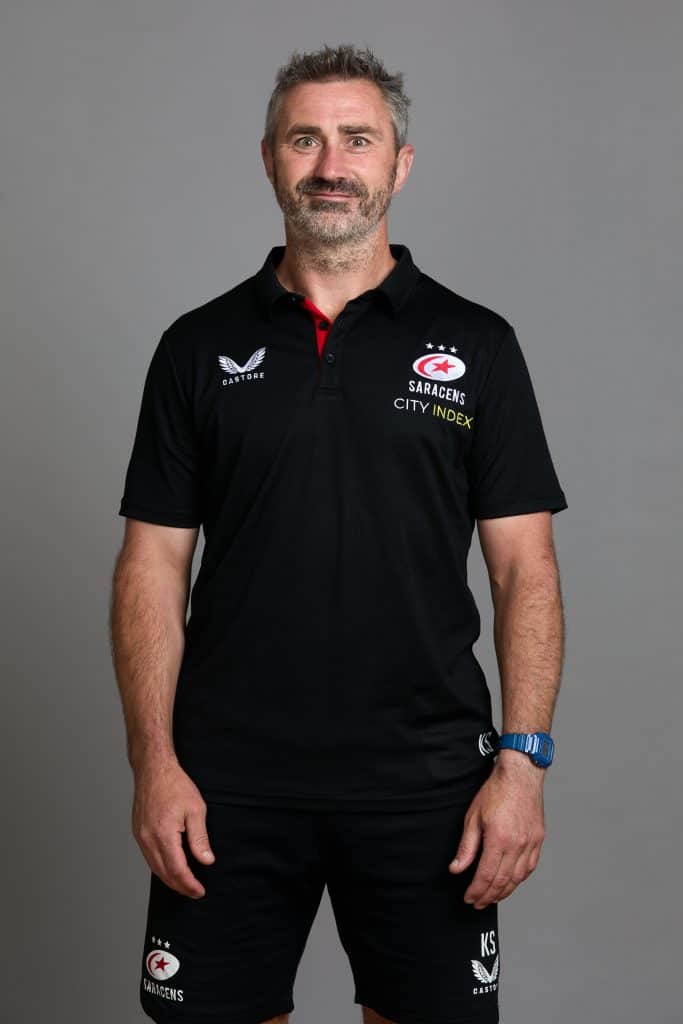 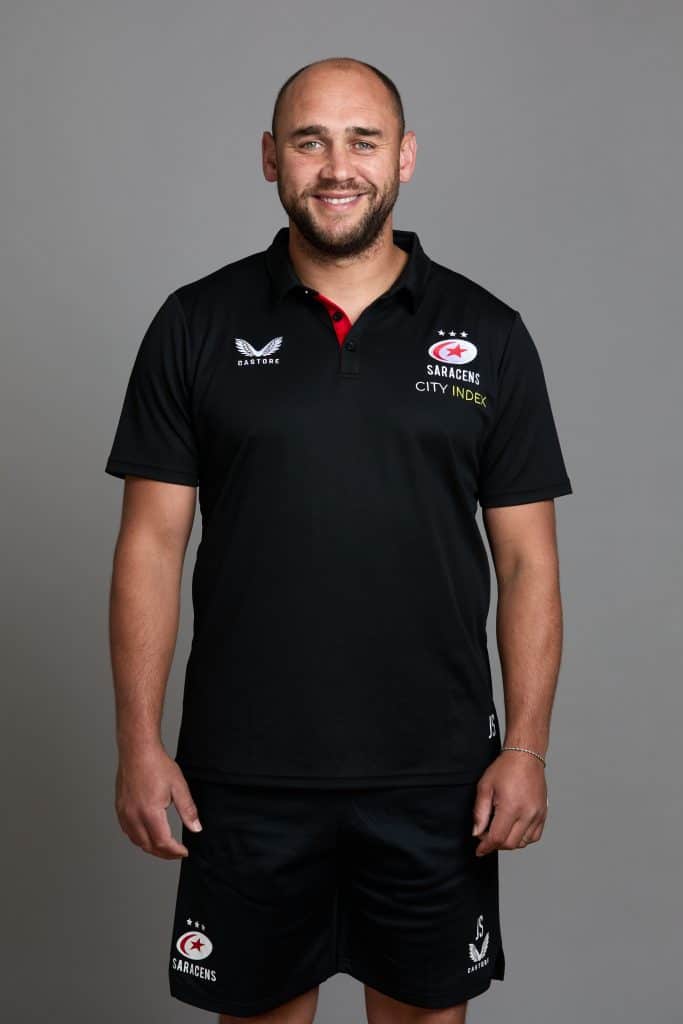 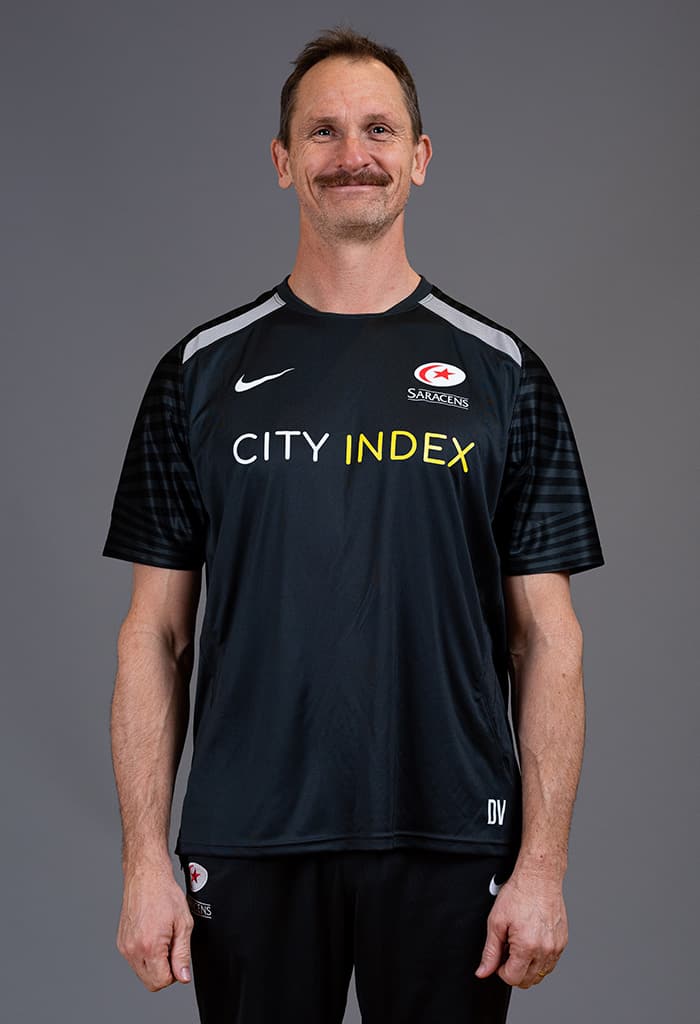 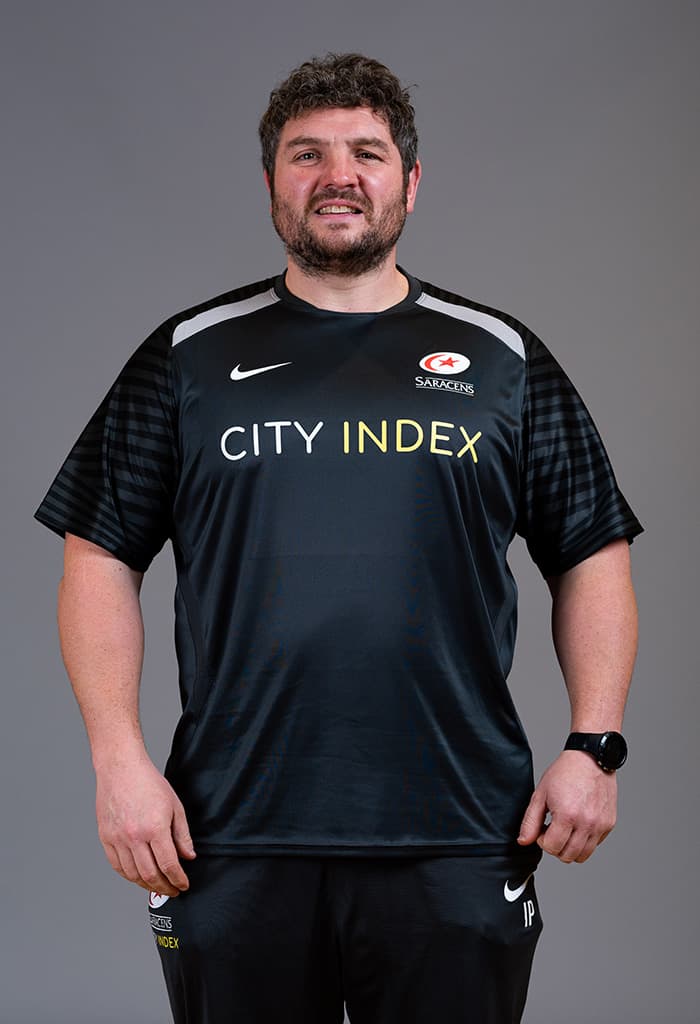 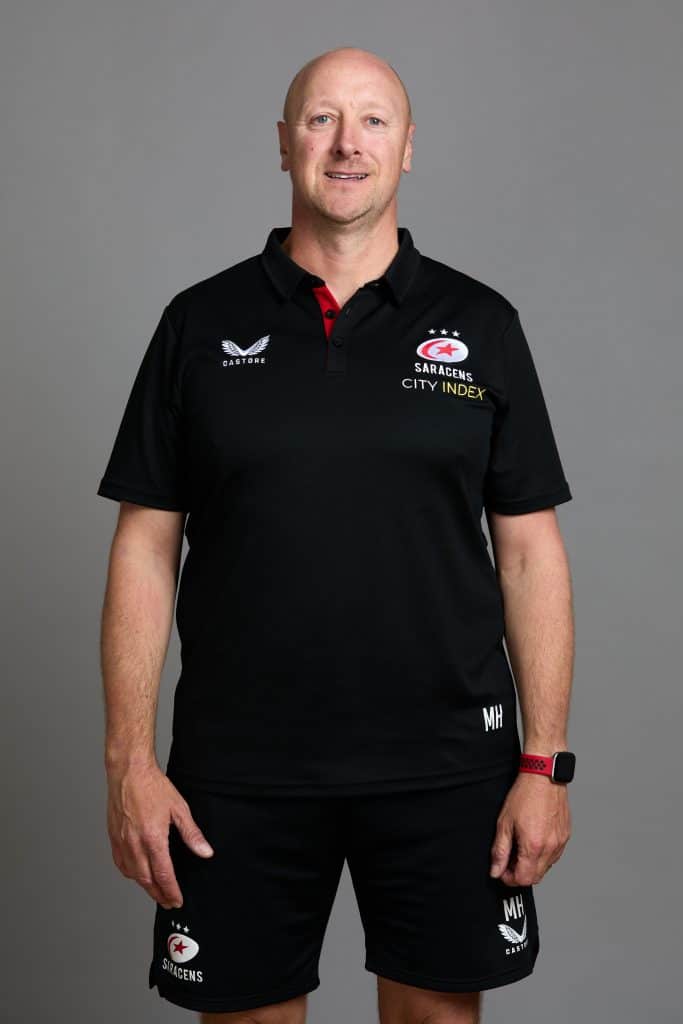 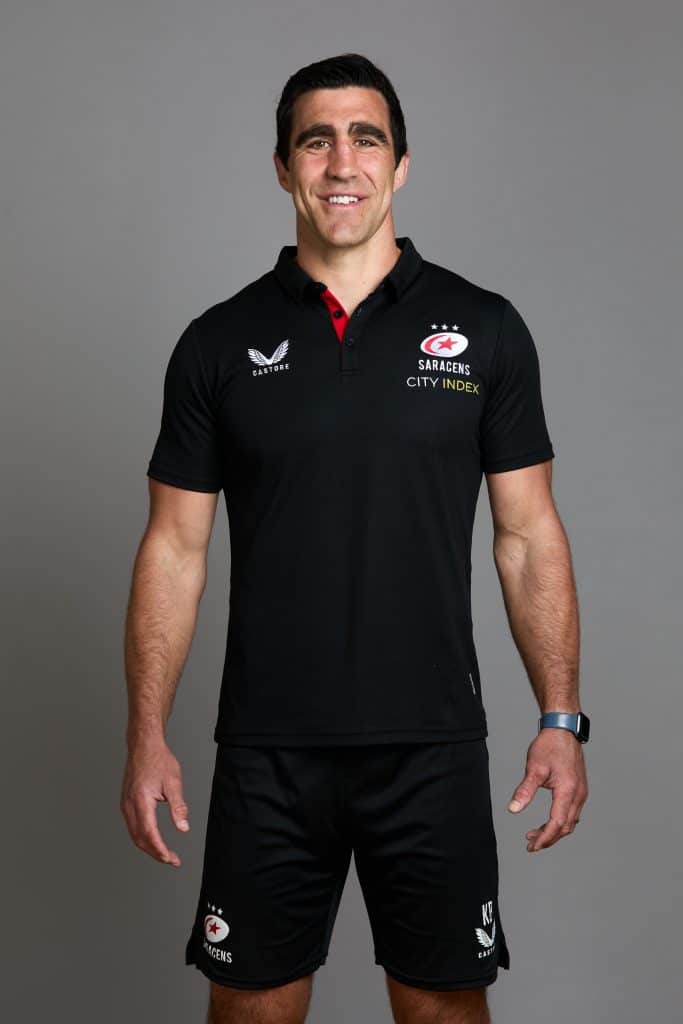 Adam Powell graduated from the Saracens Academy in 2005, making 135 appearances for the club’s first team in eight seasons.

“Adam has Saracens in his blood, having come through the ranks as a player to make over 100 appearances for the club.” – Academy Manager Mike Hynard

He departed for Newcastle Falcons in 2013 but injury forced him to call time on his playing career.

The former centre moved into coaching and became Senior Academy Coach at Saracens in 2017.

Powell extended his stay at Saracens by signing a four-year deal in June 2019.