Alongside her selection for the Mavericks, she has recently been appointed the Director of Netball at Haileybury School in Hertford.

Kat Ratnapala, the Mavericks coach, expressed her excitement about McFarlane’s return to the squad: “Dani has been part of our Mavericks group for a long time.

“She knows, understands and emulates the Mavericks culture and has worked extremely hard to gain her place back into the VNSL squad.” 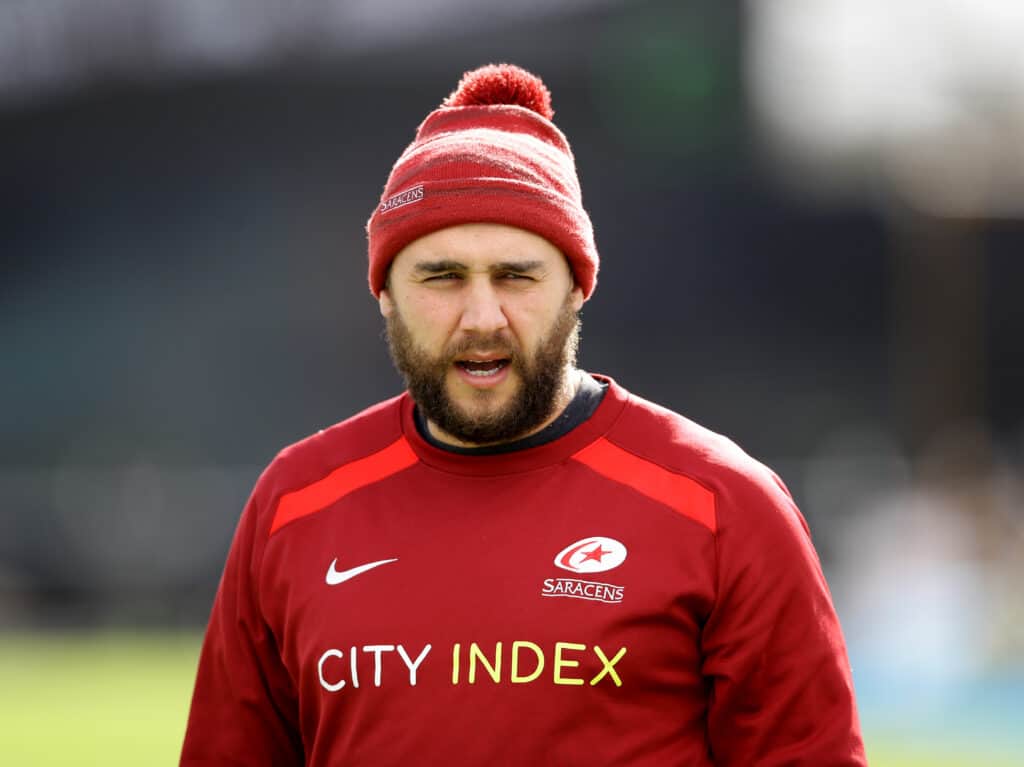 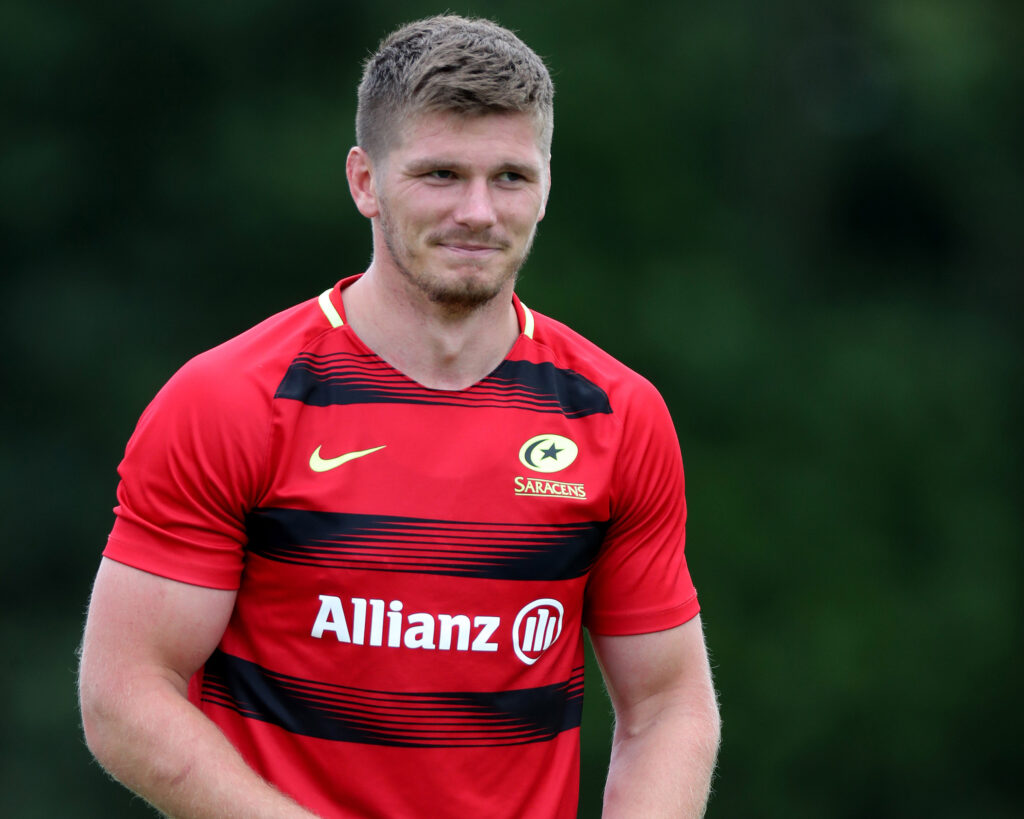 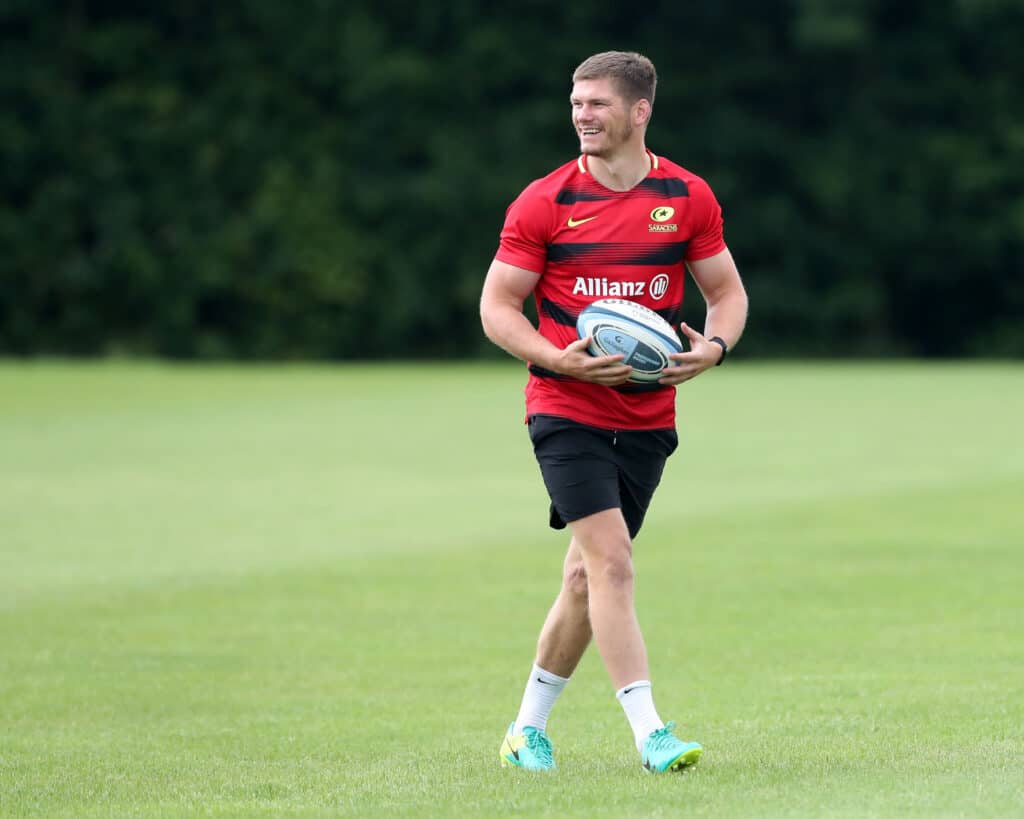 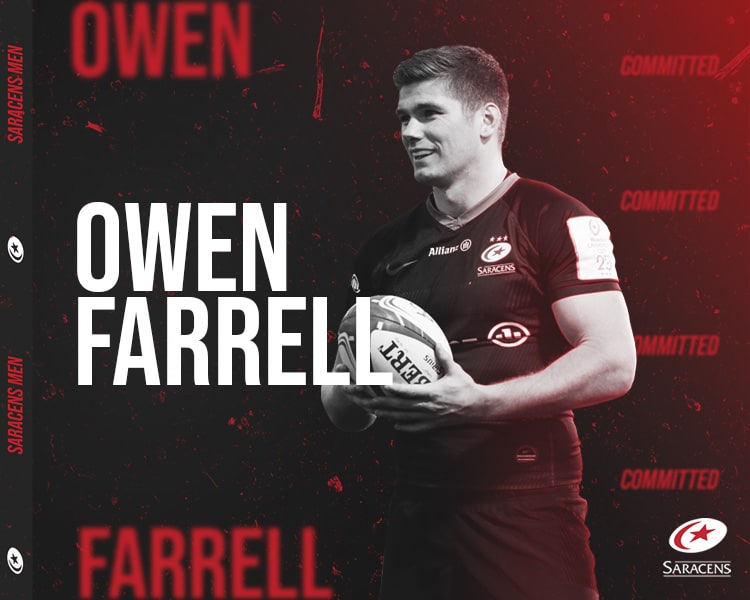 Saracens is delighted to England captain Owen Farrell has committed his long-term future to the club. 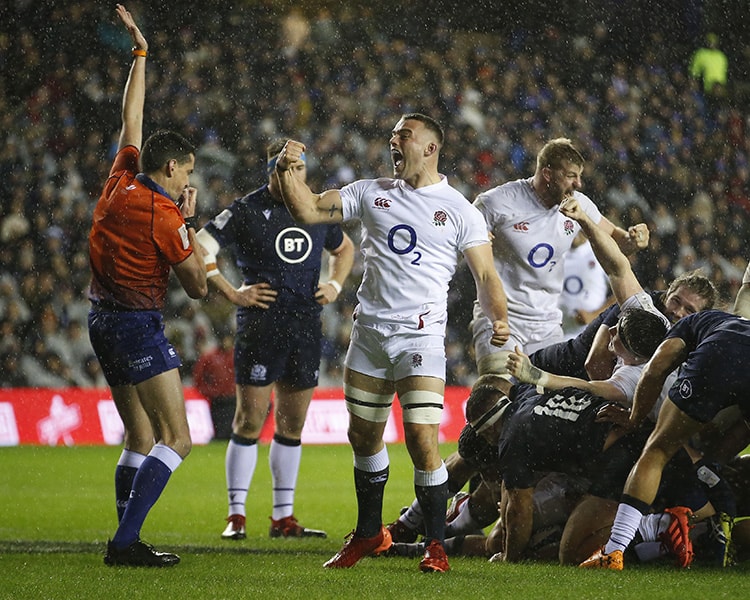 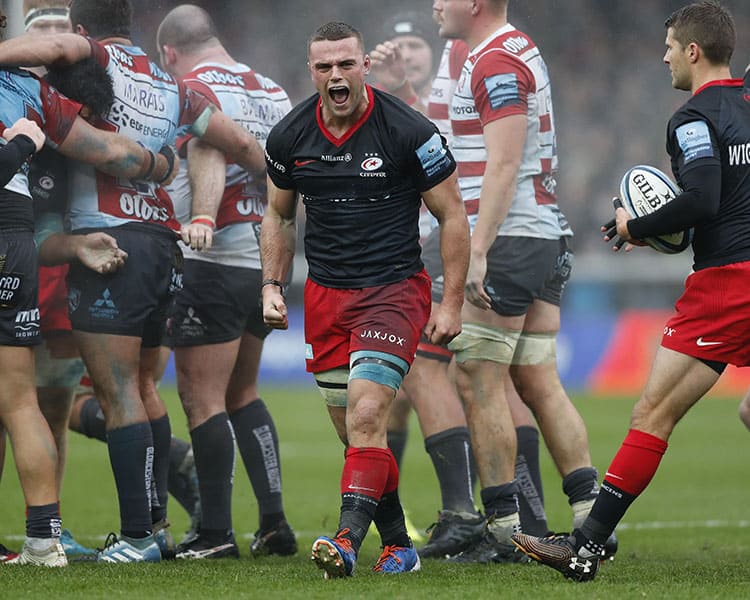 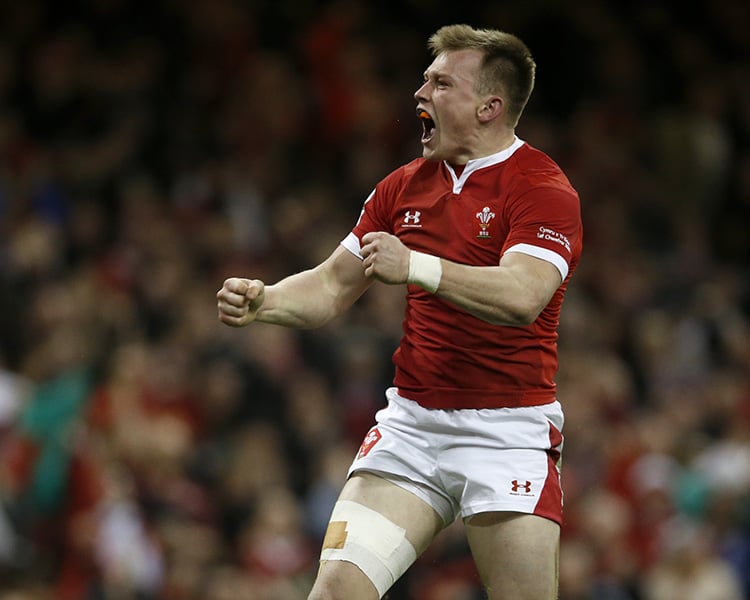 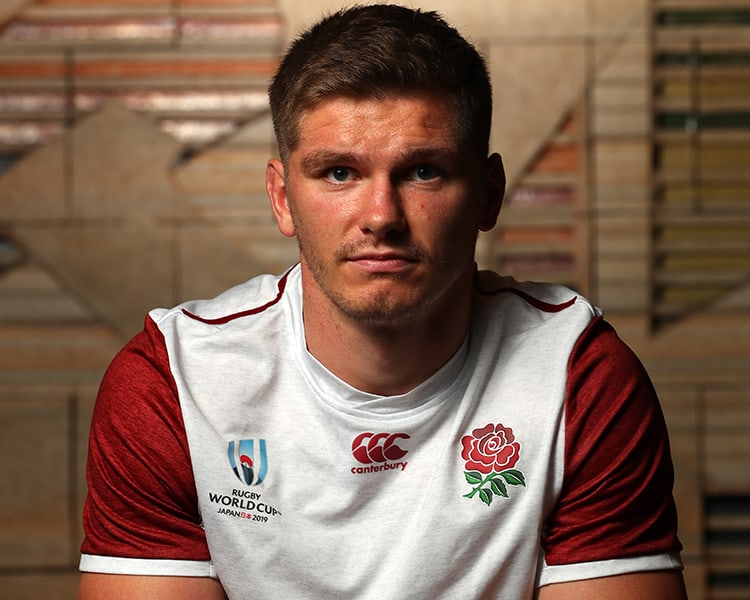