He took part in a tour of Australia with Three Counties at the age of 15 and played for England Under-16s A and England Under-18s the following year.

Gray’s greatest moment at Sarries was appearing in the 2018/19 European Cup semi-final.

The hooker won the Churchill Cup with England Saxons after starting the Challenge Cup final which Harlequins won in 2011.

Gray’s success with Quins continued as they won the Premiership in 2011/12 and he toured South Africa with his country the following summer, playing in two uncapped matches. Two years later he earned a full international cap coming off the bench against New Zealand.

The former Harlequin has also had two spells at Northampton Saints, his latest coming directly before joining Saracens in 2018. 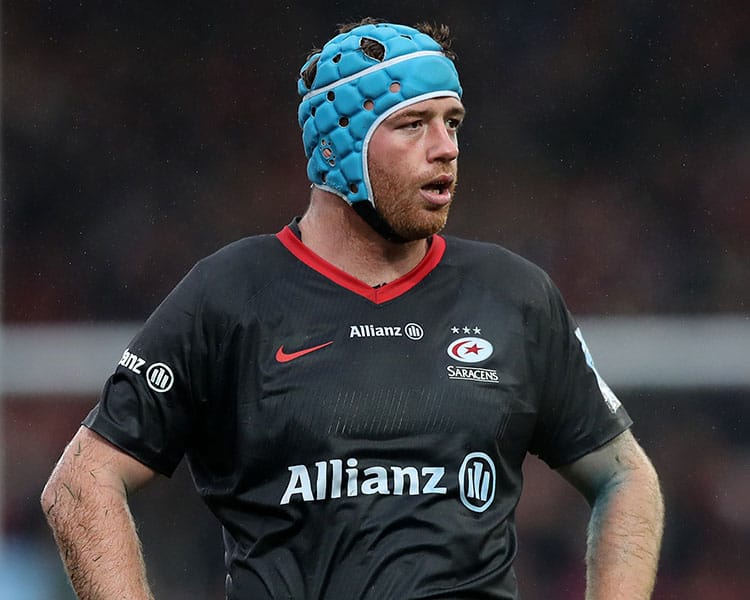 Hooker Joe Gray has joined Harlequins on loan for the remainder of the season. The former England international has featured […] 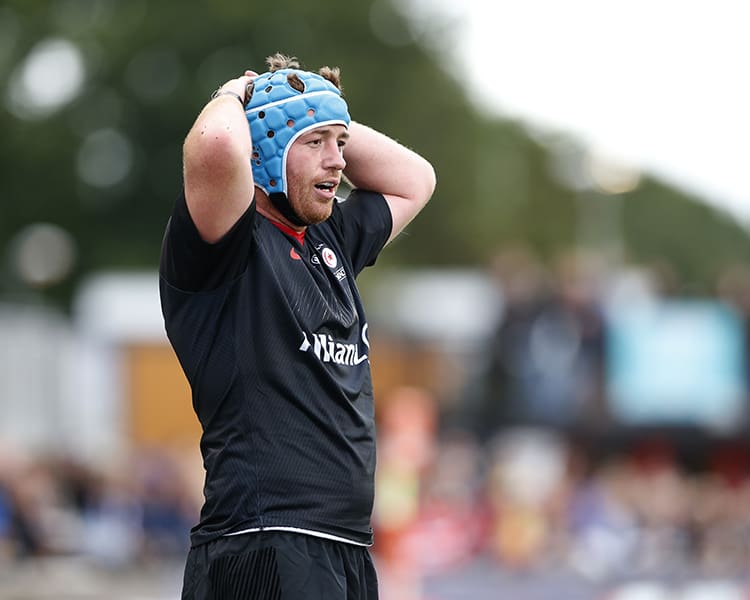