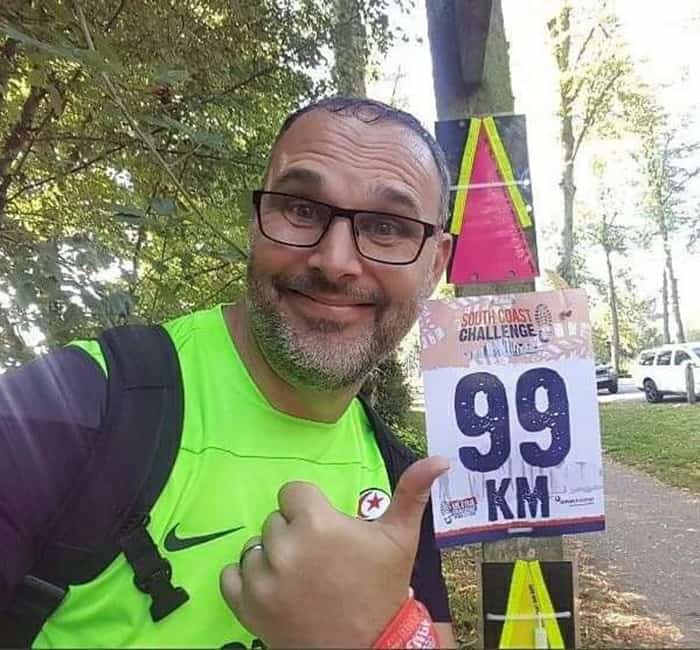 SSF 20th Anniversary: Why I support the Foundation

As part of our 20th Anniversary Celebrations, we asked people why they have chosen to support the Saracens Sport Foundation.

How did you first find out about the Saracens Sport Foundation?

I have always been aware are of the Saracens Sport Foundation and the great work they do, but for me the turning-point was when I got more heavily involved with the Saracens Supporter’s Association and learned at first-hand about their support. I was invited along to a patron’s event where I was blown away by the range of support the Foundation offers so many people in the local community

What made you want to start fundraising for the Foundation?

As a Saracens fan I have always taken from the club and I felt after many years it was time to give something back. Having had my eyes opened to some elements of the community which needed our help and support, I felt it was only right and proper that I was going to do what I could.

Can you tell us about some of the different fundraising efforts you’ve made for the Foundation?

Since becoming a member of the SSA committee I have been heavily involved in the Foundation Matchday activations. At the end of each season over the past few years we have organised a series of raffles, prize draws and auctions to help raise as much as possible.

Were any a particular favourite?

Favourite event probably has to be crossing the line at the London Marathon this year the atmosphere was amazing and the euphoria of completing such an iconic event was a wonderful memory. That said when I crossed the line on the first of the 100km ultra marathons I was pretty relieved!

How much of a difference does it make knowing that your efforts are supporting programmes and participants in your local community?

The enormous sense of pride that you get from raising money is endorsed when you see first-hand the difference it makes to people’s lives… my temporary pain and suffering at some of these events pales into insignificance when compared to the challenges some of our community have to deal with on a day-to-day basis.

It makes me hugely proud to say that I support the Foundation and I would encourage anybody to join in, whether it be spending some time with us at track club or raising money through a challenge of whatever size.

Your contribution really will make a difference. If you don’t feel that you can, then keep an eye out for our social media as there is a team of us completing a third ultra-marathon this summer and we will be on the lookout for sponsors!