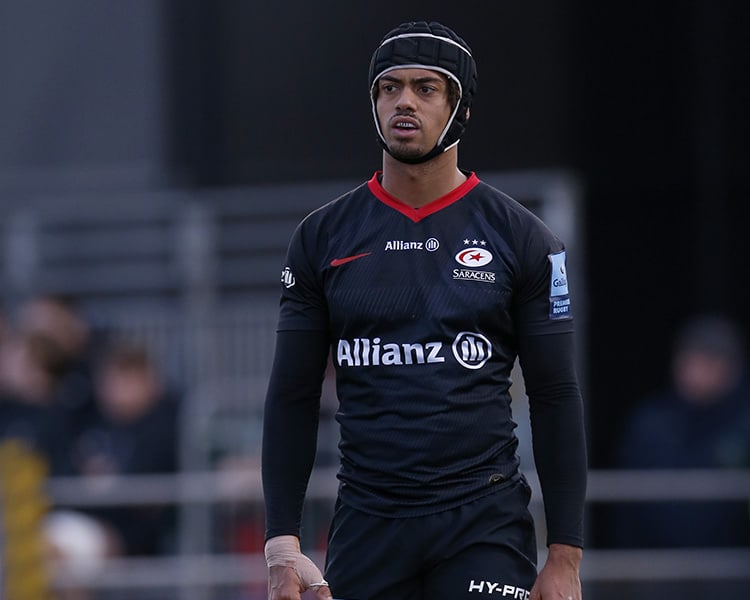 Saracens Storm head to Bristol Bears A this afternoon (KO 16H00) looking to maintain their impressive start to the Premiership Rugby Shield season.

Adam Powell’s side sit top of the Southern Conference with four bonus-point wins from four matches and face a Bears outfit who have picked up just a losing bonus point thus far.

On the wings last time out, Elliott Obatoyinbo and Ali Crossdale have switched to full-back and outside centre respectively with the flank spots by guests Troy Gobey and Chester Duff.

U18 duo Bryan and Jackson feature in a Storm 23 for the first time.

Ex-England international Joe Gray offers experience in a young pack at hooker and is joined in the front row by Kapeli Pifeleti and Sam Wainwright.

At 22-years-old, Callum Hunter-Hill is the oldest of the back five which also contains Jon Kpoku, Ollie Stonham, Sean Reffell and Andy Christie.

There are three guest players in Aaron Wilman, Mat Woodward and Will Sanders among the replacements and Under-18 pair Sam Bryan and Brandon Jackson are set for their first Shield outings after impressing in the Academy League.

Storm team to take on Bristol Bears A: