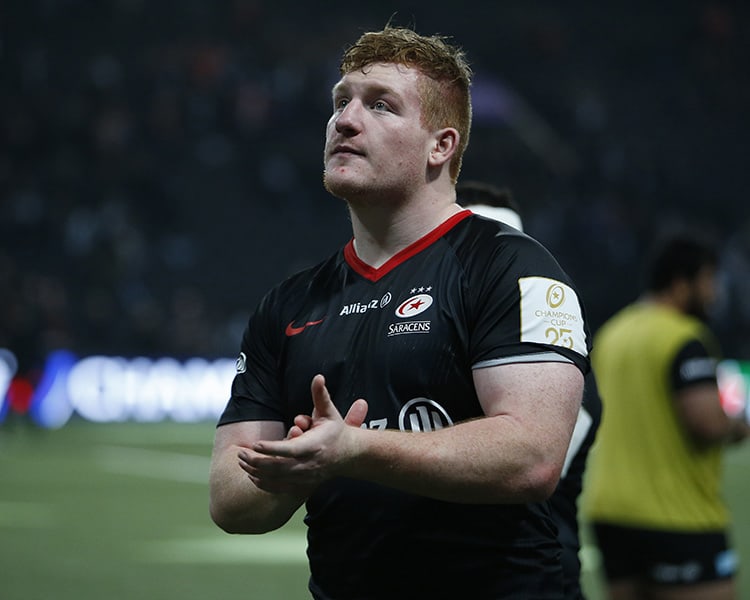 Storm head to Irish in the Shield

Adam Powell’s side take on Irish in the Premiership Rugby Shield in their second outing of the season after securing a bonus-point win at Bath last time out.

Rotimi Segun, Ali Crossdale and Elliott Obatoyinbo make up an exciting back three while Tom Whiteley and Manu Vunipola are named at half-back.

Kapeli Pifeleti starts on his return from injury in between Welsh props Rhys Carre and Sam Wainwright.