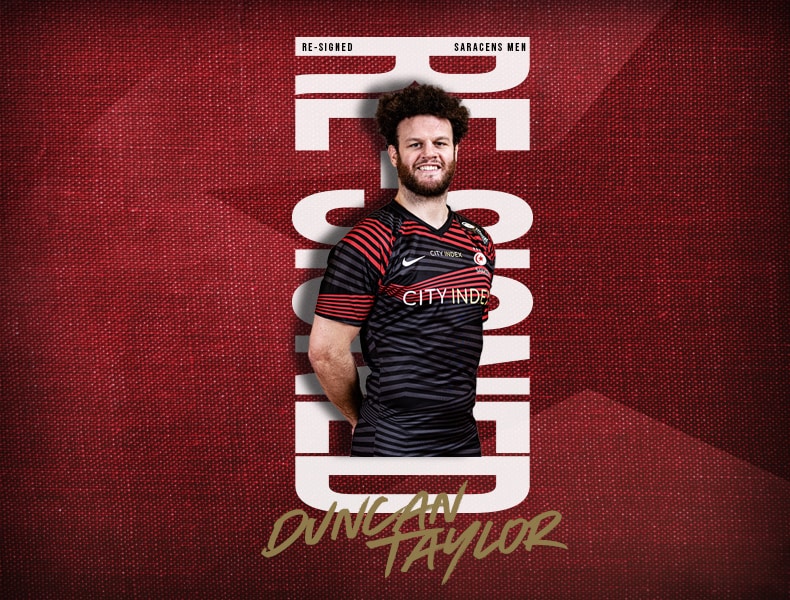 Saracens is thrilled long-serving centre Duncan Taylor has extended his contract with the club.

The Scotland international has penned a deal until the end of the 2021/22 season with an option to extend for another year.

Taylor joined the Men in Black as a dual-registered player a decade ago and has contributed immensely to the club’s on-field success in that period.

His contributions were recognised back in 2016 when he was awarded the Players’ Player of the Season award – the year Mark McCall’s side won the prestigious domestic and European double – before becoming part of the illustrious Saracens 100 Club a year later.

“I am just grateful to have the opportunity to stay on at the club.”

The 31-year-old featured for his country at the 2019 Rugby World Cup and was influential upon his return to club rugby as an experienced head in a young group.

“I am just grateful to have the opportunity to stay on at the club. It’s a place I call home,” Taylor said.

“A big part of staying at this place is the culture and the relationships you build over the years. I love it here – I love the guys, the coaching staff, the backroom staff… they’ve been amazing for me and I owe a lot to them.

“This team has bags of potential and I’m really excited for the future.”

Director of Rugby McCall said: “Duncan epitomises what it is to be a great teammate and has been a central figure in our progression over the last 10 years.

“He is a player who glues the team together through the quality and consistency of his actions and off the field he is hugely popular and respected. We are delighted that Duncan has agreed to extend his time at the club.” 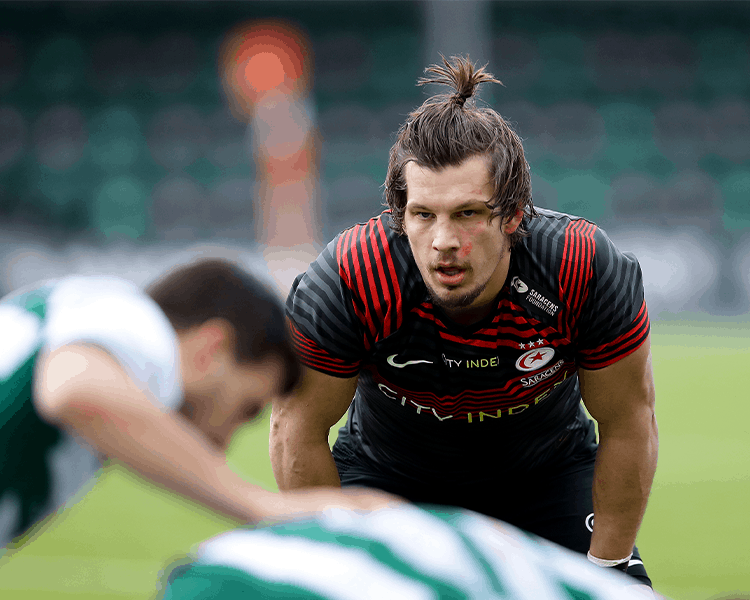