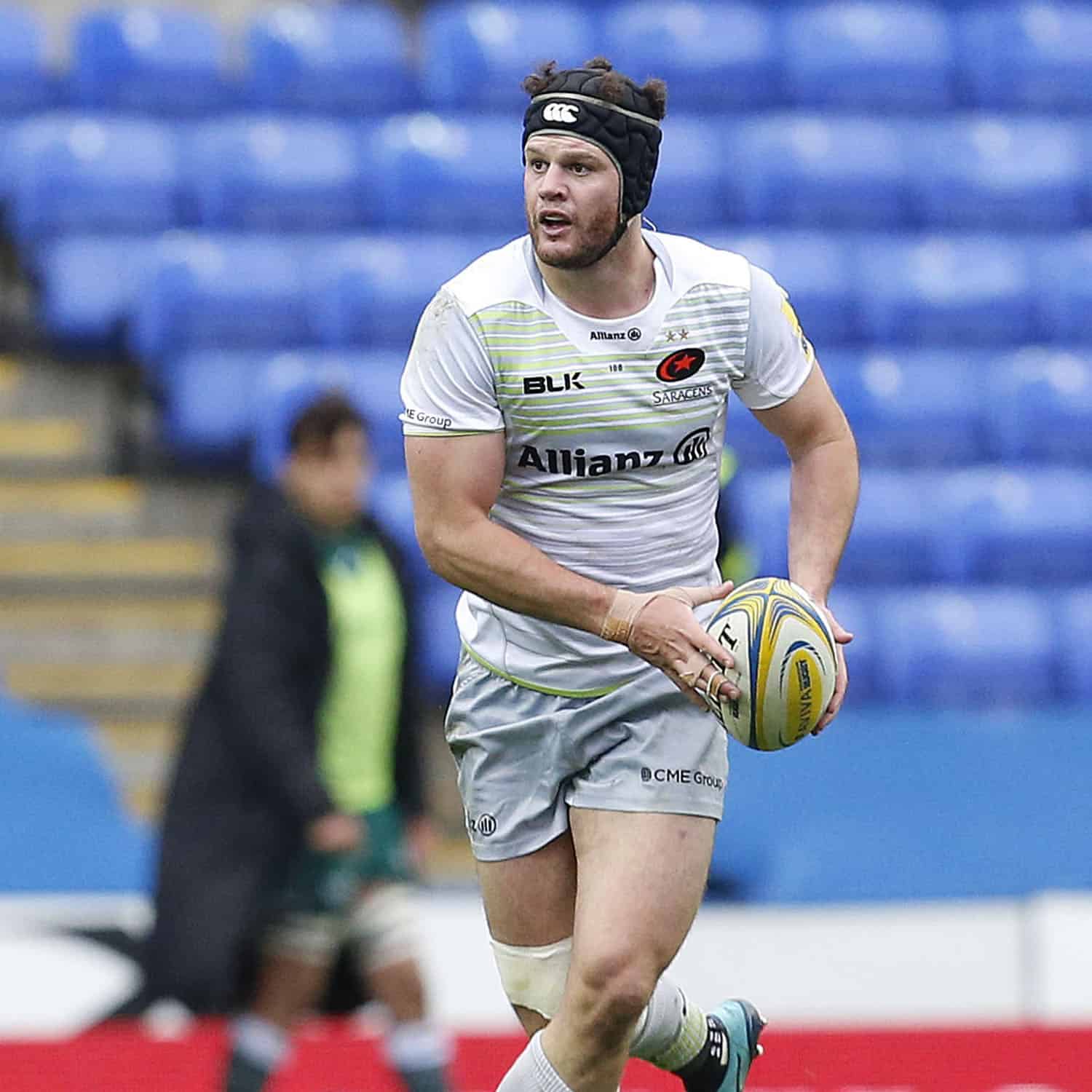 Saracens is delighted to confirm Duncan Taylor has penned a contract extension until 2021.

The Scotland centre is the latest Sarries player to sign fresh terms, after Ben Earl and Juan Figallo recently committed their futures to the club.

Taylor joined the Wolfpack as a dual-registered player for the 2011/12 season and has since gone on to become of the most experienced members of the squad.

His contributions to the Men in Black were recognised by his team-mates when he was awarded 2015/16 Players’ Player of the Season before becoming part of the illustrious 100 club a year later.

The versatile and dynamic outside back’s all-action style has seen him excel with Saracens and at international level.

While the past year has been decimated with injury, Taylor is thankful for the club’s continued support.

“I’ve had a tough couple of years with injury and the club has been great to me. It’s been a great environment even though I’ve been injured for so much of it, the last couple of years have meant a lot to me.

“It means a lot that the club are willing to commit to me for another couple of years.”

Director of Rugby Mark McCall said: “We’re very happy to have extended Duncan’s contract; he’s a brilliant player who will continue to improve and get better.

“He’s hugely popular amongst his team-mates and will continue to add hugely to the group going forward.”