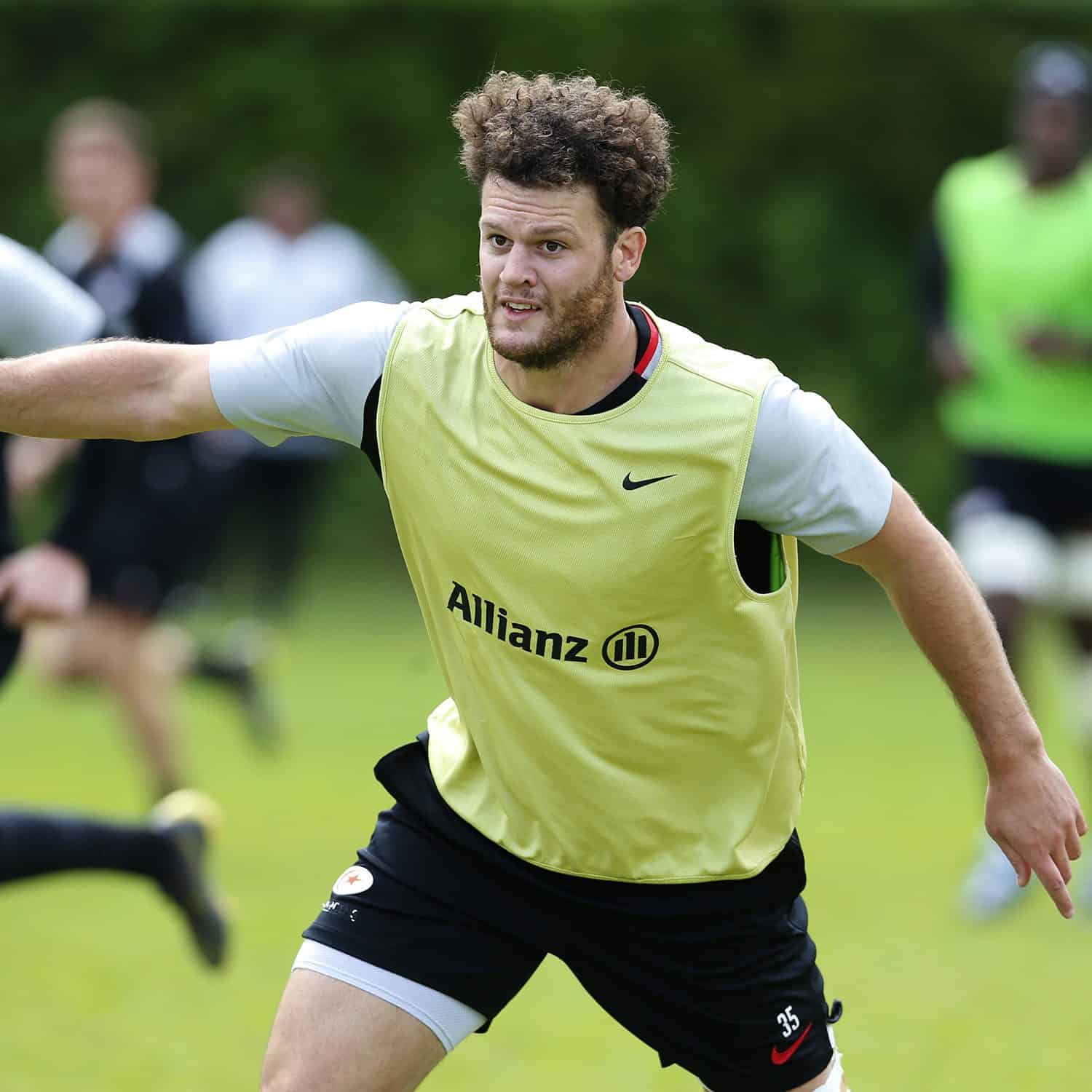 Taylor returns to action with Scotland

Duncan Taylor will make his first international appearance in over two years after being named in the Scotland team to take on France in their opening Summer Test on Saturday 17th August.

The Saracens centre will line-up at 12 as he makes his return to the pitch following an injury-hit 2018/19 campaign.

Taylor has 21 caps for Scotland.

Scotland travel to Nice for the first of four Summer Tests ahead of the 2019 Rugby World Cup.

Scotland Head Coach Gregor Townsend said: ”He’s trained really well for the last two months with us. He’s had a season of coming back from that injury. He was training with Saracens at the end of the season and he’s ready to go.

”He could be a big player for us over the next few weeks and months, but it’s now up to him to grab that opportunity.”