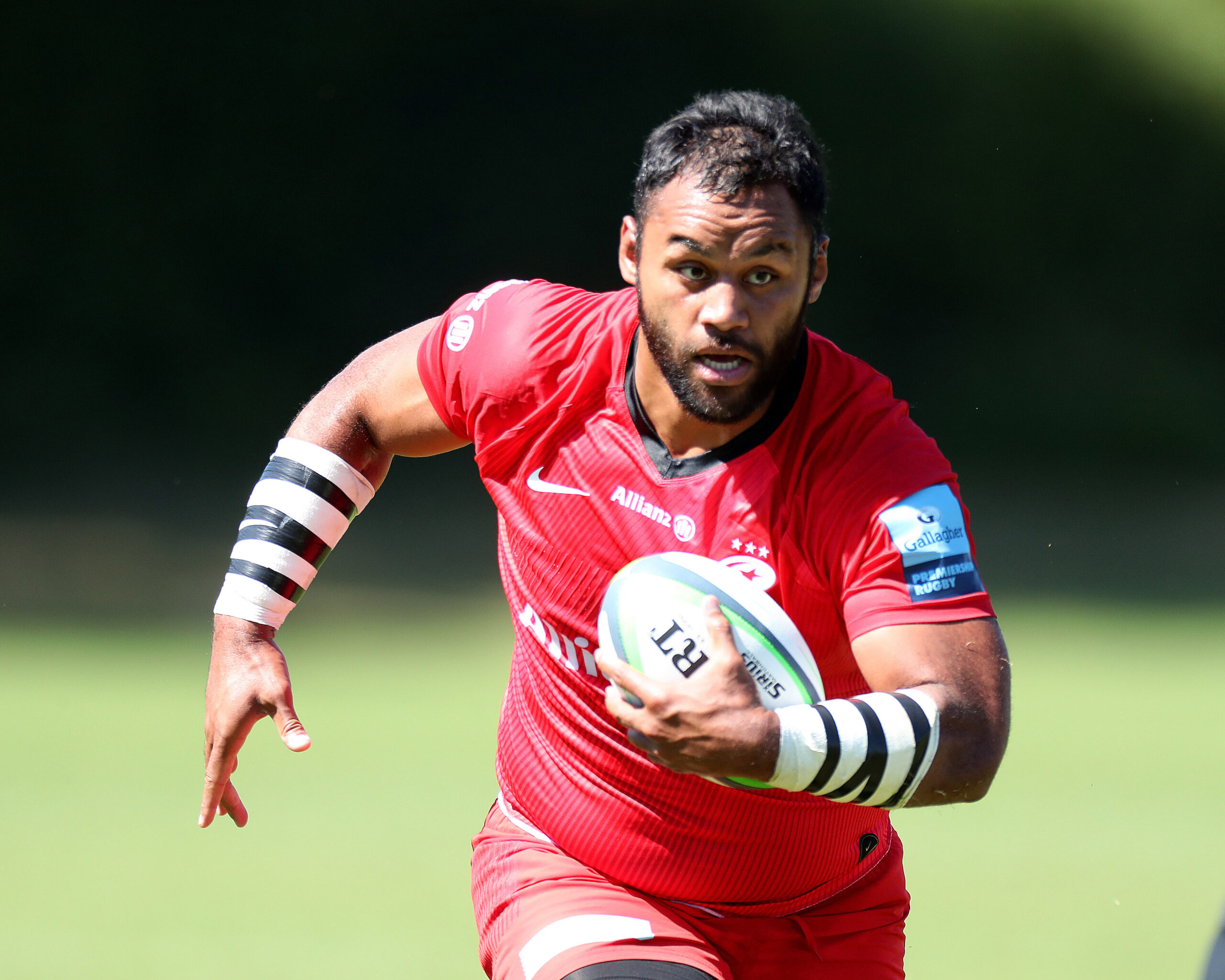 Juan Pablo Socino will make his Saracens debut when Mark McCall’s men take on Bristol Bears this Saturday in their first rugby outing since March.

The Argentinian joined the Men in Black this summer and forms a midfield with Dom Morris who scored last time out against Leicester Tigers.

Jamie George will captain the side from hooker.

Wing Alex Lewington crossed the whitewash twice in that game and is joined in the back three by Rotimi Segun and Sean Maitland.

Club stalwarts Richard Wigglesworth and Alex Goode line-up at nine and 10 with near 550 Sarries appearances between them.

Mike Rhodes is set for his first run out in starting jersey this season after making his sole outing as a replacement before lockdown. Billy Vunipola and Jackson Wray take the other spots in the back row.

Jamie George will captain the side from hooker alongside props Mako Vunipola and Vincent Koch, and Maro Itoje partners Callum Hunter-Hill in the second row.

On the bench, front row duo Eroni Mawi and Alec Clarey could make their Saracens debuts as could scrum-half Aled Davies and centre Harry Sloan.

Saracens team to take on Bristol Bears at Ashton Gate: