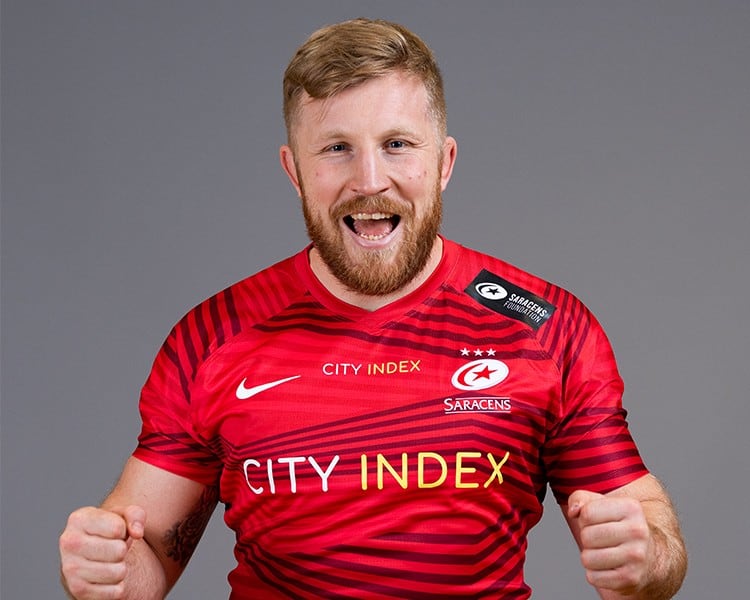 Mark McCall has made just two changes to the XV that started last Friday’s final pre-season fixture against Coventry as Duncan Taylor and Sean Maitland come in at outside centre and left wing respectively.

Dom Morris and Rotimi Segun, the players who had started in those spots on Friday night, are both named among the replacements, while the forward pack is unchanged from that 47-12 victory.

Captain Wray is flanked by Mike Rhodes and Sean Reffell, while Manu Vunipola and Aled Davies will continue their half-back connection at Mennaye Field.

Joel Kpoku and Andy Christie provide some dynamic cover among the forwards on the bench, with Fijian Eroni Mawi and Alec Clarey likely to make their mark in what could be a physical encounter.