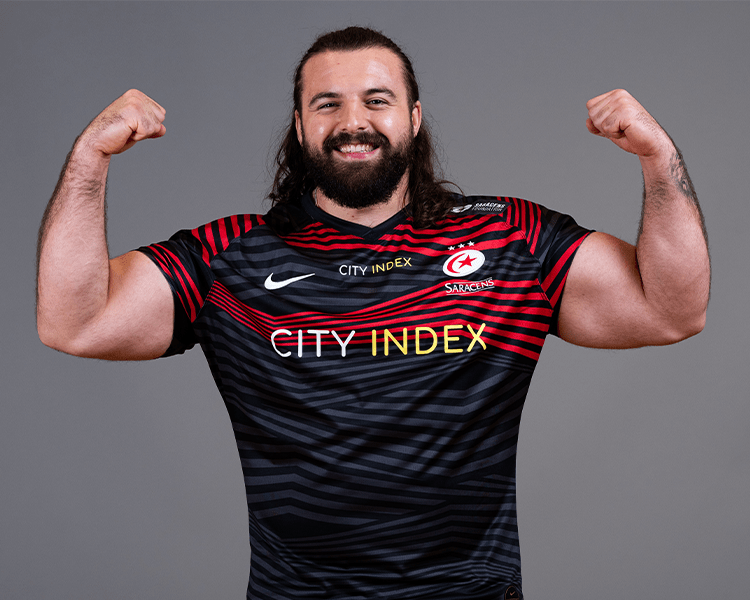 Alex Goode insists it is awesome to be back at the club he loves as he prepares to make his first Saracens start since returning from Japan.

The full-back will be in the 15 shirt at Coventry on Saturday after an impressive cameo appearance off the bench against Ampthill.

Goode is one of five changes to the starting line-up from the side that won 69-12 on Monday night, with three up front and two amongst the backs.

Mako Vunipola and Jamie George continue in the front-row, with Alec Clarey replacing Vincent Koch at tighthead after his one-week suspension.

Maro Itoje and Tim Swinson will operate in the second-row, whilst Sean Reffell comes in to the back-row with Jackson Wray and Billy Vunipola.

Aled Davies and Owen Farrell maintain their half-back partnership, with Nick Tompkins and Elliot Daly in the midfield.

Sean Maitland stays on the left wing, but Alex Lewington is back on the right as well as Goode at full-back.

On the bench the likes of Josh Ibuanokpe, Callum Hunter-Hill and Andy Christie will be looking to make the most of their opportunities, whilst there is significant firepower amongst the backs in the form of Tom Whiteley, Dom Morris and Rotimi Segun.

Goode knows that Saturday’s match has huge implications for the remainder of the season, and he is looking forward to playing his part.

“To be back with the club I love is awesome,” he said. “I’m really happy to be able to give something towards the cause, even if it’s just the last few games wherever’s needed or possible.

“It’s just a great feeling to be back amongst the guys Every time we step out on the field there are non negotiables as a Saracens player and Saturday is no different.

“You go out there to do a job, prepare properly beforehand, give everything and work extremely hard for the team.” 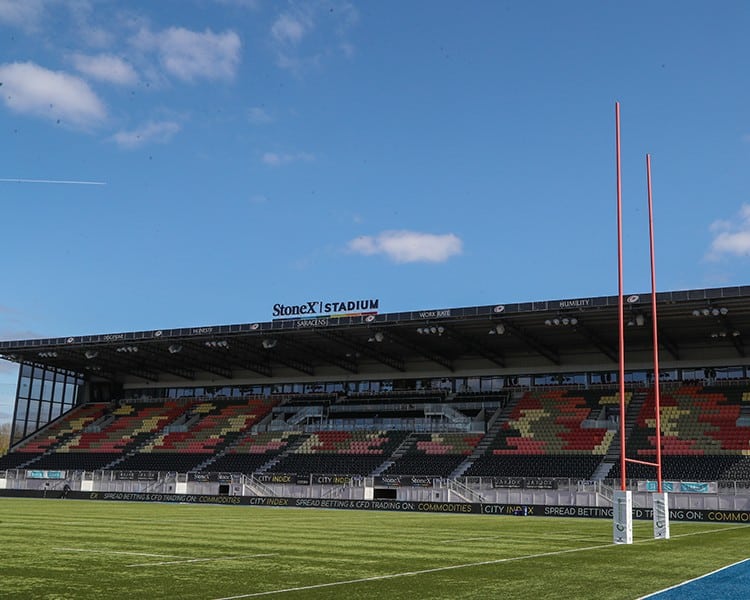 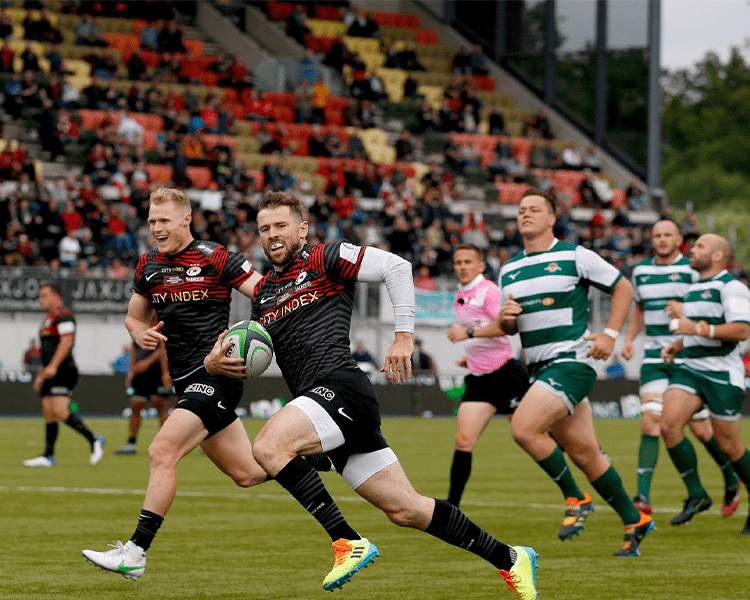