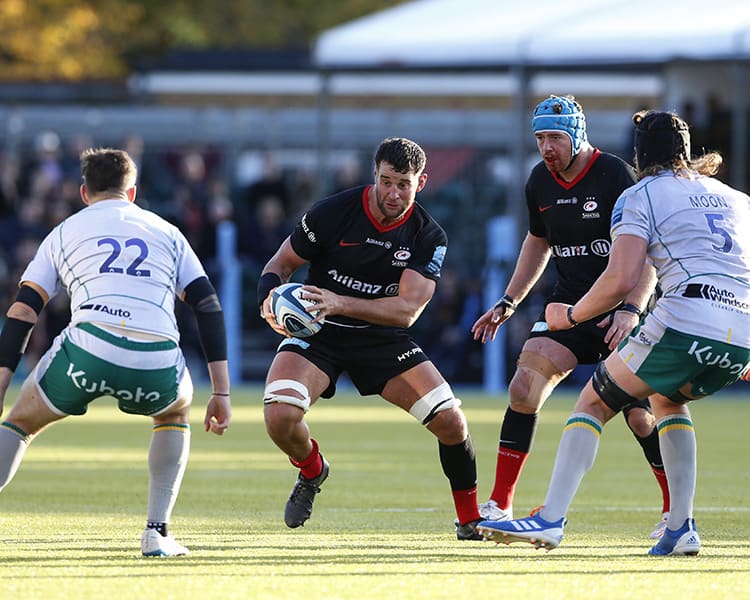 Joe Gray will start for the first time this season in the Gallagher Premiership when Saracens take on Gloucester this weekend. 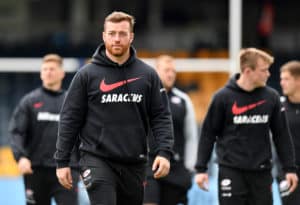 The 31-year-old has appeared twice as a replacement so far in 2018/19 and takes the Sarries number two jersey for the trip to Kingsholm.

Flanker Calum Clark also features in the pack after missing the Men in Black’s last-gasp victory over London Irish meaning Academy graduate Nick Isiekwe switches back to the second row.

Last Saturday’s match was decided by Manu Vunipola’s boot and the young fly-half continues at 10 and will have centre partnership Nick Tompkins and Duncan Taylor outside him.

Hooker Jack Singleton, who began his career in the club’s Academy, is named on the bench upon his return from Rugby World Cup duty with England and could make his first outing for his boyhood club.

Having featured in the tournament’s final against South Africa, Ben Spencer is also back in club action. 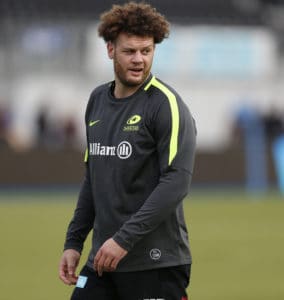