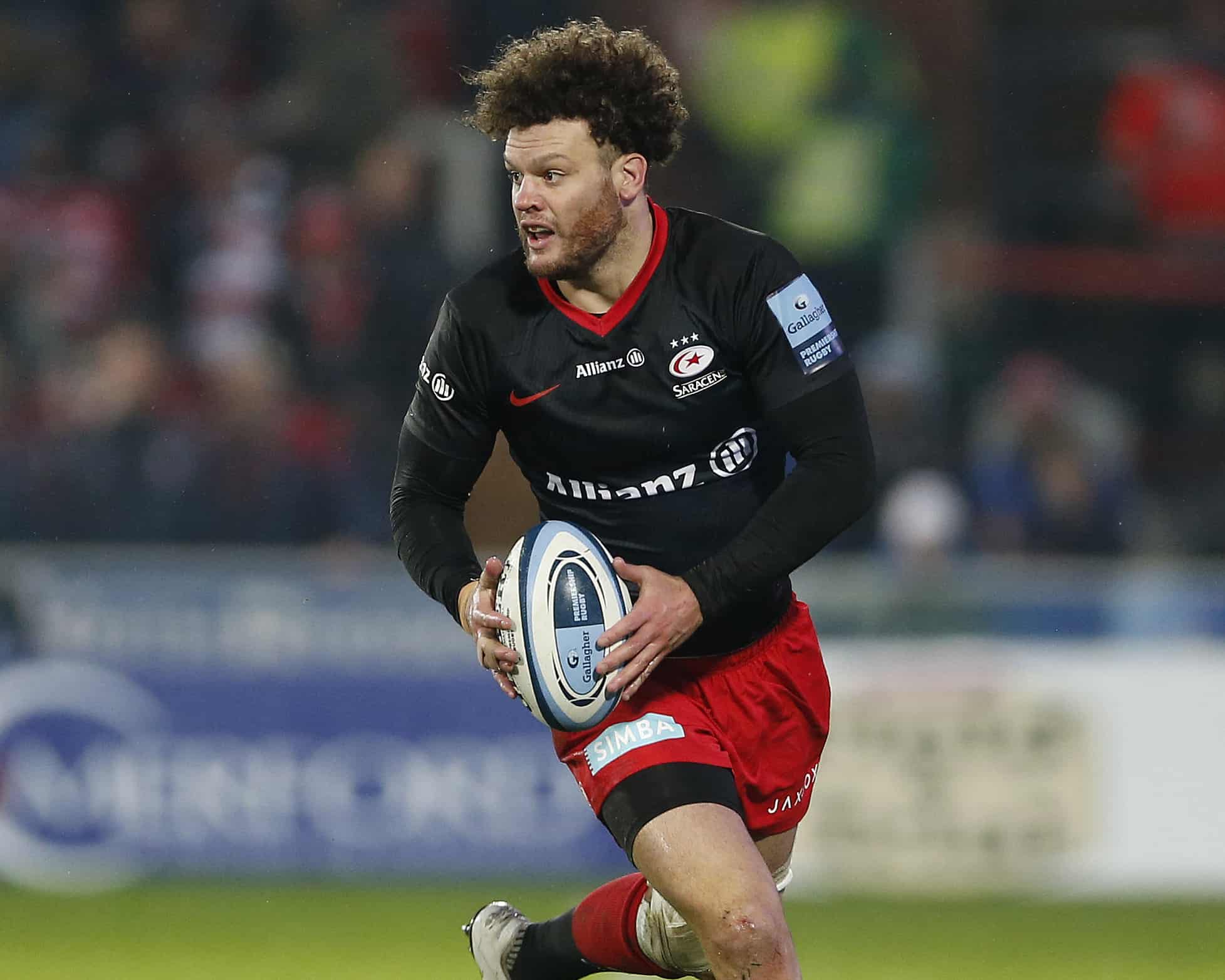 Duncan Taylor is set for his first Saracens outing since February against Sale Sharks on Wednesday evening.

The Scotland international has recovered from injury to start in the centre alongside Argentine Juan Pablo Socino who makes his fifth Sarries appearance since joining the club.

Their involvement in the midfield means Dom Morris switches to the wing in a back three that includes fellow Academy graduates Elliott Obatoyinbo and Rotimi Segun.

Ten players in the starting XV came through the Academy.

Featuring as a replacement last time out, Tom Whiteley will take the nine shirt in Manchester, and Manu Vunipola lines up outside him at fly-half.

Tom Woolstencroft scored a hat-trick on his last match as Saracens captain and provides experience in the pack with flanker Calum Clark.

The latter is joined in the back row by Sean Reffell and Andy Christie, who both made their senior debuts against Sale in 2017 and 2018 respectively.

Academy prop Sam Crean earns another run out in the starting loosehead jersey, with Alec Clarey at tighthead, while Joel Kpoku and Callum Hunter-Hill take the second row slots.

On the bench, Doncaster Knights loanee Robin Hislop could make his Saracens and Premiership debut.