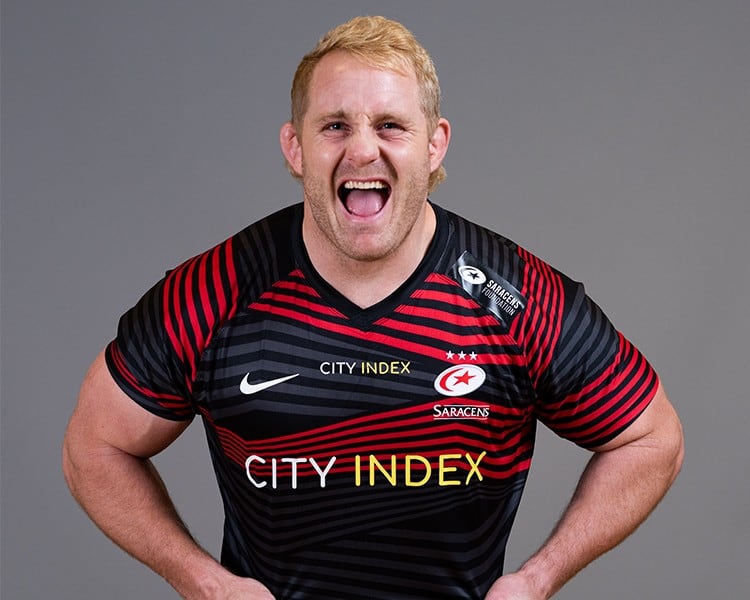 Director of Rugby Mark McCall insists there is a real excitement among the group as Saracens Men face league leaders Ealing Trailfinders on Sunday afternoon.

Sarries have made one change to their starting line-up as Jackson Wray returns to the back-row in place of Mike Rhodes in what is the only alteration from the side that defeated Doncaster Knights.

McCall’s side welcome the unbeaten Trailfinders to StoneX Stadium and know that another step up will be needed to come out with a positive result.

There is a wealth of experience up front with the likes of Mako Vunipola, Jamie George, Vincent Koch, Maro Itoje and Billy Vunipola all starting.

The back-line is unchanged after showing exactly what they are capable of at Castle Park, with double try-scorer Aled Davies remaining at scrum-half alongside captain Owen Farrell at fly-half.

Sean Maitland and Alex Lewington, who both scored last week, will operate on the wings and the midfield partnership of Nick Tompkins and Elliot Daly, which functioned impressively, also stays the same.

On the bench, Duncan Taylor returns after missing the Doncaster game and Joel Kpoku is also back to add more power to the pack when called upon.

McCall says his side can’t wait to get going in what is their biggest match of the season so far.

“This feels like a big game, and it’s that time of year where a lot of our players are used to playing important matches so there is real excitement around the group,” he said.

“Ealing are going well, they are very impressive and are strong all round. We took a step forward against Doncaster and know that we need to do that again on Sunday.

“Our history shows that big games tend to bring the best out of our group and everybody is fully charge up for this with no room for error.”

Don’t forget you can live stream the game! Click the button below for more information.