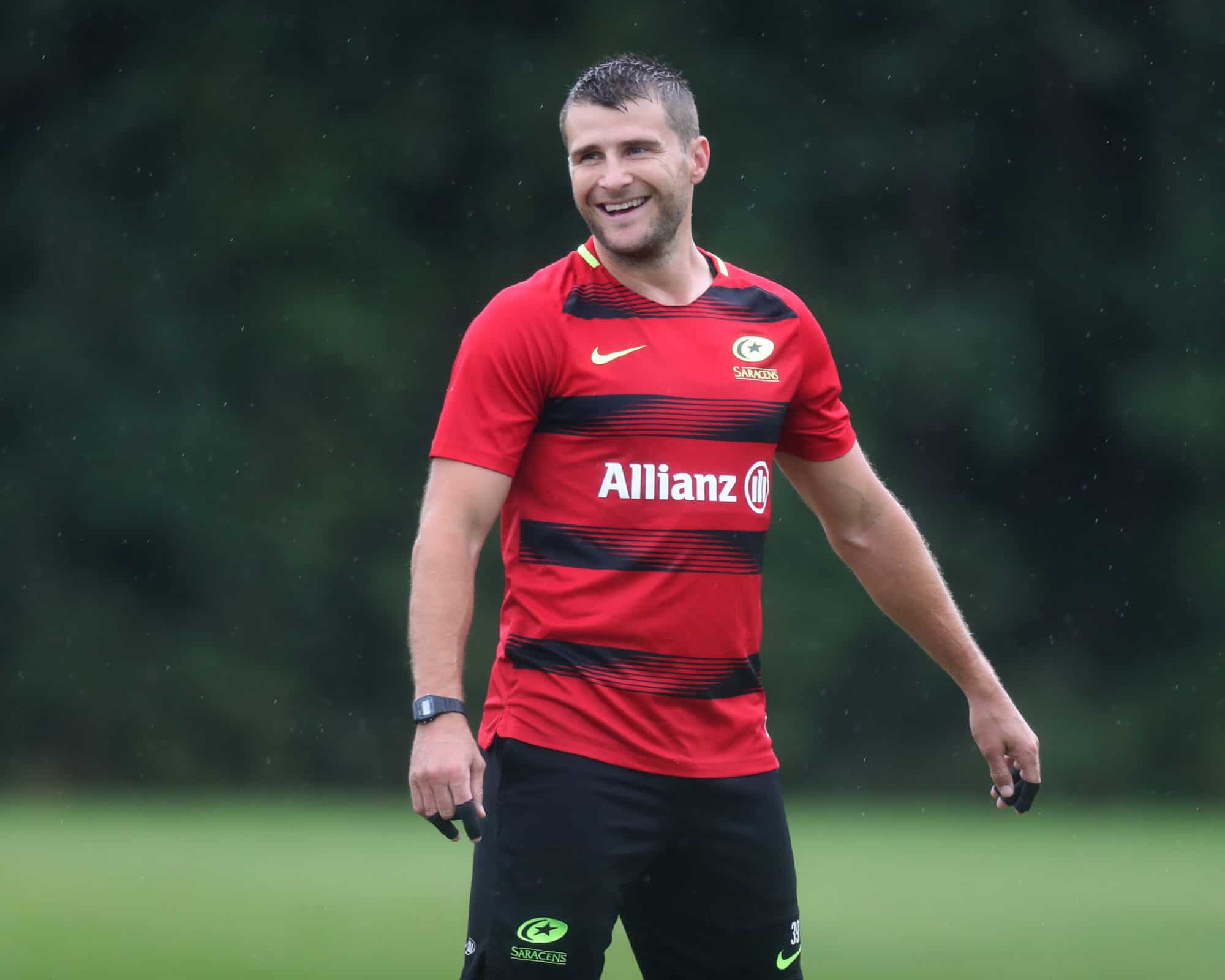 The scrum-half has been at the club for 10 years since joining from Sale Sharks and is departing for pastures new after one final run out for the Men in Black.

A key voice on the field and a big part of the group off it, he bows out as a Saracen with five Premiership titles and three Champions Cups to his name.

Wigglesworth will make his 250th and final Sarries appearance, 10 years and a month after his first.

Wigglesworth is joined at half-back by Manu Vunipola – a partnership that aided Saracens’ victory over Ospreys in Europe back in January.

Wing Alex Lewington scored on that day and lines up in the same back three that competed in the recent European quarter and semi-finals.

The midfield is made up of experienced Argentine Juan Pablo Socino and exciting Academy graduate Dom Morris meaning there will be no Allianz Park sign off for club captain Brad Barritt.

In his 12 years in north London, Barritt’s contribution has been immeasurable on and off the field. In total, he has featured 262 times in a Saracens shirt and has been an instrumental part of the club’s recent success as well as representing England and the British and Irish Lions.

Hooker Jamie George will skipper the side for the final game of the season with Richard Barrington and Callum Hunter-Hill coming in at one and six. The rest of the pack is unchanged from the defeat to Racing 92.