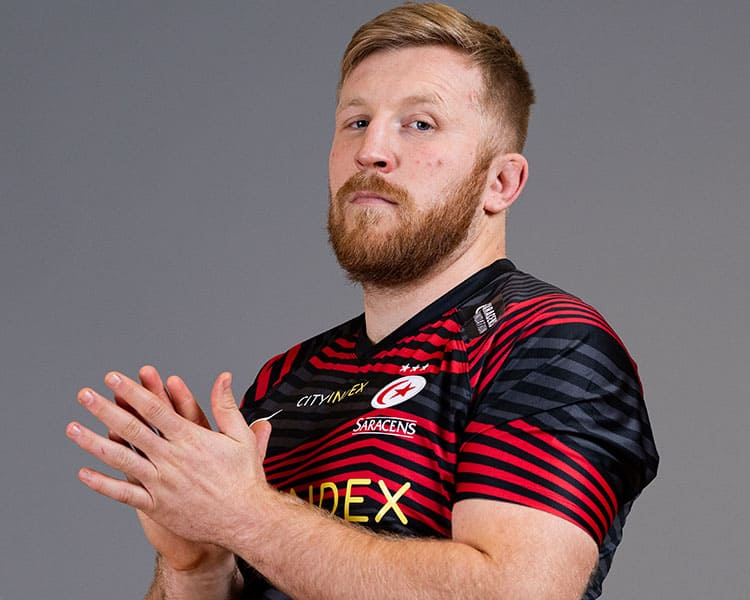 Saracens Men welcome back a trio of faces for their penultimate pre-season friendly against Coventry on Saturday at StoneX Stadium.

Alex Lewington and Sean Maitland return to start on the wings while Jackson Wray comes back in at openside flanker.

The trio are the only amendments to the XV which began the victory over Doncaster Knights in the Trailfinders Challenge Cup last time out.

Man of the match in that game Callum Hunter-Hill remains at six with Andy Christie at Number 8 and the young and experienced pairing of Joel Kpoku and Tim Swinson make up the lock positions.

Tom Woolstencroft continues as captain, flanked by Richard Barrington and Vincent Koch in the front row.