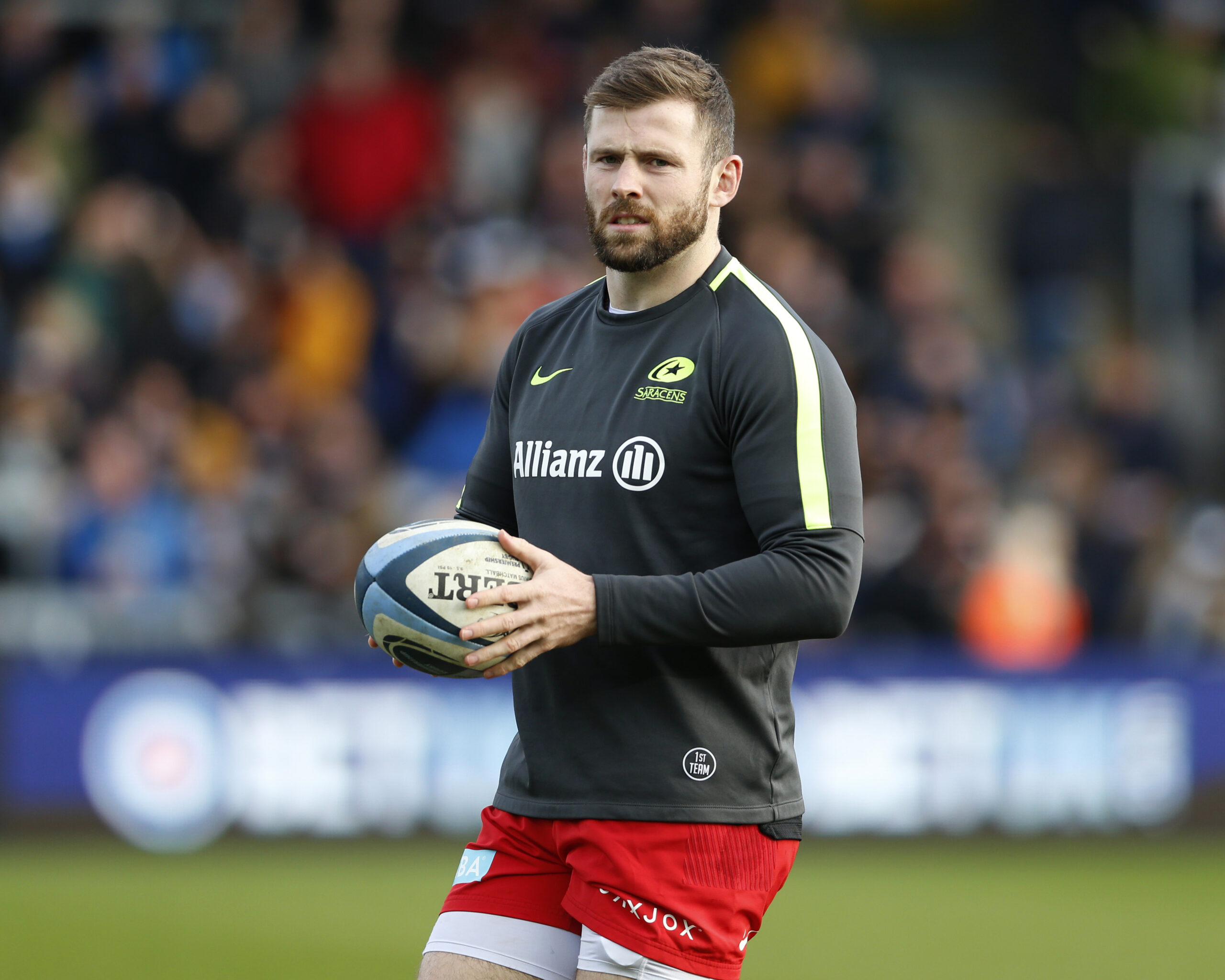 USA international Hooley, who signed from Bedford Blues this summer, lines up at full-back while winger Harris will make his Premiership debut weeks after joining from the England Sevens programme.

Six Academy graduates appear alongside the duo with Andy Christie earning a first league start at Number 8 and Elliott Obatoyinbo moves to the wing due to Hooley’s inclusion.

Six Academy graduates and two debutants will start for Saracens against Gloucester.

Sean Reffell and Joel Kpoku return to the pack, and half-backs Tom Whiteley and Manu Vunipola feature in the nine and 10 jerseys.

A fresh front row sees props Richard Barrington and Alec Clarey sandwich Tom Woolstencroft who will captain the Men in Black from hooker, and Elliot Daly is back in the midfield with Juan Pablo Socino.

Scotland man Tim Swinson is in the row for his maiden Saracens start and Calum Clark completes the XV.

On the bench, Academy lock Cameron Boon could make his senior debut. New recruits Janco Venter and Harry Sloan are named in a Wolfpack 23 for the first time.