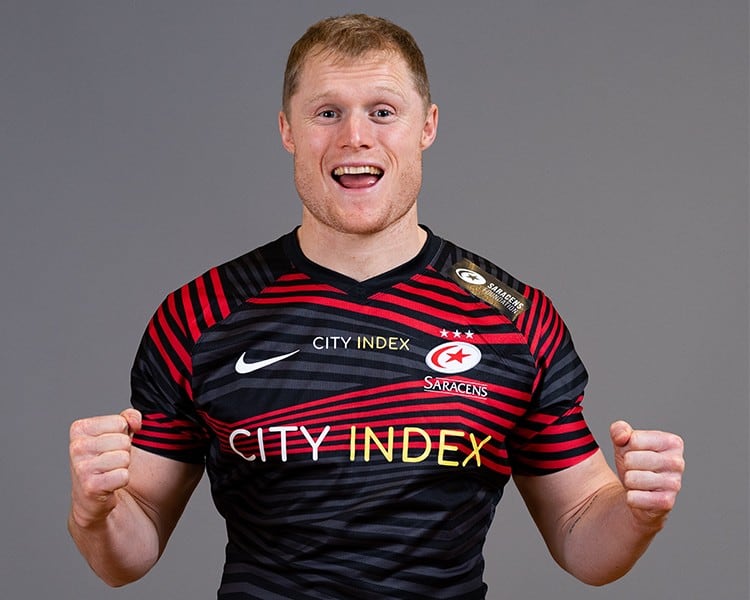 With Sean Maitland away on international duty, Rotimi Segun is handed a starting role on the left wing, while the rest of the back-line is as it was from the start last weekend in Penzance.

Will Hooley comes onto the bench wearing the number 23 shirt and Josh Ibuanokpe will provide cover at tighthead with Alec Clarey ruled out against his former side in what is the only other change.

Elliott Obatoyinbo, starting at full-back once again, insists the group have responded well this week and will need to focus on what they do best ahead of another tough test.

“The message this week is we’ve been here before as a team,” he said. “We know what to do and the boys have had a positive attitude which is what we need.

“We need to focus on our strengths and have a positive mindset and that will give us the best chance to get a positive result against Jersey.

“We need to do the simple things, first of all with our mentality. We’ve got to be there and we need to be physical. If we get that right all the other things will fall into place nicely after that.”