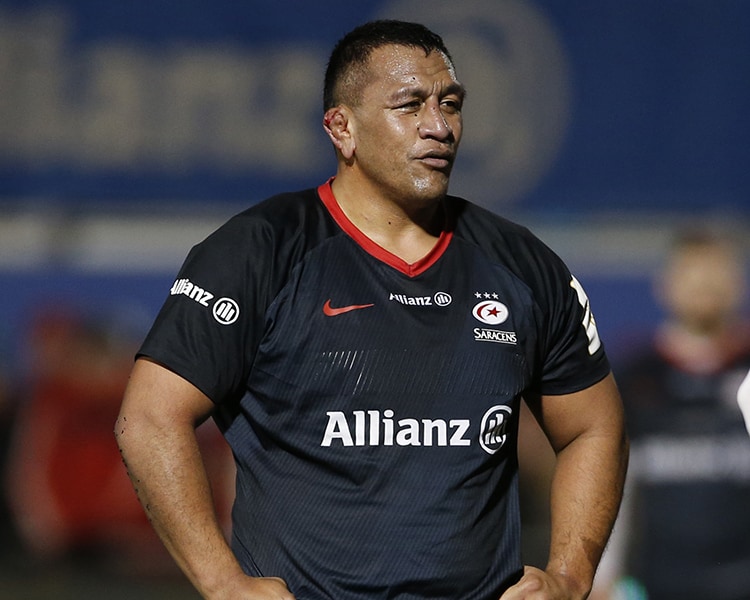 Saracens have made nine changes for the visit of Leicester Tigers in the Gallagher Premiership.

The Men in Black came from behind to win 27-21 at Northampton Saints last time out despite losing three senior players in Jackson Wray, Duncan Taylor and Alex Goode in the first half.

Scrum-half Richard Wigglesworth’s experience proved invaluable and he continues at nine alongside young fly-half Manu Vunipola while Brad Barritt returns to the midfield.

Dom Morris joins the captain in the centre and Matt Gallagher comes in at full-back to complete the backline amendments.

Saracens have made nine changes for the visit of Leicester Tigers.

The front row is completely fresh from the trip to Franklin’s Gardens. England international Mako Vunipola returns to club action at loosehead and is joined up front by hooker Tom Woolstencroft and tighthead Vincent Koch.

Senior Academy duo Joel Kpoku and Sean Reffell are named at lock and openside flanker respectively with Calum Clark also an addition to the back row.

On the bench, Mike Rhodes could make his first appearance of the campaign and will make his 93rd club outing should he enter the fray.