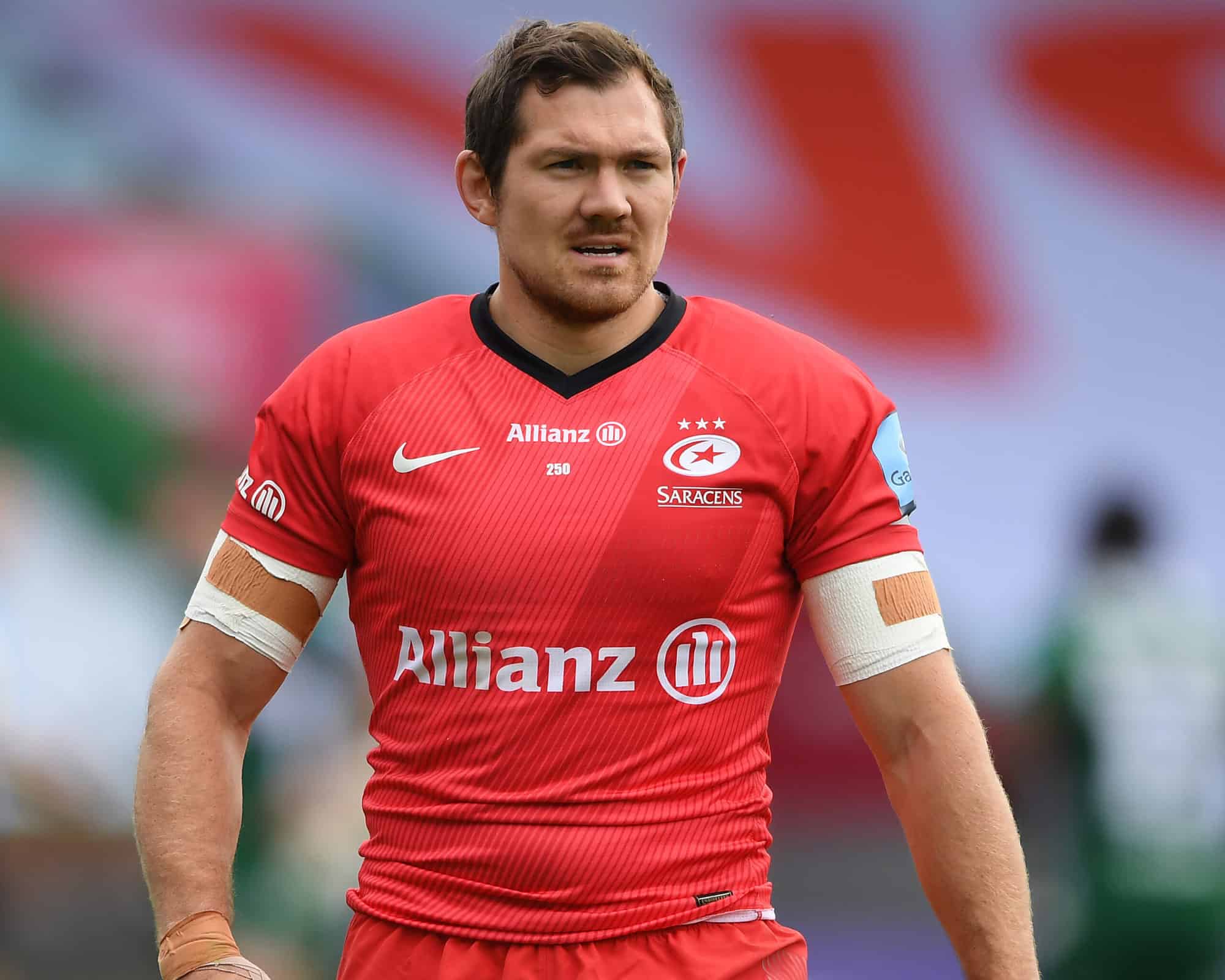 Alex Goode will make his 300th Saracens appearance when he runs out against Wasps on Saturday in the Gallagher Premiership.

The full-back, who made his Sarries debut in 2008, will become the fourth player in the club’s history to reach the landmark.

Goode made his debut against Bristol in the Premiership on Saturday 10th May 2008.

In the 12 years since, he has been integral to the Men in Black’s success, helping Mark McCall’s side win eight major trophies.

Goode forms part of an unchanged back three which started the victory over London Irish. Alex Lewington and Sean Maitland are on the wings while the midfield of Brad Barritt and Elliot Daly remains the same.

Fly-half Owen Farrell returns to the starting XV and the only other change from Monday’s fixture sees Tim Swinson slot into the second row alongside Maro Itoje.