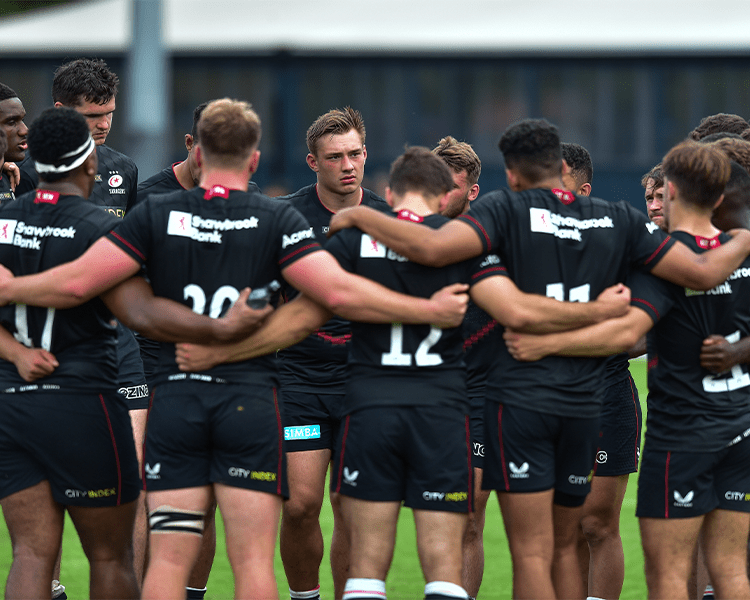 Saracens Storm have named another strong side as they welcome Ealing Trailfinders to StoneX Stadium on Friday evening for a friendly.

A mix of first team players and academy members have been selected for their second match in a week after the trip to Bedford last Saturday, which ended in an eventful 47-33 defeat.

Storm will be facing the Championship finalists from last season, with the aim of getting more minutes as they look to stake a claim for a place in the first team.

Eroni Mawi comes in at loosehead and starts alongside Ethan Lewis and Sam Wainwright in the front-row, with Callum Hunter-Hill and Theo McFarland operating the lineout.

Ollie Stonham starts in the back-row fresh from winning the Grand Slam with England Under 20s in the summer, next to Sean Reffell and Andy Christie who captains the side at number eight.

Joe Simpson and Manu Vunipola will look to steer the ship as half-backs, with academy duo Josh Hallett and Brandon Jackson in the midfield.

Elliott Obatoyinbo is on the left wing, with Ben Harris on the right and Max Malins at full-back who is back for the first time since his shoulder injury on England duty in the summer.

There are 13 players on the bench who will all be looking for a chance to shine, including Toby Knight who scored against the Blues as well as Theo Dan who is back from injury for the first time in 16 months.

Coach Kelly Brown says this is another opportunity for the players to build on their performance against Bedford last Saturday.

“We have a great group for this game and we are very excited to see them in action. There is a real blend of young academy players and also those with first team experience so we will be looking to see some strong leadership across the park from those guys.

“Ealing are a strong side so this is another great chance for these players to show us what they can do on Friday night.”