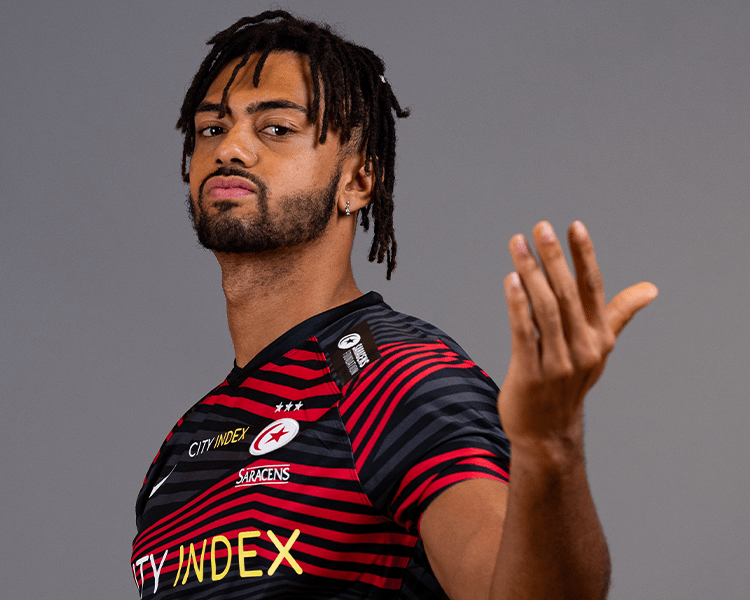 Saracens Storm have named their team to face Harlequins ‘A’ on Friday afternoon at StoneX Stadium.

The side, which is being coached by Kelly Brown, features a combination of experience and youth, making for an exciting line-up to take on Quins as the Storm run out for the first time this season.

There is experience across the board in the pack, with the team being captained by Calum Clark in the back-row. Ralph Adams-Hale, Kapeli Pifeleti and Josh Ibuanokpe start in the front-row, with Callum Hunter-Hill and Joel Kpoku in the second-row.

Clark is joined by academy player Toby Knight, making his first start for the Men in Black and Janco Venter at the base of the scrum with plenty of power up front.

Alex Day and Manu Vunipola will operate as half-backs, with Juan Pablo Socino alongside Harry Sloan in the midfield. Elliott Obatoyinbo and Ali Crossdale will provide searing pace out wide, and Will Hooley completes the XV `at full-back.

10 players will be looking to make their mark when called upon as replacements, and seven of them are part of the Saracens Academy.

Brown is looking forward to the Storm returning to action in a local derby and insists a lot of players will want to prove a point.

“This is a great chance for this group to take another step forward and we are excited to see them take their opportunity. There is a huge amount of motivation amongst the squad and we are aiming to make real progress on Friday.”

There will be match updates across our social media channels for those wanting to follow the action, with kick off at 14:00.