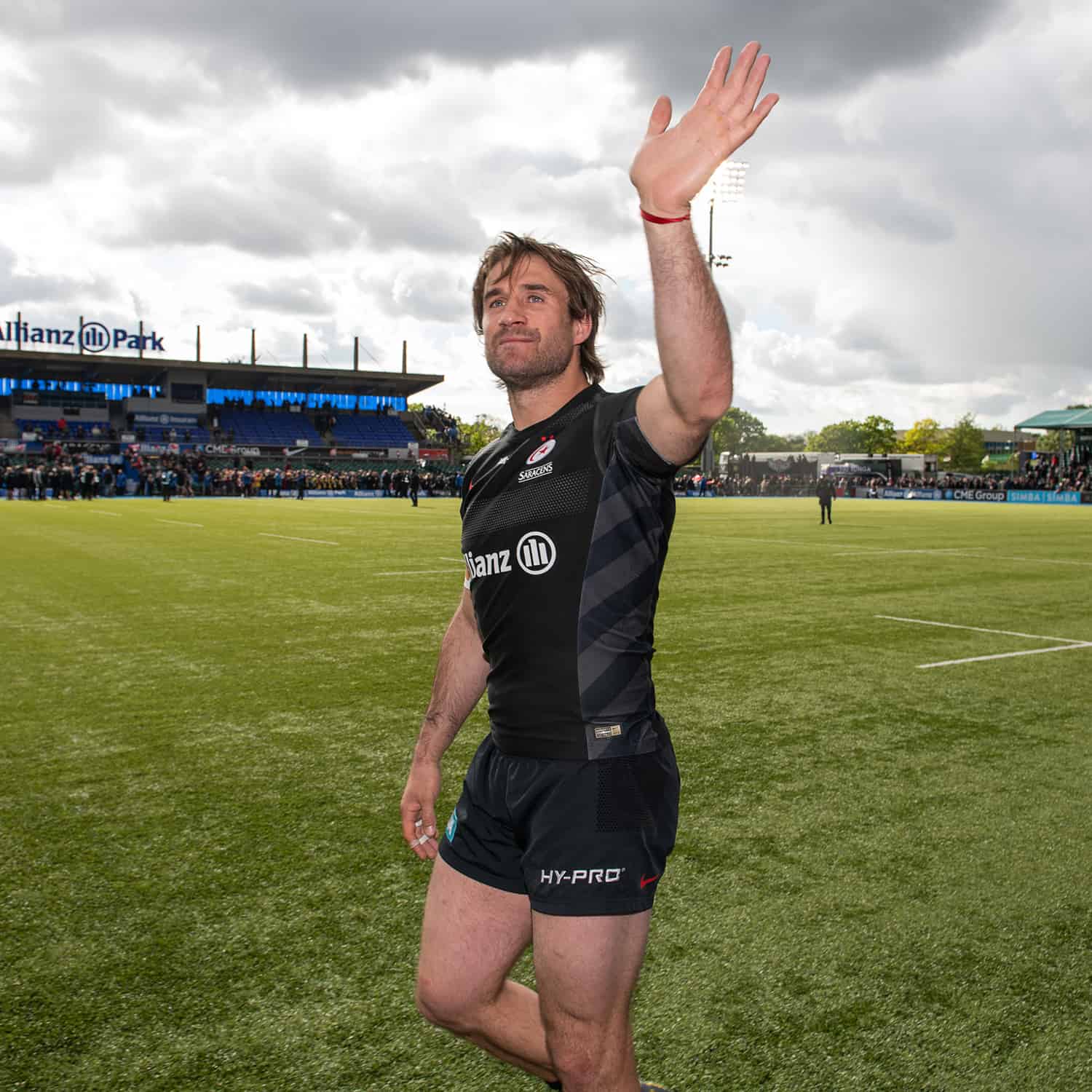 Saracens can confirm Marcelo Bosch will leave the club at the end of the season.

The former Argentina international, who has played 130 times for Sarries to date, will depart Allianz Park as somewhat of a cult hero after dedicating the past six years of his life to the Men in Black.

Joining from Biarritz in 2013, Bosch featured 20 times during his debut season in north London and won his first piece of silverware the following year, playing 80 minutes in the Anglo-Welsh Cup win over Exeter Chiefs.

A month later the centre kicked himself into Saracens folklore, dispatching a last-gasp penalty from near the halfway line against Racing Metro in a famous European quarter-final victory before ending the campaign as a first-time Premiership champion.

Bosch contributed hugely to the 2015/16 double-winning season which included seven outings on the way to the club’s first ever Heineken Champions Cup triumph. He went two games better the following campaign, scoring three tries as the club retained their European crown.

Another accolade followed for the 35-year-old who came off the bench against Exeter in last year’s Premiership final.

A model professional on and off the pitch, Bosch’s warm, welcoming charm is acknowledged by all that have met him and everyone at Saracens would like to thank him for his massive contribution to the club and wish him all the best in his future endeavours.

“It’s been magnificent and I’m very grateful,” he said.

“I arrived at the age of 29 and if you would have told me at that time that I would still be over here playing for this team I wouldn’t have imagined it.

“We play rugby and we are blessed to play something that we love and even more so because we’re involved in a team like this one with very good human beings involved, great people behind the scenes as well – perhaps people who aren’t on the field or not the coaches but people you cross every day who have a smile on their face and it’s great to catch up with them as well.

“It will be sad to leave because when you’re in a place you’re very happy, you love loads of things and you have made amazing memories then it’s hard to let go. I want to remember this time of my life with a smile on my face and feel blessed to have lived here the past six years.”

Director of Rugby Mark McCall added: “When we recruit players at Saracens, we are primarily concerned with signing good people. In Marcelo, we have a clear example of why.

“Chelo gives everything for his teammates every time he takes the field, playing with his trademark style and grace. Off the field he has significantly contributed to the development of the Saracens culture; many within our group consider Chelo a close friend and someone whom they will always hold in great affection. He is a man of enormous integrity and has always put the team’s needs above his own. He has made Saracens a better club. We wish him and his family every success in the future.”