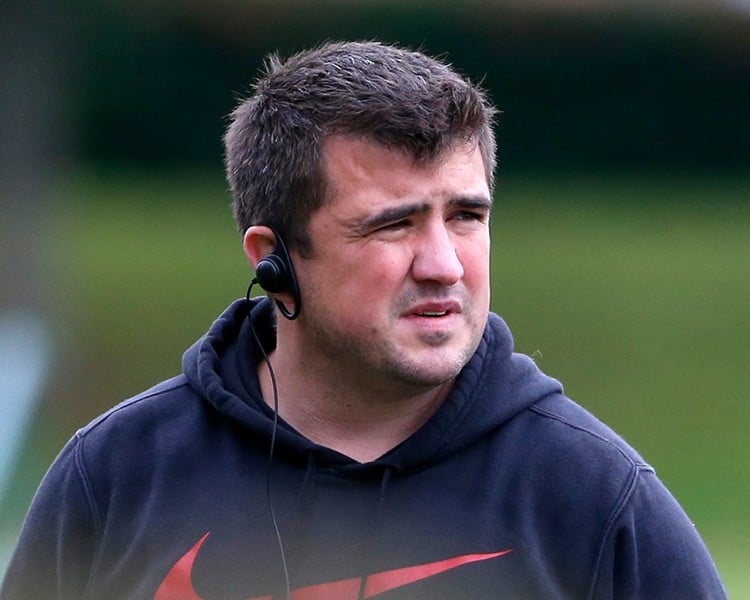 I think the sign of any team that’s worth it’s salt and that has any credibility across the season is how you bounce back from adversity.

I think all the teams across the league have had adversity with the situation of Covid but we had two defeats in a relatively short period of time having not been defeated for a long time so it was a case of how we respond most importantly how do we learn and move forward.

The value of those defeats is how we responded to them and we looked at how we can be better versions of ourselves and implement our game plan and dictate the game the way that we want it to be played.

We’ve probably done a bit more of that in the last few weeks and certainly have been better at controlling our progressions through the thirds, not overplaying, not getting bogged down, not getting in a cheap turnover battle.

We’ve done that in passages, the start against Sale was very good, there were parts against Bristol that were good but it’s just building towards a complete performance, which is something that as a team and coaching group we’re always striving for.

I think we’ve got a little bit to go to properly hit our straps but the response has been positive and we’ve got a chance to get back on track again with victory over Exeter but they’re probably the in-form side in the Premiership.

The real driver for this week is our normal expectations of ourselves as a group but also we’ve got to put in a performance against a good side that is more reflective of where we are at and if that doesn’t get us fired up then we’re in the wrong business.

We’re under no illusion it’s going to be a tough battle and if we feed their energy, if we make those mistakes, if we miss the opportunities to get the momentum swings then you fuel that. Whereas if you can manage the game slightly differently it puts a different mindset on how the other team play the game.

One of the exciting things this weekend is we can keep controlling our own destiny, we can keep ensuring we’re ahead of the pack and in doing so as well if we look after the result we also knock out a contender essentially.

Where you’ve got a chance to put a team who are performing really well out of the picture I think it’s important we understand that as well because there will be an emotional bounce from them and we’ve got the opportunity to really start landing some blows ourselves.