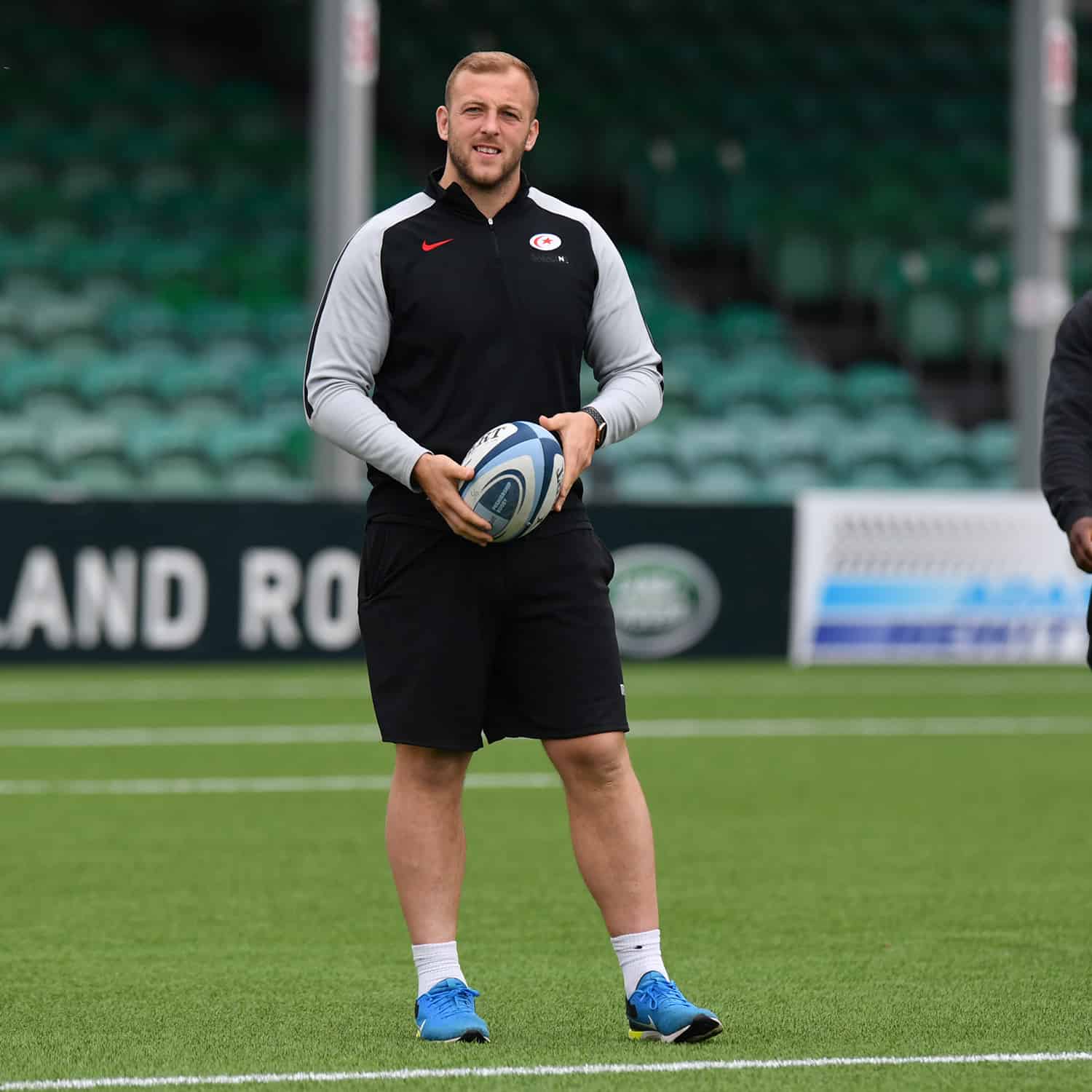 Hayden Thompson-Stringer will join CA Brive on a two-year contract in the summer.

The 24-year-old has progressed through the Saracens Academy and leaves for France in search of regular game time.

Thompson-Stringer featured as a back rower in England Under-20s’ Junior World Championship win in 2014 before Sarries aided his transition to the front row.

A loan spell with Manly RFC in Australia helped him further develop into a prop and he has since gone on to make 31 appearances for the Men in Black to date, making his European debut against Northampton Saints in January 2018.

“It’s been a hard decision to make but I feel it’s time for a new challenge in France,” he said.

“Saracens is a great club and I’d like to thank everyone who has helped me develop as a player from the Academy to now.”

Director of Rugby Mark McCall said: “We would like to thank Hayden for his hard work and dedication during his time at Saracens.

“A move to France provides him with not only a great opportunity to develop his game but also a chance to experience something different. We will miss him and wish him all the best in the years ahead.