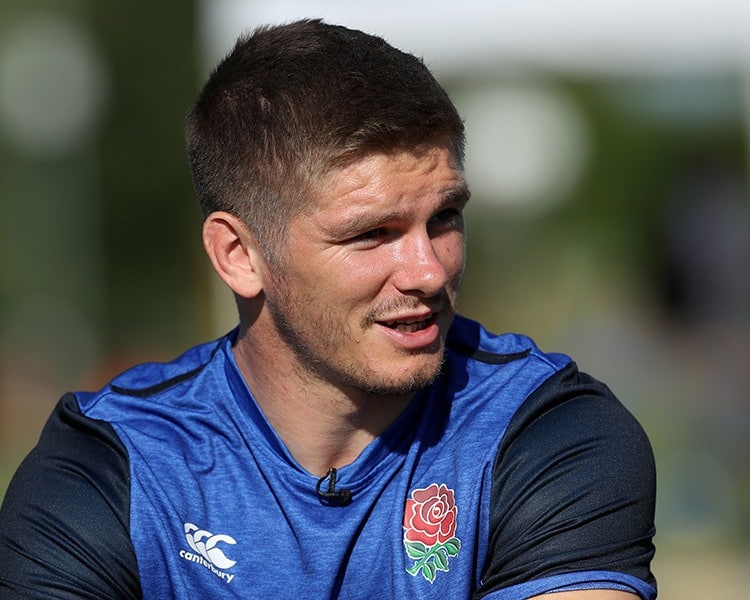 Owen Farrell will captain the side from fly-half at St James’ Park, Newcastle (Friday, KO 19H45) and is the only Sarrie in the backline with Elliot Daly rested.

Hooker Jamie George starts in the front row as he did in the win over Ireland and Billy Vunipola continues at Number 8 – an ever-present in the Quilter Internationals.

Jones said: “We are delighted to be playing against Italy, one of our traditional Six Nations rivals and the game for us is another important step to develop our game fitness and game strategy. We have gone with a mix and match selection policy to develop our adaptability and the team’s ability to cope with any situation.

The match is England’s last before travelling to Japan.

“We have had a solid training week in Treviso with hot conditions so we are looking forward to testing ourselves against Italy on Friday night. Then we hop on the plane and are ready to go to Japan.”

This is the first England Test match to be played at St James’ Park in Newcastle which hosted three Rugby World Cup fixtures in 2015.

Jones added: “We are excited to be playing in Newcastle. We are playing at an iconic football ground and we know the area is an important one for rugby in the northern part of England. We are looking forward to seeing and playing in front of the fans.”