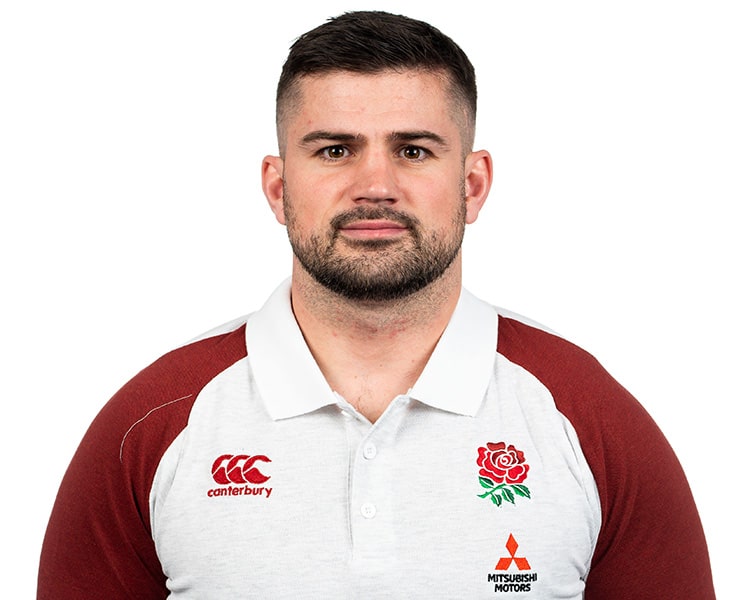 England U20 have appointed James Tirrell as an assistant coach for the forthcoming U20 Six Nations Championship.

The Saracens Academy backs coach, who represented England at age-grade level, will assist head coach Alan Dickens with the backs and attack.

Former England forward Alex Codling will also assist the Under-20s alongside Tirrell with the duo receiving specialist advice from coach development consultant Kevin Bowring, who will support them during the tournament.

England U20s are led by Dickens and his side will open their Six Nations campaign against France in Grenoble, on Saturday 1st February (KO 20H00 GMT).

Dickens said:”I’ve known James for a while since my time at Saracens when he was in the Academy and he is developing into a good young coach.

“This is an amazing opportunity for me to work with some very talented players and help prepare them for a Six Nations.”

“He is enthusiastic, detailed and wants to learn. He has a brilliant attitude and that enthusiasm rubs off on the players. He is a good character to have around and one who will drive standards.

“I think the next few months will give James the opportunity to do some performance coaching in the development area, while preparing the squad for a Test match at the end of the week which is a unique experience.”

Tirrell said: “This is an amazing opportunity for me to work with some very talented players and help prepare them for a Six Nations – which is a special tournament at any level. I know through my role at Saracens the work being done by the academies to develop these players is very good and hopefully we can help add to that.

“I’m keen to learn and improve as a coach, especially working with Alan as well as Alex. I also want to help facilitate the development of these players both on and off the pitch.

“For me personally to work in an England environment and help prepare a squad for the Six Nations is unbelievably exciting. I remember watching it when I was younger, so to be involved in it as a coach is a special feeling and I’m looking forward to the challenge of the next few months.”

“It’s good for his personal development to be able to coach different players from other clubs. We’re hoping it develops him as a coach and we wish him all the best for the Six Nations.”

Four Saracens have been selected for England Under-20s. Manu Vunipola, Harvey Beaton and Theo Dan have all represented their nation at youth international level while Sam Crean is set for his age-grade debut. 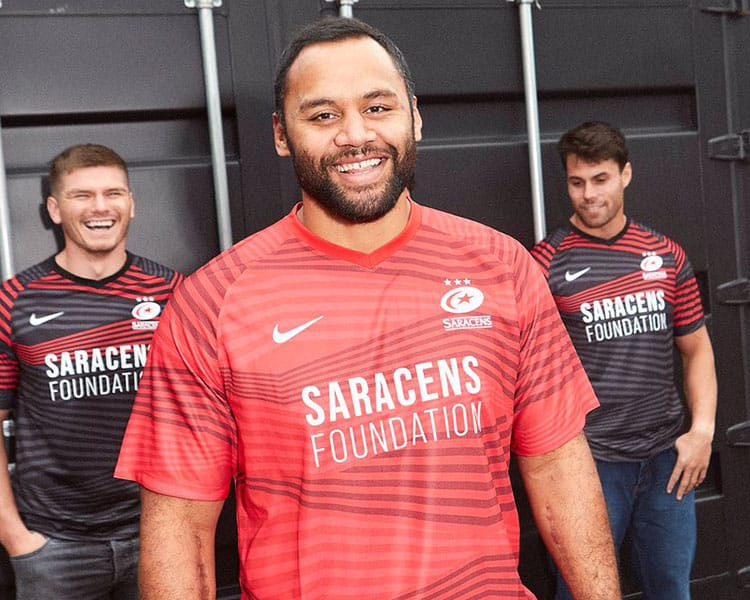