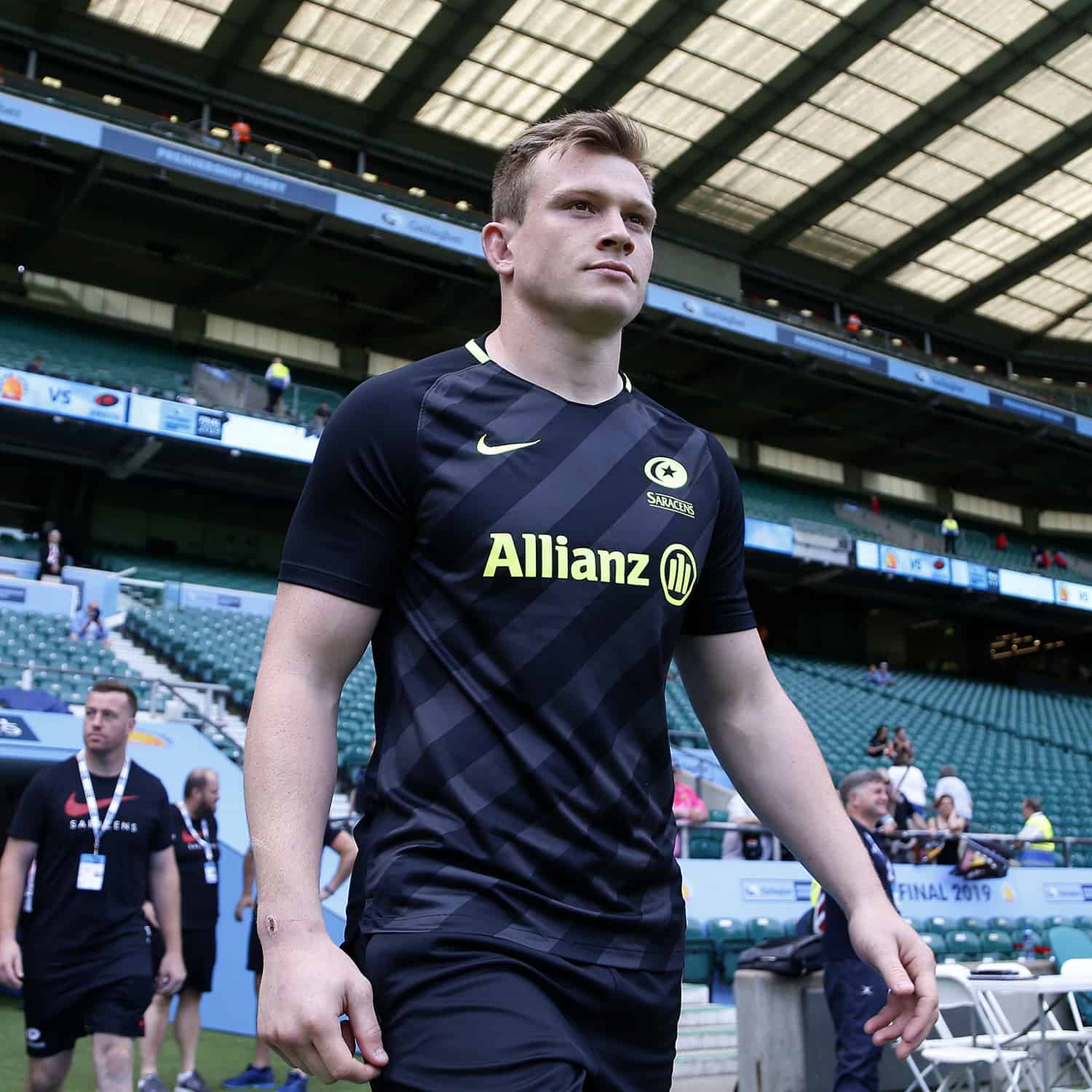 Saracens is delighted to announce Nick Tompkins has extended his contract at the club until the summer of 2022.

Another to come through the academy, the 23-year-old has made 76 Sarries appearances since making his senior debut against Leicester Tigers in the old Anglo-Welsh Cup in 2012.

Tompkins will spend the next four years at Allianz Park and follows the likes of of Brad Barritt, George Kruis, Vincent Koch, Juan Figallo, Ben Earl and Duncan Taylor in signing fresh terms with the Men in Black in recent months.

“I feel at home here and I’ve made a lot of memories; hopefully there are many more to come.”

“He is popular player amongst the squad and has progressed an enormous amount in the past couple of seasons.

“At 23 his best is yet to come and we’re excited for him to realise his full potential.” 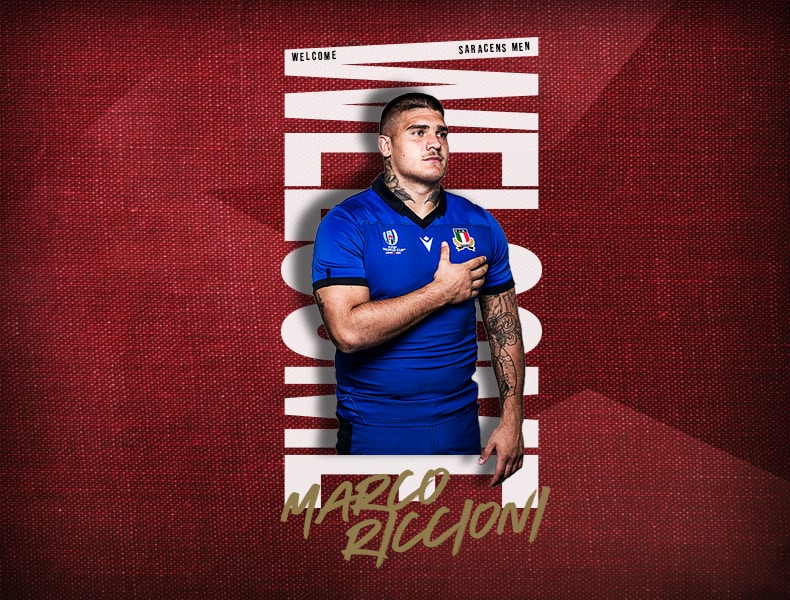 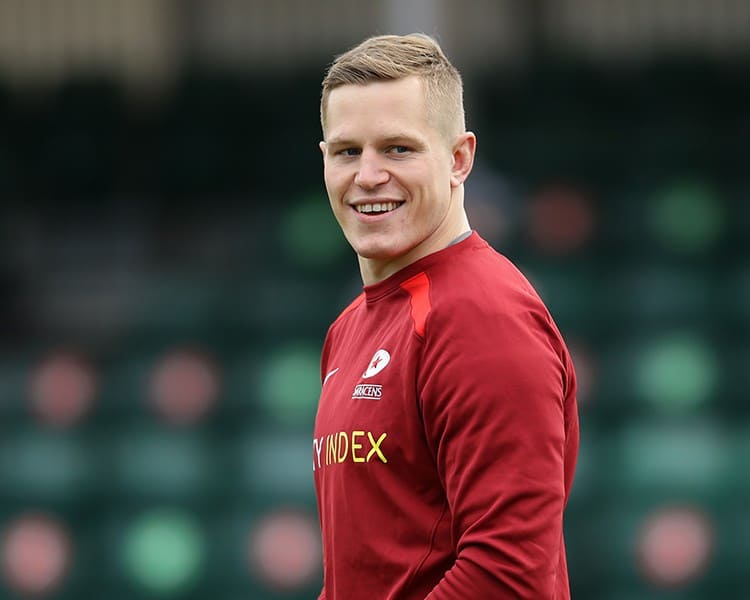