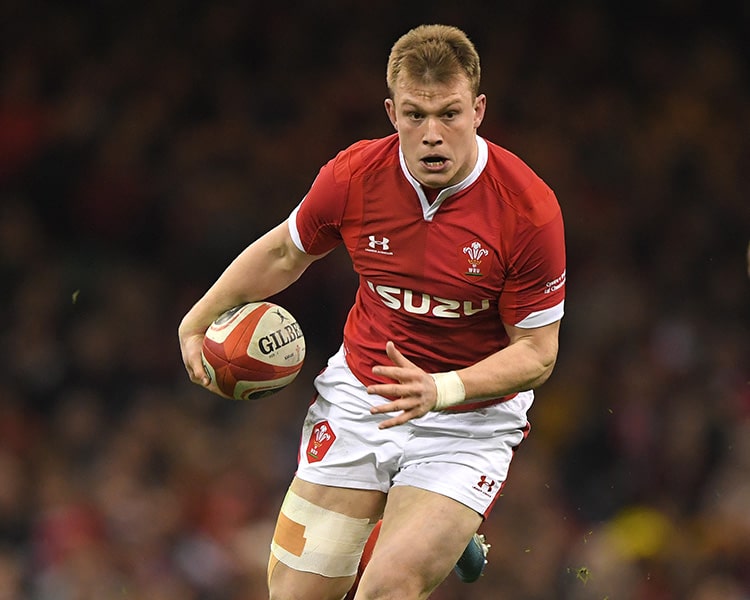 Tompkins picked at 12 for Wales

Nick Tompkins has been named in the Wales starting XV for their upcoming international fixture against France.

The Saracens centre, on loan at the Dragons, takes the inside centre slot and will earn his 5th international cap after starring in the Six Nations earlier this year.

Tompkins has four Wales caps to his name to date.

Head coach Wayne Pivac said: “The players are excited, it has been a long time, we can’t wait for Saturday.

“We have six matches this autumn and the game against France helps us get back into our stride international rugby-wise. We have picked an experienced side and are up against a good French team so we want to start this autumn well and get on the front foot for the Guinness Six Nations fixture against Scotland.

“We have talked already about how fortunate we are to be going about our work on a daily basis. A lot of people can’t do that and certainly within our organisation there are a lot of people not back at work. From our point of view this Saturday is an opportunity to prepare for this tournament and for Scotland, but two, to put some smiles on faces and put on a good performance and make the nation proud.”

The match in Paris against France on Saturday kicks off at 20H00, live on ITV4.