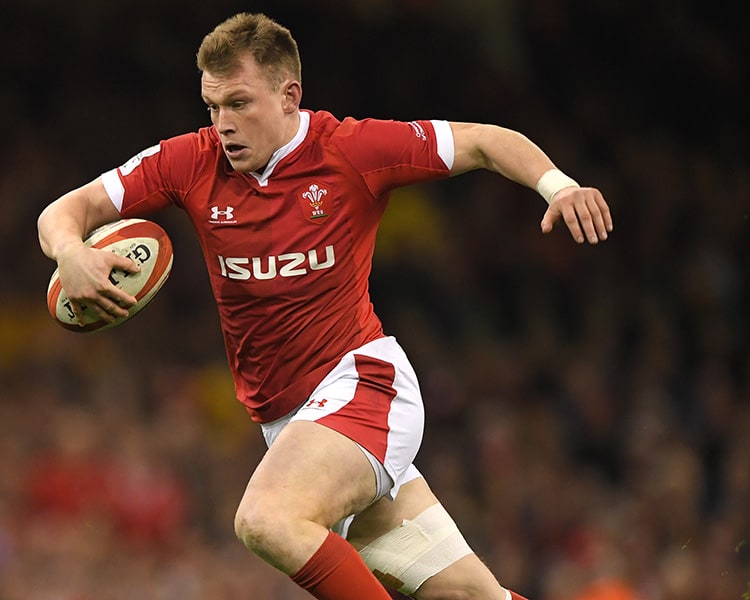 Nick Tompkins has retained his place in Wales’ midfield for Round 3 of the Six Nations.

The Saracens man made a try-scoring debut at the beginning of the tournament and earned a first start as Wayne Pivac’s side against Ireland.

He will remain at outside centre as his country welcome France to the Principality Stadium on Saturday.

Head coach Pivac said: “We want to build on what we have done so far and are looking to be more accurate with what we do and improve on that aspect.

“Saturday is going to be a packed Principality Stadium, we know the atmosphere will be electric and it is set for a big day in Cardiff.”

Wales side to play France: