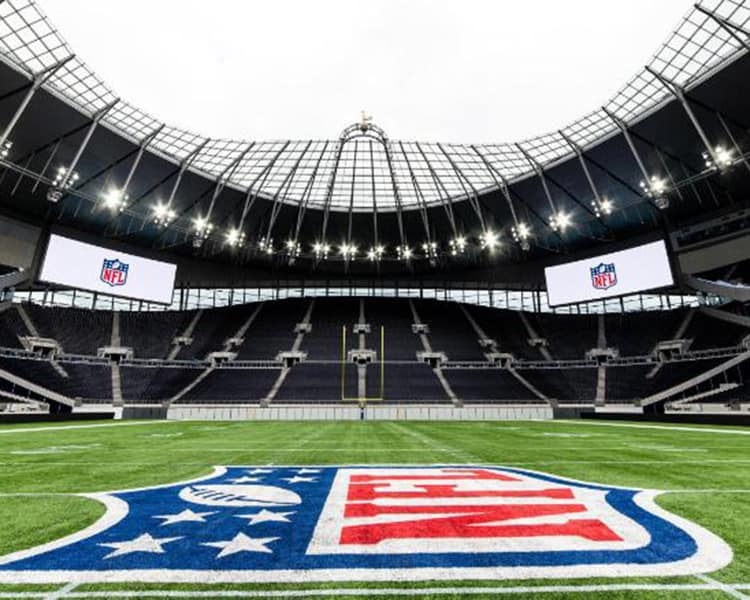 Tottenham Hotspur Stadium: “It blows you away!”

The 2019 NFL London Games kicked off on Sunday 6th October and a crowd of 60,463 witnessed the Oakland Raiders survive a Chicago Bears comeback to clinch a thrilling 24-21 victory in the first ever American football match held at Spurs’ new facility.

A different oval-shaped ball will be heading to the Tottenham Hotspur Stadium on Saturday 28th March when Gallagher Premiership Rugby Champions Saracens take on Harlequins in The Showdown.

Wondering what it’s like to attend a sporting event there? Here’s the lowdown from the media after the success of the NFL contest.

The transformation of the pitch at the Tottenham Hotspur Stadium

Tottenham Hotspur's new stadium in north London, the first and only custom-built NFL venue outside the US, will show a different side to the world when it hosts the Chicago Bears and Oakland Raiders https://t.co/o7rzsPLvV9 pic.twitter.com/xsbV5OyIgi

NFL UK were very happy with how the first American football match at Spurs went!

“NFL fans in attendance had no complaints about the facilities.” – talkSport

The Oakland Raiders managed to blow a 17-0 lead but beat the Chicago Bears regardless as the first NFL game to be played at the Tottenham Hotspur Stadium turned into a thriller. The Raiders saw that commanding half-time lead become a 21-17 deficit in.. https://t.co/yCCgMxa3dq

“You walk in here and you just see it, it’s state of the art, it’s top notch.”

“It blows you away – it’s phenomenal, absolutely phenomenal.”

The verdict of members of each NFL side 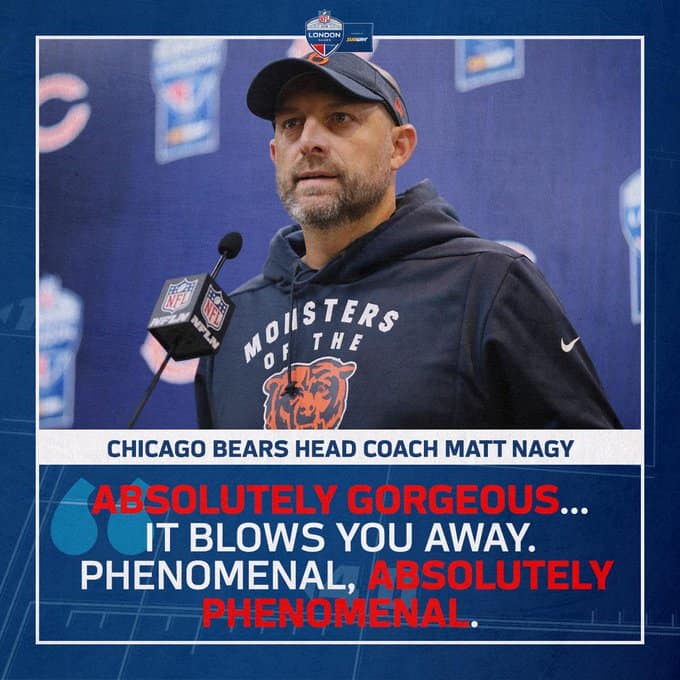 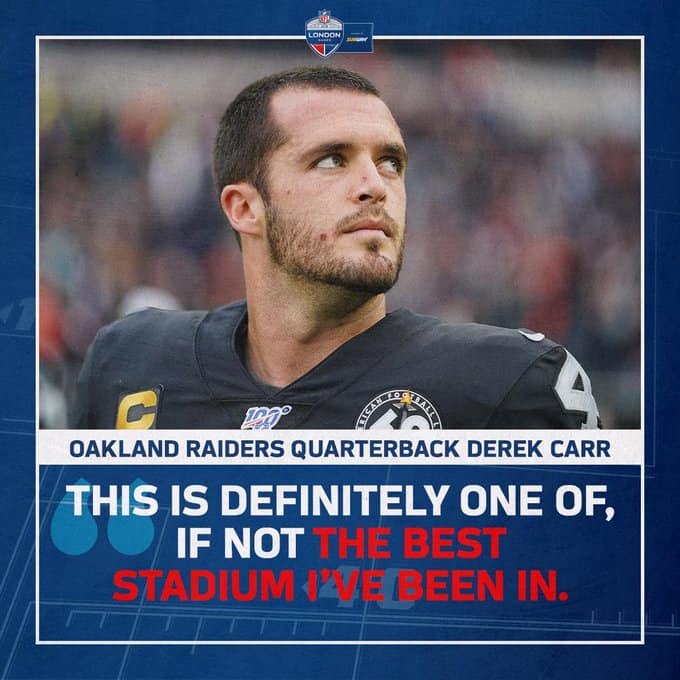