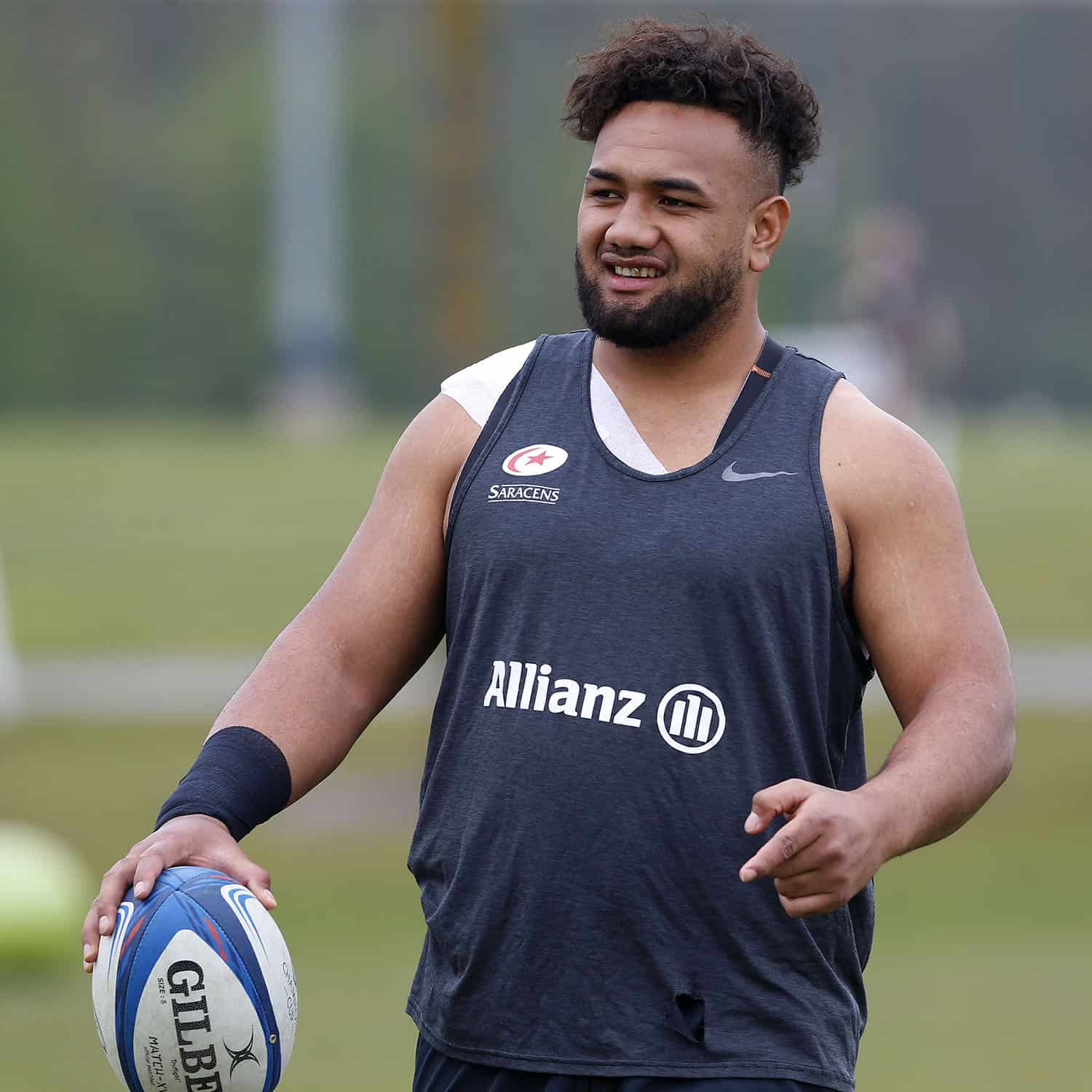 Saracens can confirm Sione Vailanu will join Wasps in the summer.

The Tonga international has found opportunities limited at Allianz Park due to the emergence of some of the club’s academy players and the performances of the experienced back rowers, and heads to the Ricoh Arena in search of regular game time.

To date, Vailanu has featured nine times for Sarries since signing in January 2018, making his European and Premiership debut whilst in north London.

“I’m really thankful to Saracens for giving me the opportunity to play professional rugby in England,” he said.

“The club has been amazing for my development and it’s with a heavy heart I have decided to move on.

“I have a lot of great memories of my time here and I hope to add a few more in the next couple of months.”

Director of Rugby Mark McCall added: “We’d like to thank Sione for his contribution during his time at the club and wish him all the best for the future.”