Vincent Koch will make his 100th appearance for Saracens this weekend, and to celebrate the landmark he looked back at the previous 99 to choose his three favourite matches for the Men in Black.

A truly great Saracens performance against a very strong Exeter Chiefs team that had beaten us twice that season before the final.

We had to fight until the very end to get the win, and of course it meant that we completed the double which capped off an amazing year for us. 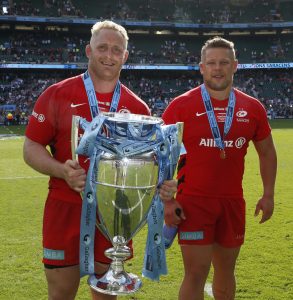 We started slowly and went down on the scoreboard very early. I came off the bench in this game so watched us pull it back before half time and then in the second half it was a proper Saracens performance which pulled us through.

One of my favourite memories was also the fact that I kicked the ball out to touch to end the game and confirm us as European Champions again! 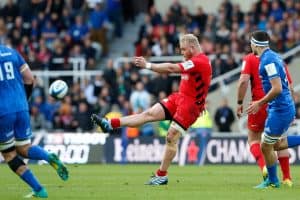 This was the first game of the season, it was amazing weather and we just had so much fun! It was one of my first games for the club and I played alongside Schalk Brits who made me look world class!

It was a lovely day for running rugby and to score 50 points at Twickenham is always special. 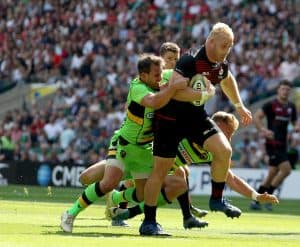