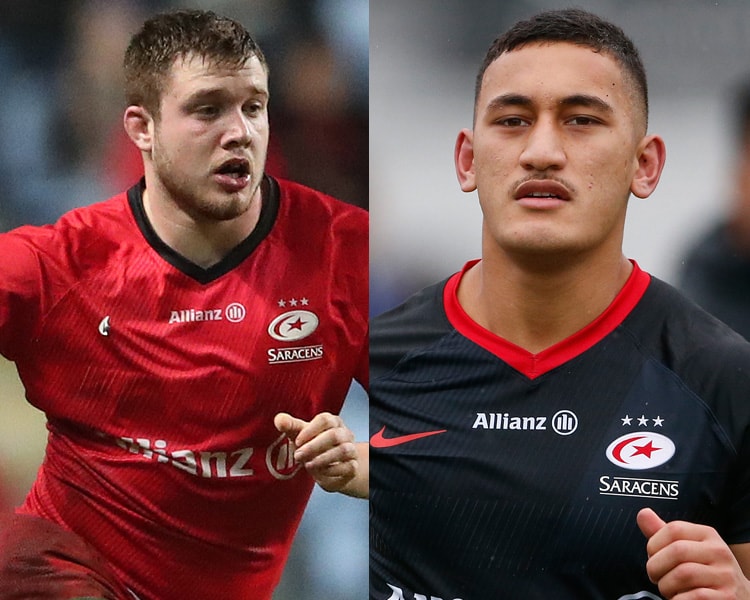 Vote for Reffell and Vunipola!

The Academy duo are among a number of fresh-faced players who have excelled in the tournament this season and go up against eight other young talents.

Using OPTA Rugby match statistics, a forward and back from each round, along with two players with outstanding overall competition statistics, have been chosen and now form a 10-man shortlist, which is now open to a fan vote.

Despite falling to defeat against Sale Sharks in Round 2, 20-year-old Reffell showed tremendous work rate throughout the 80 minutes. Playing the full match the flanker made 26 tackles, four more than any other player across the round – a 93% success rate. He also won a turnover for his side and made six carries.

In the next Round, England Under-20s star Vunipola was in fine form for Saracens as they claimed a comprehensive win against Northampton Saints, crossing for an excellent individual try in the process. Vunipola slotted all four of his kicks from the tee, while he made four clean breaks – a tally only two players could better – and beat the joint fifth most defenders in the round.

Voting is open now and closes at midnight on Thursday, and to help you make up your mind you can read why each player has been shortlisted below.