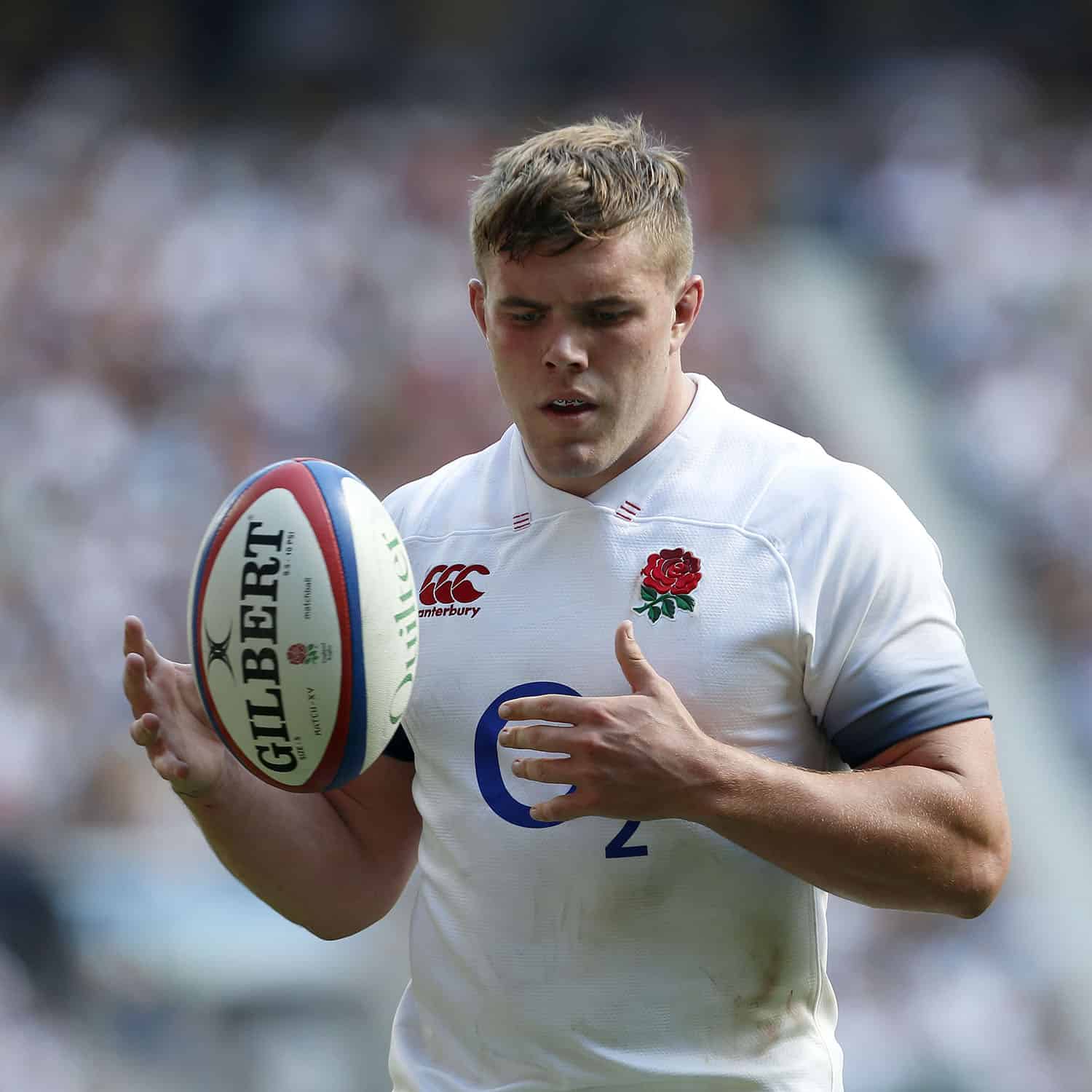 Saracens is delighted to announce Worcester Warriors hooker Jack Singleton will join the club this summer.

The 22-year-old returns to Allianz Park after coming through the Sarries Academy before departing for Worcester ahead of the 2014/15 campaign.

Prior to making his Premiership debut for the Warriors in October 2016,Singleton impressed in the A League and his form was rewarded with a call-up to the England Under-20s Six Nations squad where he stole the show against Italy with a four-try salvo as they triumphed 42-7.

His success with the U20s continued as he helped England overcome Ireland to win the 2016 World Rugby Championship title alongside Max Malins, Matt Gallagher and Billy Walker.

The former Oaklands College pupil was named Worcester’s 2016/17 Young Player of the Season which led to a call-up to Eddie Jones’ England squad. He played against the Barbarians in an uncapped match at Twickenham ahead of touring Argentina and South Africa with the national side in successive summers.

Hertfordshire born and a boyhood Saracens supporter,Singleton has penned a three-year contract and will replace Toulon-bound Christopher Tolofua in the squad.

“I’m very excited to sign for Saracens,” he said.

“It’s a homecoming for me; I came through the Academy and it’s the club I supported from a young age and used to watch regularly.

“I’m relishing the opportunity to join a club which has been extremely successful in recent seasons and I hope to contribute to future successes as much as I can.

“I’d like to thank Worcester for an incredible five years. They gave me the chance to progress as a player and have helped me develop immensely in that period. I’m extremely grateful to them.”

Director of Rugby Mark McCall added: “We’re pleased to have signed a player of Jack’s quality; someone who knows the club well, having been in our Academy.

“He has significantly progressed his rugby with Worcester and we are excited to see what more is to come.”