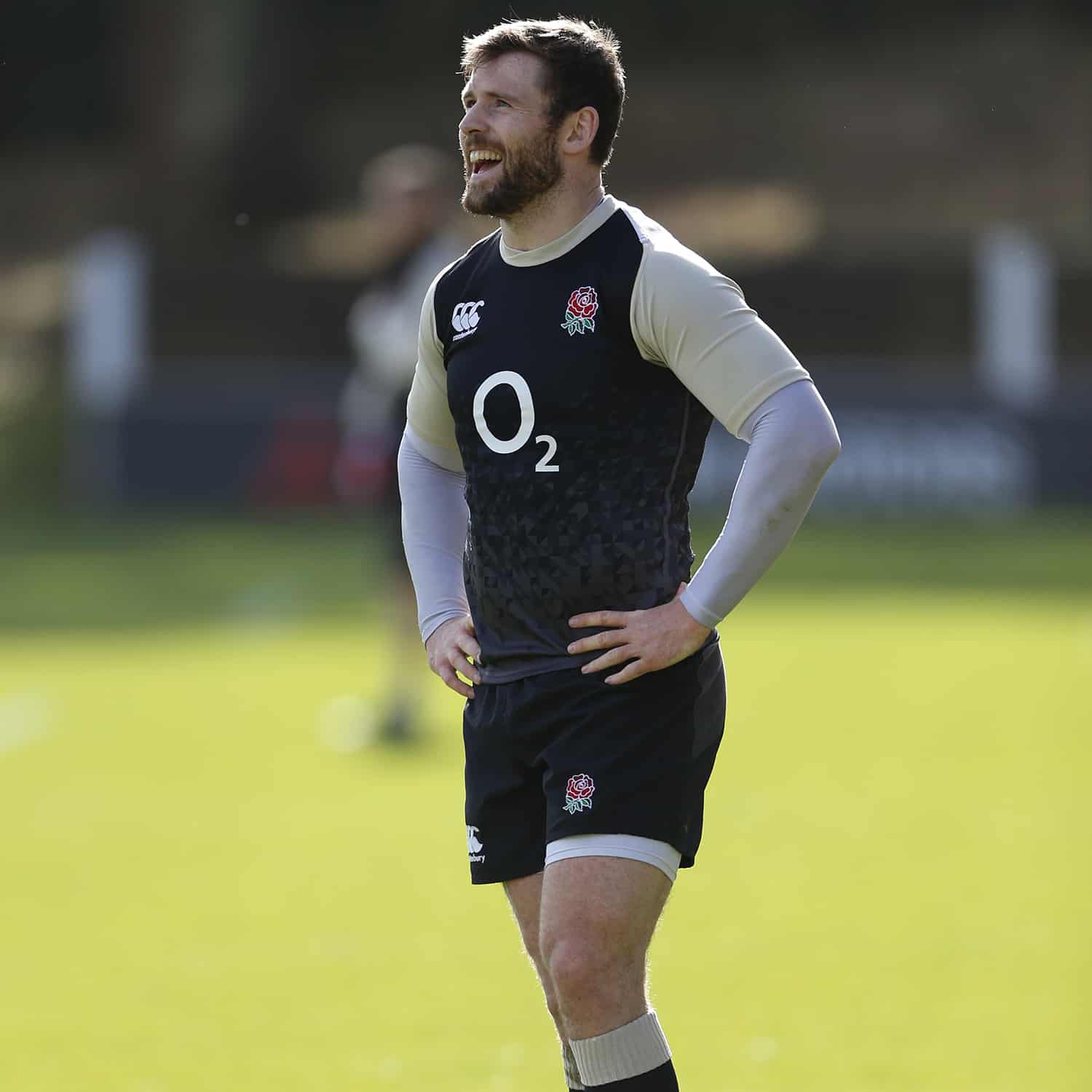 Saracens is delighted to announce British & Irish Lion and England international Elliot Daly will join the club in the summer.

The versatile back, who can operate at centre, wing or full-back, will arrive at Allianz Park from Wasps and has penned a deal until the summer of 2022.

Born in Croydon, Daly returns to London after playing junior rugby at Beckenham and Dorking prior to signing for Wasps’ academy.

In 2010, he became the Coventry-based outfit’s second-youngest ever player to make his first-team debut before becoming a regular and winning the club’s Player of the Season award.

Having represented England at age-grade level and featured in the 2011 Junior U20 World Championship final, the 26-year-old won Saxons honours at the start of a memorable 2013 which saw him picked for the Barbarians’ matches against his country and the Lions.

The former Premiership Young Player of the Season and twice-nominated European Player of the Year made his senior bow on the international stage three years later and was selected in the2016/17 Premiership Dream Team ahead of starting all three Lions Tests in New Zealand.

Daly has since established himself as a valuable player in Eddie Jones’ squad, slotting long-range penalties and scoring a number of memorable tries, the latest coming in the opening round of the Six Nations against Ireland, and is relishing the chance of a new chapter in Saracens surroundings.

He said: “At 26, I believe it is the right time in my career to explore a fresh challenge and the opportunity to do that with Saracens really excites me.

“It’s a fantastic club which has had a lot of success in recent seasons and that’s something that I want to be a part of.

“I’ve played with a few of the lads for England and the Lions, as well as enjoyed battles against them in the Premiership, and I’m looking forward to calling them club teammates from next season.”

Director of Rugby Mark McCall added: “We are looking forward to welcoming Elliot to the club next season.

“He’s a talented player and at 26, his best years are ahead of him. Everyone at Saracens is excited to see him fulfil his potential with us.”