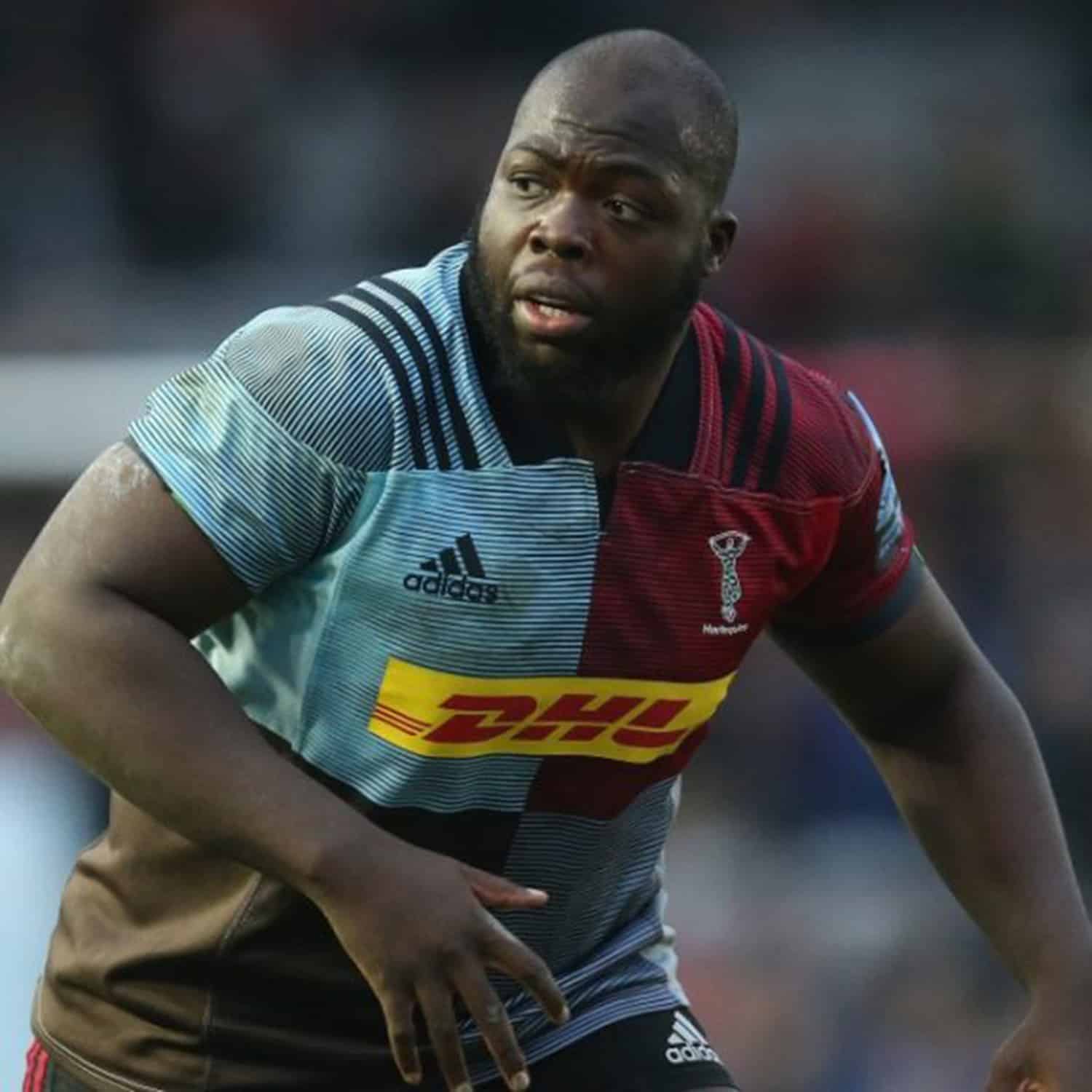 Saracens is pleased to announce the signing of Harlequins prop Josh Ibuanokpe.

He balanced his time with the Twickenham outfit alongside his further education at Bristol University where he studied Physics for three years.

Ibuanokpe made his Harlequins senior debut in the 2017/18 Anglo-Welsh Cup against Saracens and went on to sign professional terms ahead of this season.

The England age-grade tighthead’s first Premiership and European outings have both come this year and he is ‘relishing the opportunity’ to progress in north London.

“Saracens have a history of developing young players and I’m excited to see how far my game can develop with them,” he said.

“I know a few of the players at the club and they’ve spoken about the tight-knit nature of the squad.”

Director of Rugby Mark McCall said: “We are excited to have signed a player of Josh’s potential and look forward to working with him at Saracens.”