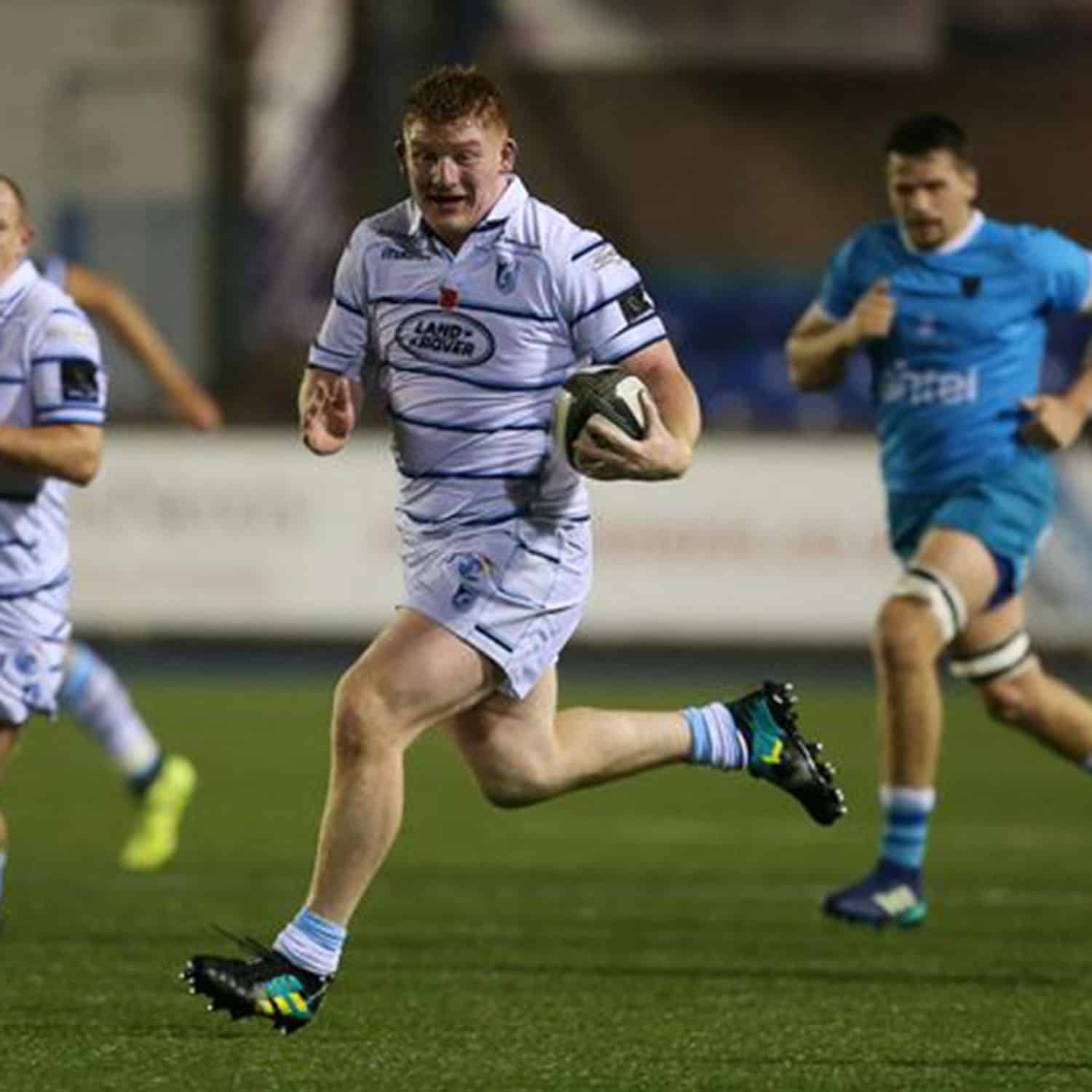 Saracens is pleased to announce highly-rated Wales Under-20 loosehead prop Rhys Carre will join the club from Cardiff Blues.

The 21-year-old will head to Allianz Park for the start of the 2019/20 season with Director of Rugby Mark McCall excited by his potential.

“Rhys is a young man with huge potential,” he said. “We’re delighted he’s chosen to continue his development with Saracens.”

Carre nailed down the number one jersey at national age grade level and is considered a smart operator defensively, around the breakdown and set-piece as well as an explosive ball carrier.

The 6ft 3 front rower featured for Cardiff Blues Under-16s and Under-18s before making his senior debut in the Anglo-Welsh Cup.

He continued his developed with Cardiff RFC in the Welsh Premiership and went on to represent his country in the Under-20 Six Nations and World Rugby Championship.

Since then, Carre has broken into the Blues first team and become a regular in the Welsh side’s matchday 23, featuring in both the Heineken Champions Cup and Pro14.

Having been at Cardiff since his early teens, the Welshman is ready for a new challenge and is excited to further improve in the Saracens environment.

“The WRU and the Blues have been brilliant for my development over the past few years and I’d like to thank them for everything they’ve done for me,” Carre said.

“The opportunity to move to a club like Saracens is extremely exciting. They’re a club who look after people extremely well and have also helped develop many young players into elite performers.

“It will be a fresh start for myself and a change of scenery but it’s something I’m relishing.”