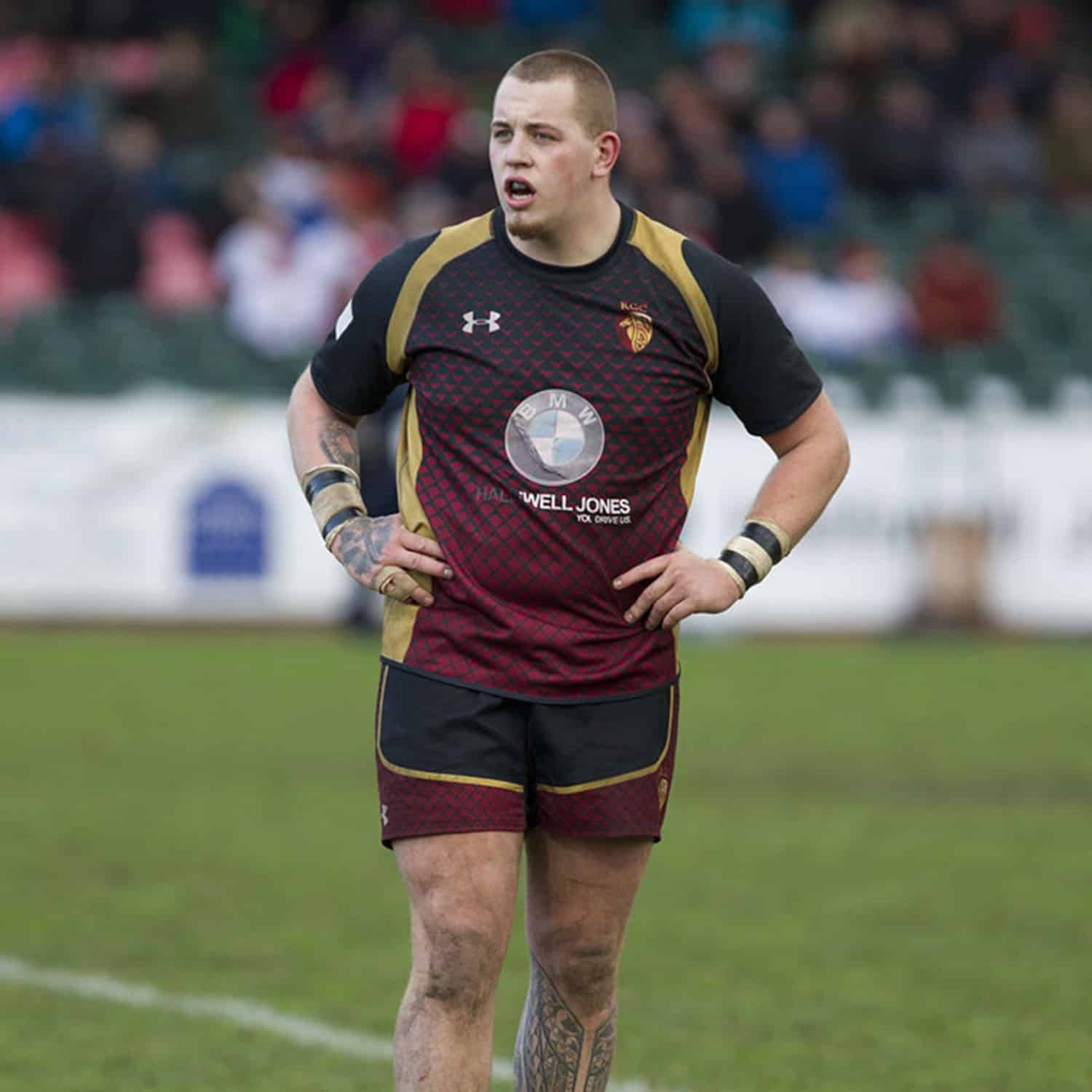 Saracens is pleased to announce the signing of Wales Under-20s prop Sam Wainwright.

“We are really looking forward to Sam joining us next season,” Academy Manager Mike Hynard said.

“We believe he has a lot of potential and are looking forward to see how he develops in our environment. Having represented Wales at U20s level, we are excited to see where Sam can take his game to.”

A strong ball carrier, Wainwright began his rugby journey at Rhyl Rugby Club before moving to Principality Premiership side RGC.

He was a regular starter in the front row for the North Wales outfit and his performances earned him earn international recognition.

The tighthead was selected for Wales’ 2018 U20 Six Nations campaign and made his debut in a 36-3 victory over Scotland in the opening round.

Wainwright’s consistent playing time continued in the 2018/19 season where he featured 22 out of 30 league matches for RGC.

The youngster will link-up with Saracens in the summer and is looking forward to plying his trade at a club which has seen a large number of Academy run out for the first team.

He said: “Saracens have shown their faith in young players for a long time and that’s exciting for me.

“It’s a chance to develop my game at a top European club and I’m relishing the opportunity.”