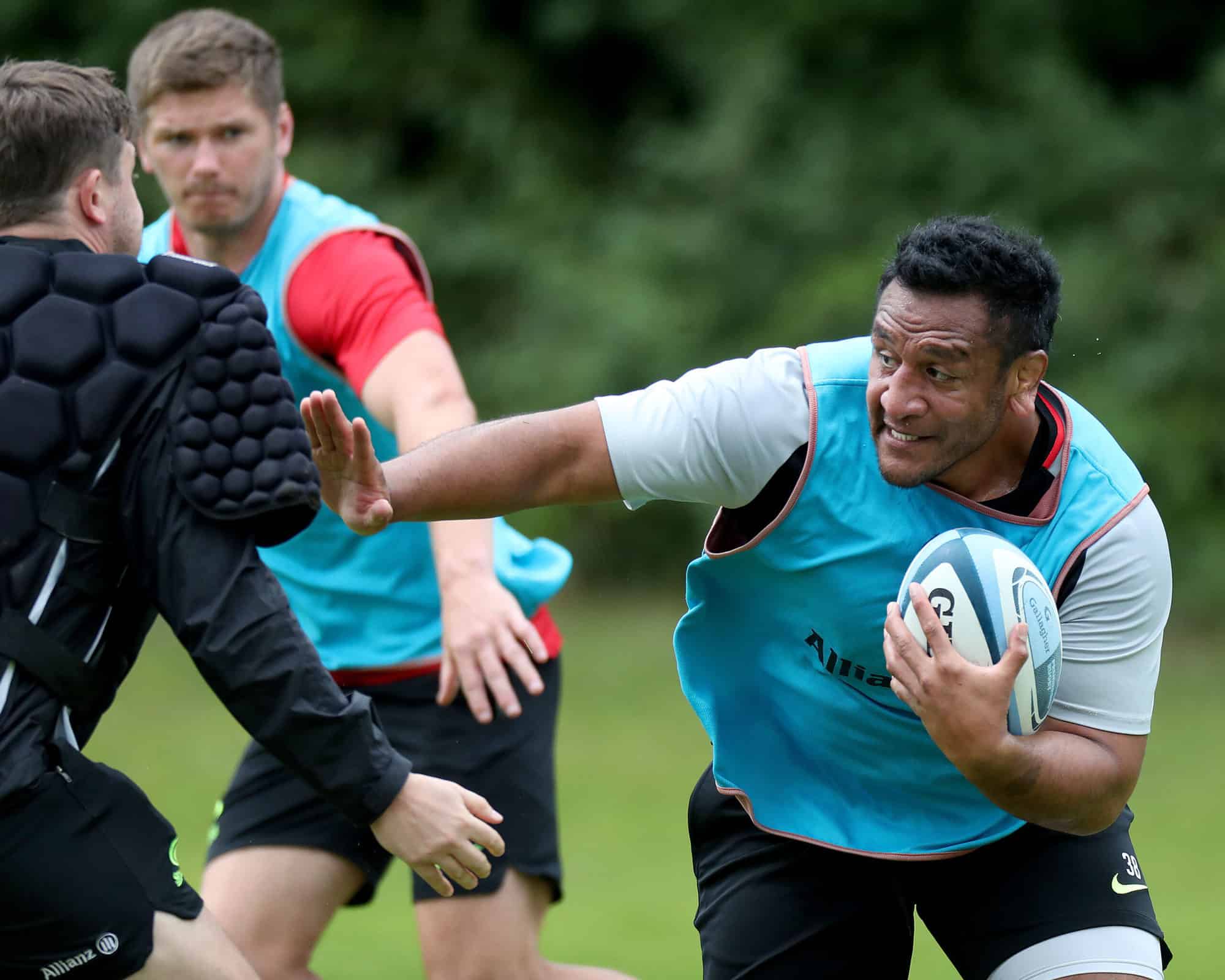 Mako Vunipola says it was an easy decision for him to stay at Saracens.

The 29-year-old confirmed he will remain with the Men in Black in the Championship next season with and eye on future success beyond the 2020/21 campaign.

Since arriving from Bristol Bears in 2011, he has been a major contributor to Sarries’ success and wants to give back to a club that has been good to him.

“As a player you want to give back to the club that has helped you so much. I have no doubt the club will be back and fighting for Championships.

“That’s part of the reason why this decision was quite easy. It wasn’t all too difficult for me as I could see the group we had and the strength of the club. I’ve no doubt we’ll attack this challenge like we have done with the other challenges we’ve had before.”

Vunipola had a season in the second tier of English rugby with Bristol in 2010/11 at the beginning of his career.

The league has changed a lot since then, but the England prop is excited for the challenges that lie in wait.

“It’s exciting; it’s not going to be easy obviously. I’ve played a bit in the Championship before, it wasn’t plain sailing and it’s got better every year; there is a lot of learning to be done there.

“We’re under no illusion of the task ahead of us and it’s one we’re very excited for.” 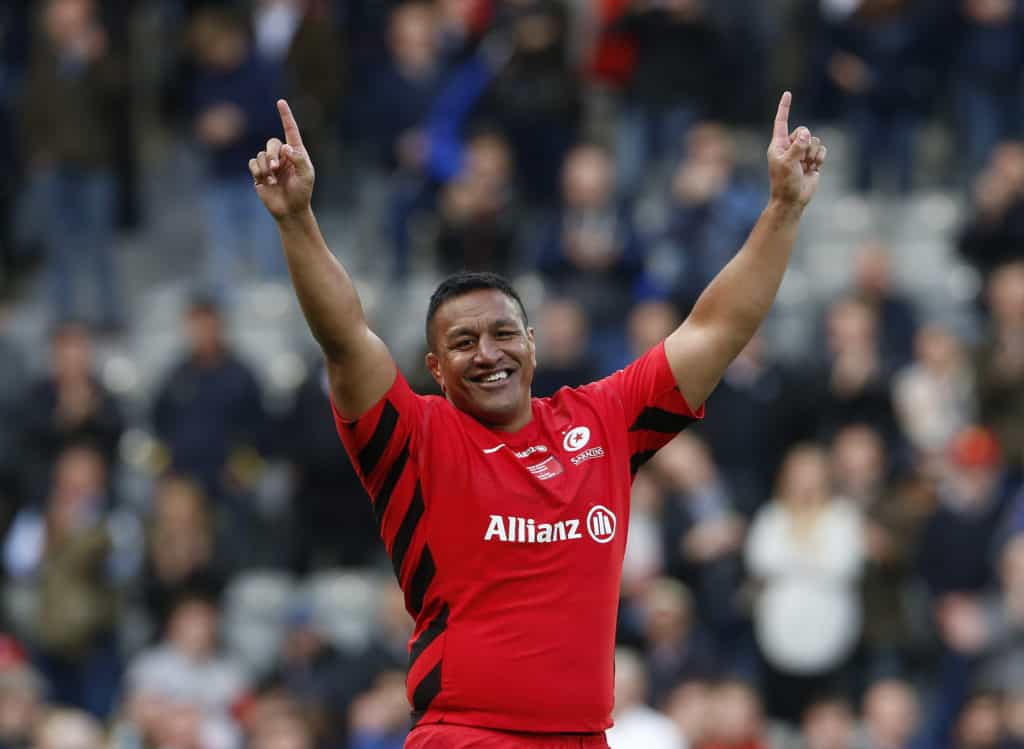