The hooker has committed his future to the Men in Black for another three years and will be staying in north London when Mark McCall’s side compete in the Championship next term.

A number of players have also confirmed their future – some heading out on loan before returning ahead of the 2021/22 season – and George is enthusiastic about the direction Saracens is heading.

“We’re a stronger group than we’ve ever been,” he said.

“This is probably the most exciting period I’ve ever been involved in with Saracens in terms of the regeneration, the rebuilding structure, people going out on loan and coming back and the challenge of playing next season in the Championship.

“A lot of other clubs would sort of fold having been what we’ve been through and there would be a lot of resentment towards the club or towards rugby in general.

George added: “What we still have as a club, and what the foundation is built on, is we push and strive to constantly be better and I think that’s such a great environment to come through and learn.

“I’ve been through it and it’s why I’ve gone on to do some pretty cool things in rugby because I’m the product of the environment. That won’t change whether we’re playing in the Premiership or the Championship.

“With the likes of Adam Powell and Mike Hynard bringing through these Academy kids… the next crop of youngsters is just so, so exciting. They are the ones who are constantly challenging us as senior players and that’s the way it needs to be.

“They’re bringing the energy; they’re bringing all of that stuff and that’s the exact model we ran when we were in the Academy and that’s exactly what we want from our young players. It’s really exciting and a great time to be involved.” 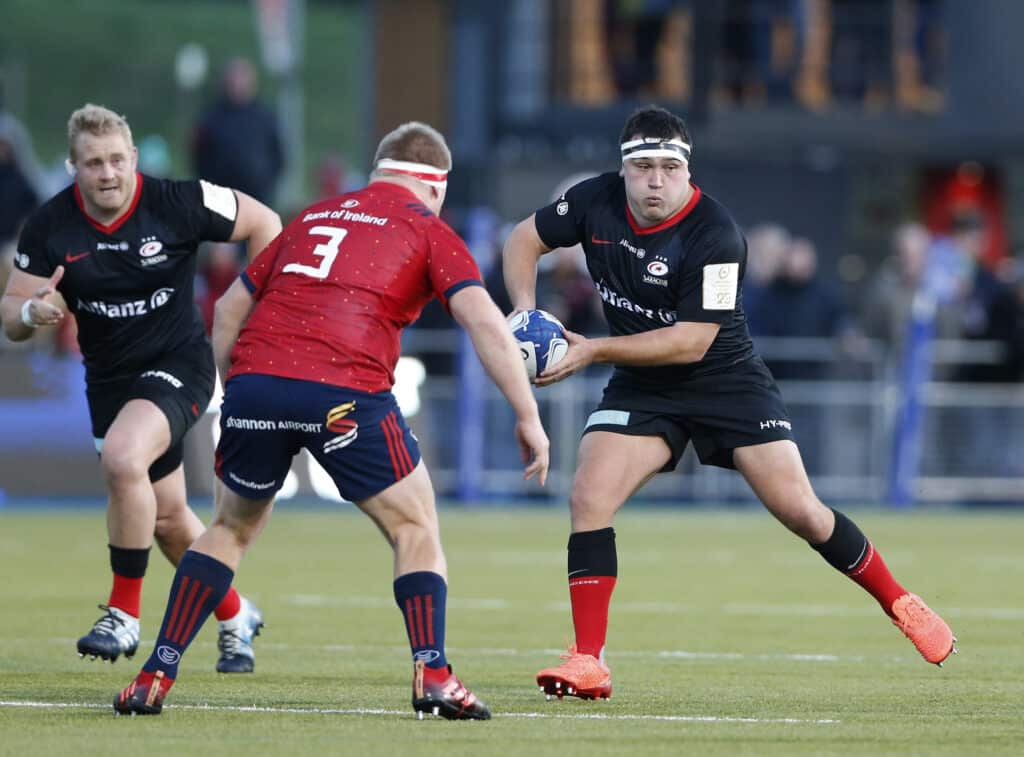